Fernando Alonso says his wrists are still suffering from his crash in qualifying in Melbourne earlier this season, and the Alpine driver expects the pain to linger for months to come.

Alonso suffered a hydraulics failure in qualifying's shootout at Albert Park in April, with his wrists bearing the brunt of his car's impact with the wall.

Last weekend in Monaco, the Spaniard had blue bandages on the lower part of both his forearms to strengthen his articulation. Alonso said that F1's schedule isn't leaving him much time to heal.

"It's still from Australia. Bones, ligaments, tendons, everything is a mess at the moment," explained the 40-year-old.

"I need two or three months and there is no surgery, nothing you can do. Just rest.

"Unfortunately, every two weeks I have to drive so I try to rest at home, but it will take a few months." 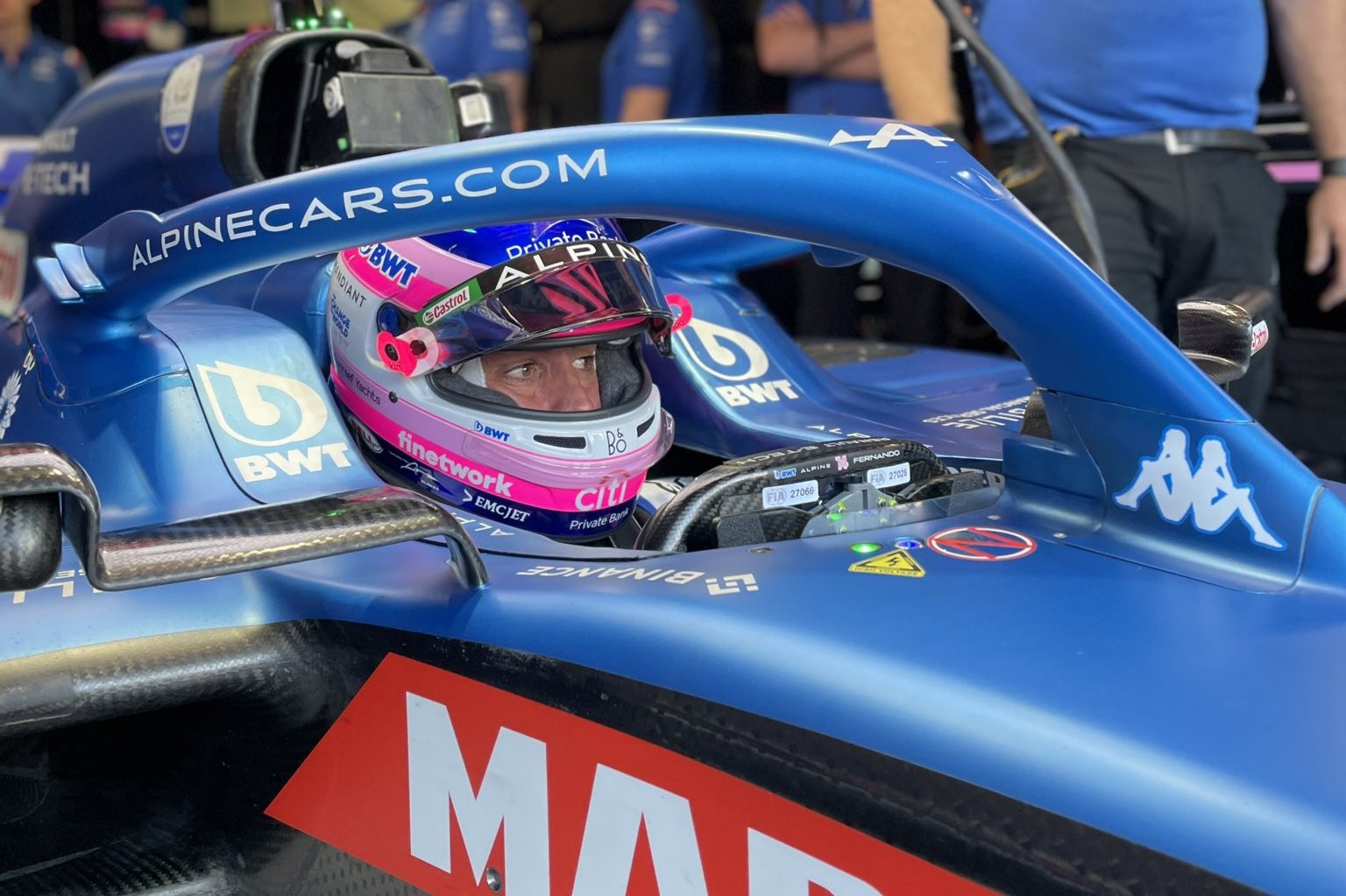 When it was suggested to the Asturian that he could perhaps temporarily hand over his drive to Alpine reserve Oscar Piastri and gain an extra few weeks of rest, Alonso replied that the team "desperately needs the points".

The two-time F1 world champion finished in the points in Monaco, in P7, just ahead of Mercedes' Lewis Hamilton who tried his best to find a way past the Alpine charger in the second part of the race.

However, tyre management in the early part of Alonso's final stint made him a virtual roadblock for Hamilton who ended the day very frustrated.

"It’s not my problem," he said. "We had to manage the tyres very well. We had some concerns that the medium tyres could damage our car a lot, and in the first 10 or 15 laps I took care of that a lot.

"After that I pushed again when they told me Esteban had to make a five-second gap, but at that point Hamilton didn’t want to push, hold Esteban at the back – yeah, disappointing." 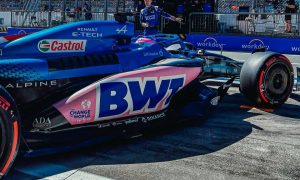