AlphaTauri boss Franz Tost has called on everyone to give Mick Schumacher time and space to show what he can do in Formula 1.

The 23-year-old German, a member of the Ferrari Driver Academy, has endured a torrid start to his sophomore season with Haas, which has included big accidents in Saudi Arabia and Monaco that left his car in pieces, and another in Miami.

After the most recent expensive write-off, Haas boss Guenther Steiner said Schumacher's performance was “not very satisfactory", and added: "we need to see how we move forward from here.”

Schumacher is currently one of only two drivers yet to score a point in the 2022 championship, the other being Williams' Nicholas Latifi.

His lack of performance compared to new team mate Kivin Magnussen has thrown into doubt what many people saw as Schumacher's inexorable rise to the top flight of F1.

But this week he received some welcome support from Tost, who had previously said that the driver needed at least three years under his belt before he should even consider a move to Ferrari or AlphaTauri.

“You shouldn’t write Mick off too quickly now," commented Tost, who had previously helped mentor Mick's father Michael and uncle Ralf in their early days in F1.

“I continue to believe in him," Tost told F1-Insider. "You mustn’t forget Mick won Formula 3 and Formula 2, that doesn’t happen by accident. 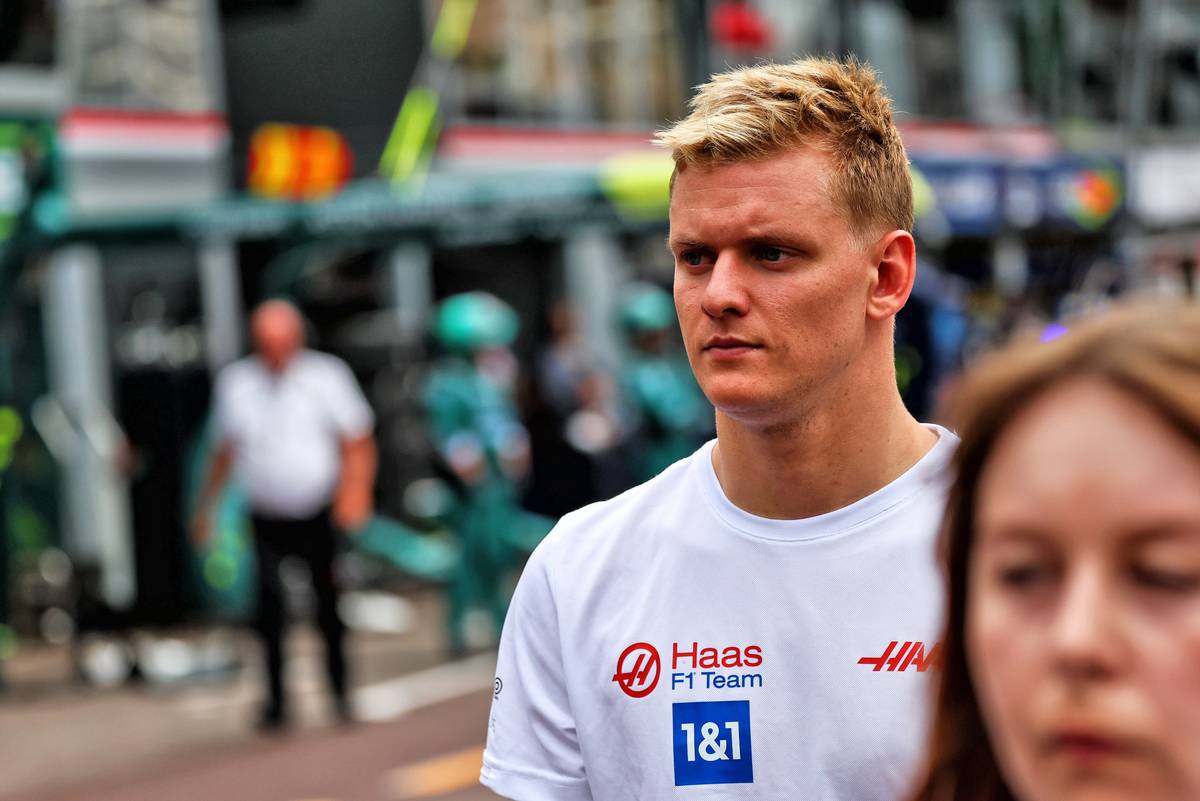 “Mick maybe just needs a bit more time," he continued. "He should be given that. It’s only his second F1 season and we have completely new cars that are difficult to drive.”

Former Mercedes motorsport vice-president Norbert Haug, who also worked closely with seven-time world champion Michael in the early days of the Silver Arrows factory team, also had words of encouragement for the youngster.

“He just tries to get everything out of the car," he commented. "If you turn in a few centimetres too early it can have nasty consequences.

“Nevertheless the team should stand by him now," he added. "If he can untie the knot in his system he will be scoring points.”

Sainz targets 'final one or two tenths' for victory