IndyCar racer Alexander Rossi says Max Verstappen's unwillingness to race in the Indy 500 on the grounds of safety is "kind of a cop-out".

The 106th running of the Indianapolis 500 took place on the same day as the Monaco Grand Prix, several F1 drivers were asked if they would be interested in competing in IndyCar's blue-ribband event.

But the prospect of dicing wheel-to-wheel on the Brickyard's oval generated as much enthusiasm among Grand Prix racing's drivers as walking on a tightrope over the Grand Canyon.

Red Bull's Sergio Perez and Ferrari's Carlos Sainz would take a pass given the opportunity to race at Indy while Verstappen was also reluctant to try his hand in the greatest spectacle in racing, one of three jewels along with the Monaco Grand prix and the Le Mans 24 Hours in motorsport's Triple Crown.

"I’ve no desire to chase the Triple Crown – at least, not IndyCar," said Verstappen. "I don’t need to risk my life there and potentially injure myself, your legs, whatever…"

Rossi, who raced in F1 with Marussia in 2015 before returning to America and winning the Indy 500 in 2016, wasn't surprised by the F1 drivers' reaction.

"I was that guy as well," he said on Sky F1’s Any Driven Monday programme.

"I think, when you are on a trajectory for Formula 1 and your entire world revolves around F1, it’s a sad state in the sense that other racing really doesn’t exist to you.

"It’s such a single-track focus you have in order to get there. I was the same way – I knew what the Indy 500 was but I didn’t ever really pay attention to it.

"But then, when you come and you have the opportunity to do it, it truly is an incredibly special event.

"Not only in motorsports but just globally, like it’s the largest single-day sporting event on Earth, right? So to have the opportunity to compete in that…" 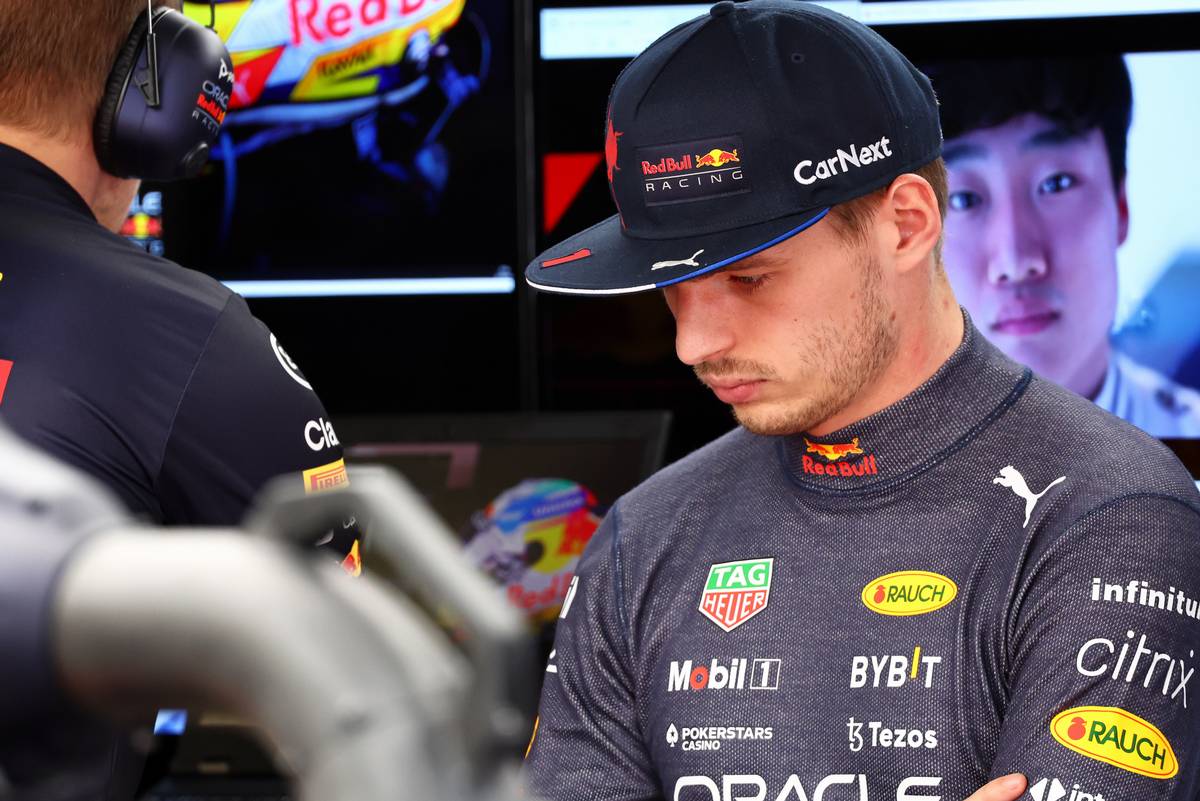 Rossi acknowledges Indy's dangers as suggested by Verstappen. But the American driver believes the Dutchman used the safety argument as a mere pretext.

"In a sense, it’s more dangerous maybe, but we had four crashes and we didn’t have any cars splitting in half," he said.

"You can’t say that about the Monaco Grand Prix, right? I think the safety argument is kind of a cop-out."

Case in point, Rossi referenced his Andretti Autosport teammate Romain Grosjean, who headed west to compete in IndyCar despite his horrendous crash in F1 in Bahrain in 2020. 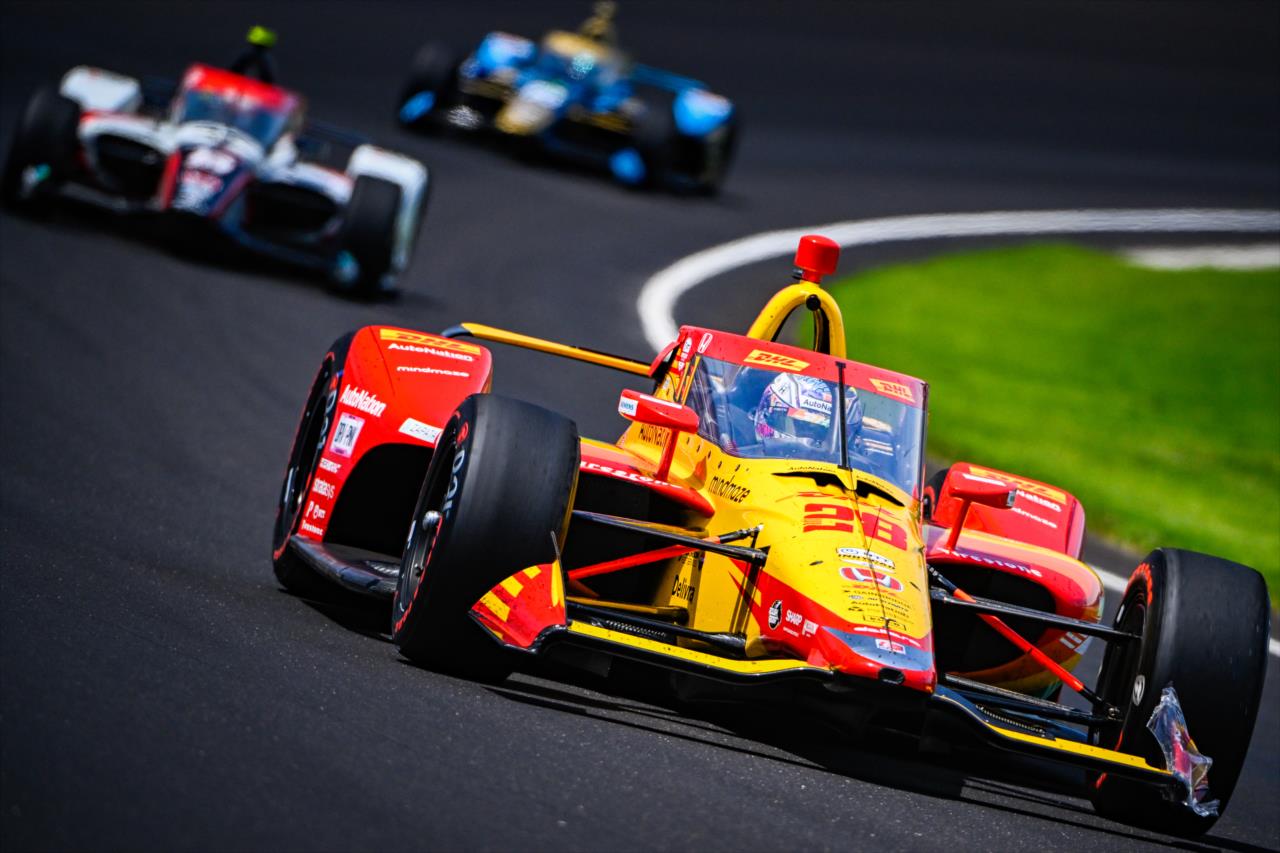 "I think Romain is someone that’s really good to talk to about it," he said.

"Obviously, he had his incredibly dramatic and scary incident in Bahrain a couple of years ago.

"He thought long and hard about what he was going to do with his future and he shared that his passion for motorsports and racing has been renewed with a new car and he feels completely safe in the cars.

"It’s all relative, I think, at the end of the day, so those answers don’t surprise me, but that doesn’t mean I agree with them."

McLaren not yet 'fully comfortable' as fourth fastest team