Fresh from his heavy accident in Monaco which wrote off his second car of the season, Haas F1 driver Mick Schumacher suffered more technical problems in Friday's first practice for the Azerbaijan Grand Prix.

A water leak meant that the young German driver completed only three laps before being sidelined. Although the car was back in working order in time for FP2, it meant he was inevitably behind the curve in getting to grips with the tricky track.

Afterwards the team discussed the cause of the water leak, and admitted that there had been concern the same thing could happen to his team mate Kevin Magnussen.

“FP1 started badly with the water leak on Mick’s car," team boss Guenther Steiner conceded. "He couldn’t go out, which is not good at a track like this.

“Something strange happened and actually we’re lucky the same thing didn’t happen to Kevin, as he was very close to having it happen as well," he added.

"There were no warning,” Schumacher himself told the media after the incident. “It seems like from what we know it comes from the heavy bouncing that we suffered in the first lap."

Schumacher had reported a heavy jolt to the car as he hit a bump while passing AlphaTauri's Yuki Tsunoda. Once he pulled over to the side of the track as ordered by his race engineer, it was clear there was water gushing from the side of the car. 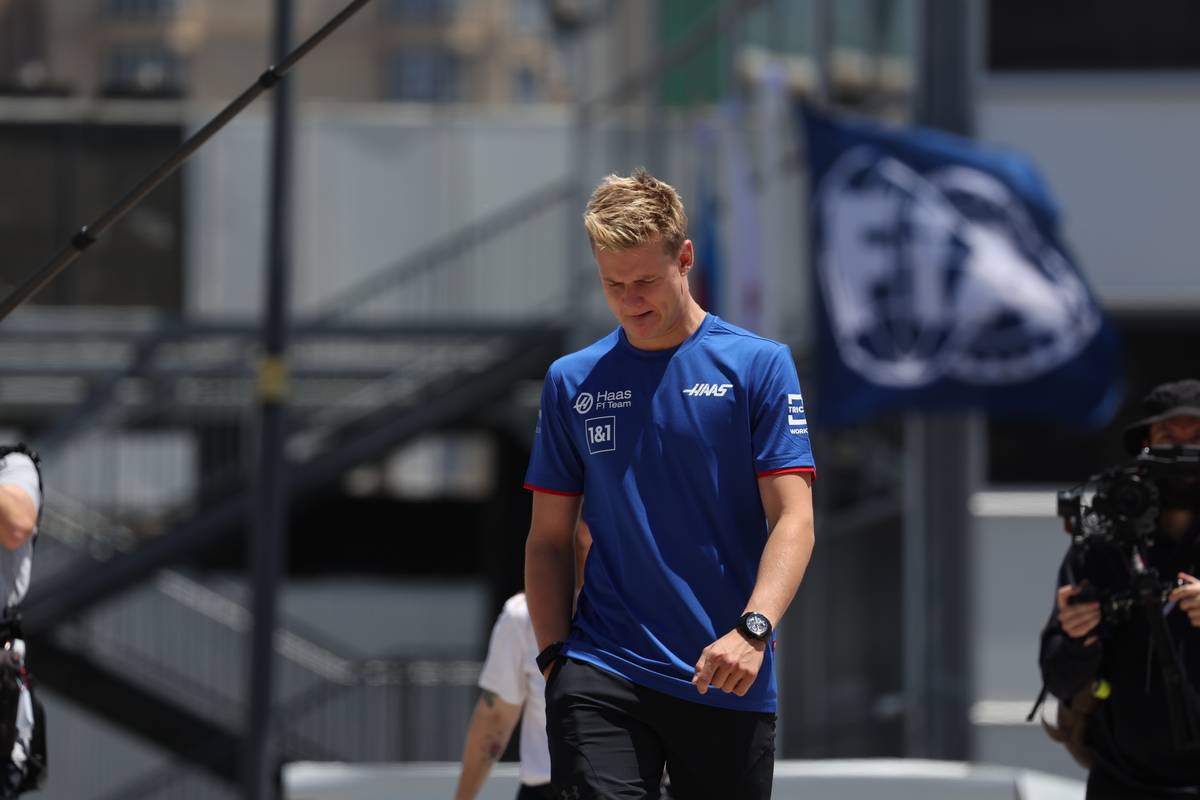 "It just broke the clamp and then the water came out, which obviously isn’t great," he said. He suggested that this was his first real taste of 'porpoising' that has afflicted several other cars on the grid this season since the technical regulations reintroduced ground effect downforce.

“It’s the first time physically that I've felt the effect of it,” he said. “It’s quite harsh on the body and also on the car.

"We’ll see how many cars will survive the race," he added. "It’s definitely something to think about for future events if we come back here, to maybe have a think about resurfacing."

Schumacher ended the day in P19, quicker only than Williams' Nicholas Latifi. Having been in 13th place in the first session, Magnussen was only two places ahead, leaving Haas with a lot to do if they're to compete for points on Sunday. 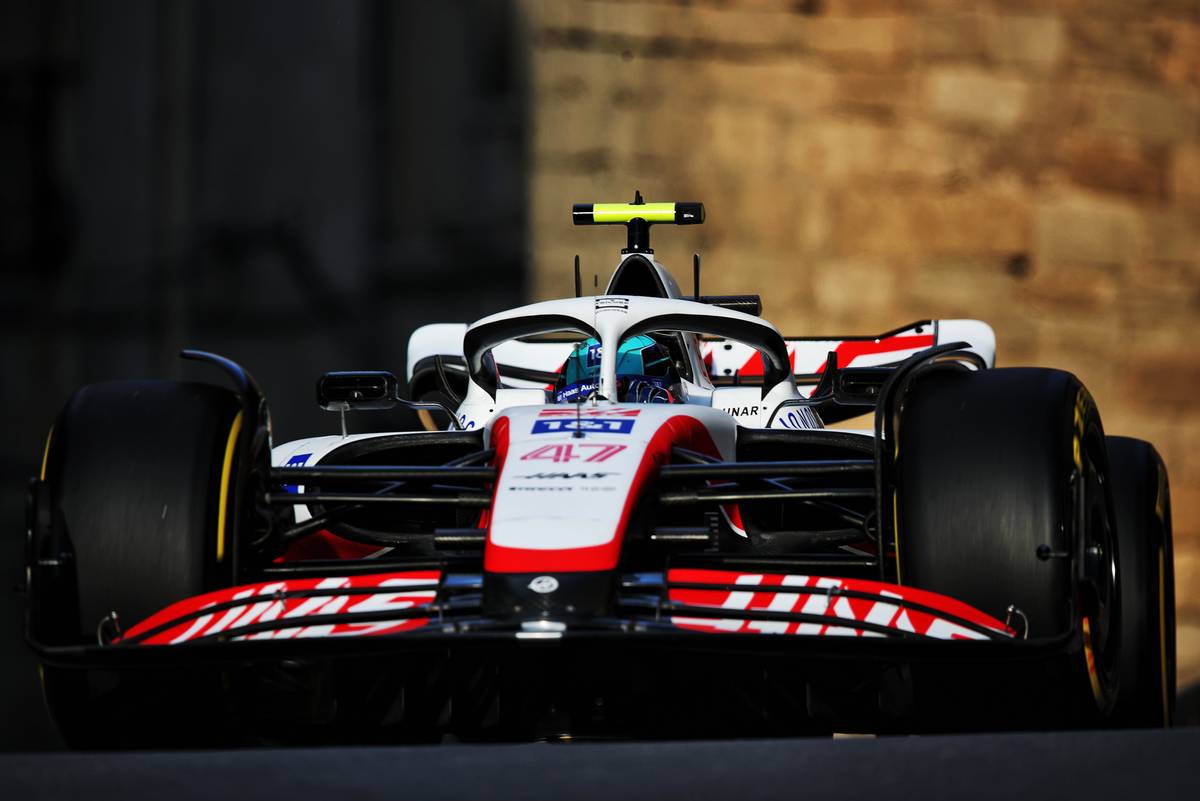 "The car feels very good actually but in FP2 we weren’t very quick," noted Magnussen. ""It's a bit surprising to fall back that much from FP1.

"Usually, the trend is that we’re better in FP2 than we are in FP1 and today it was the opposite, so we need to look into that and see if we can find something."

“FP1 was actually pretty good,” Steiner insisted. “We then made some changes for FP2 and we didn’t perform as we planned to perform.

“So we need to go back to the drawing board a little bit overnight and see what we can do for tomorrow to be able to get some performance into the car.”

But Magnussen for one wasn't getting downhearted over their prospects this weekend: "I’m still positive, this race is a crazy one where lots can happen.”