Christian Horner says he was "absolutely fine" with Jos Verstappen expressing a negative view on Red Bull's team strategy in Monaco, insisting the Dutchman did not have all the information to properly judge his son's situation.

But Verstappen Sr believed that Red Bull had done little to bring his son to the front of the race, having opted for a strategy that favoured Perez.

"Red Bull achieved a good result, but at the same time exerted little influence on helping Max to the front. That he finished third, he owes to Ferrari’s mistake at that second stop of Charles," said the Dutchman.

"Max was not helped by the chosen strategy, it turned completely in Checo’s favour. That was disappointing to me, and I would have liked it to be different for the championship leader."

In Baku on Friday, Horner was queried by Sky F1 on Jos Verstappen's criticism and aske for his thoughts on the remarks of his driver's father.

"I don’t know what you’re like as a racing dad [referring to Sky pundit Damon Hill] but what wasn’t apparent to Jos obviously was all the information that we have during a race.

"Of course if we had pitted him, he would have come out behind I think George at the time." 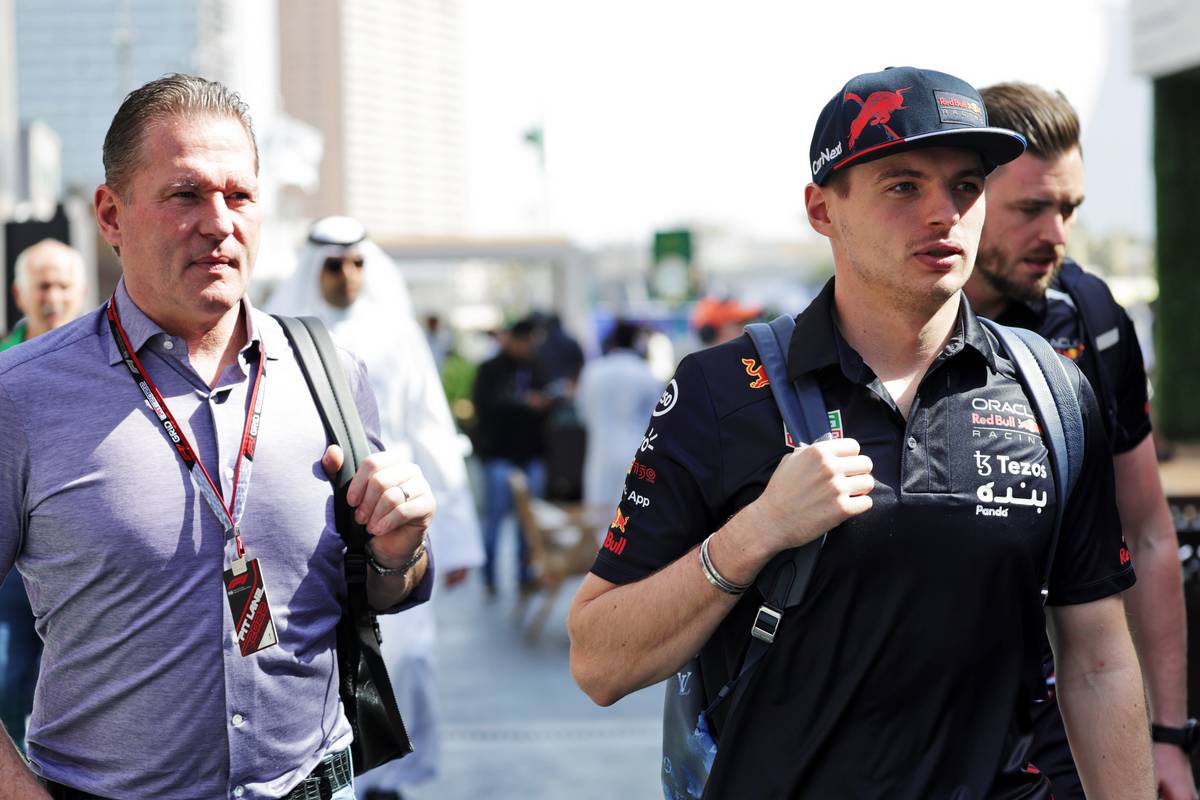 Horner said he was "absolutely fine" with Jos Verstappen expressing his own personal opinion on events.

"I think and that’s absolutely fine. That his opinion, the reality for us was obviously slightly different. So it’s no issue."

Perhaps more importantly, Horner made clear that when it comes to his team's strategy calls, they are first and foremost decided by which Red Bull driver is ahead. 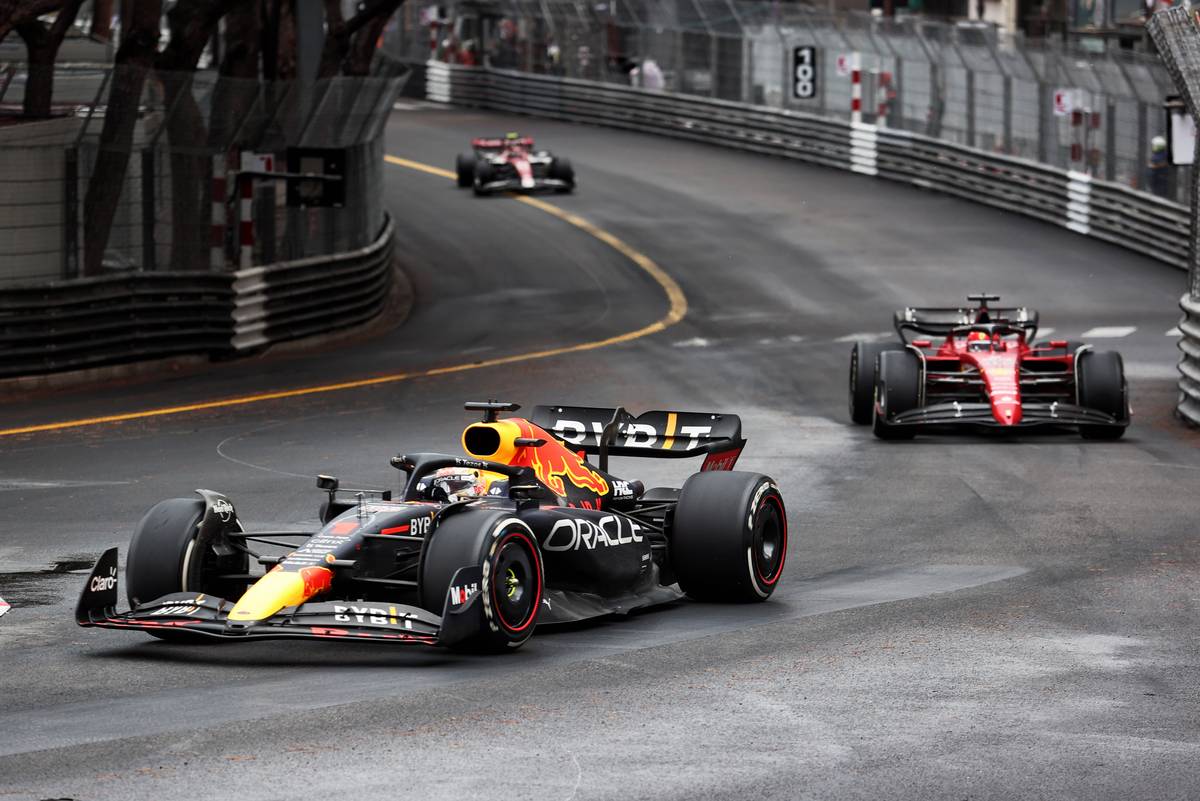 "The number one driver is the driver that’s ahead, it’s as simple as that," said the Briton.

"That’s why Checo got the call on the pitstop, Max wouldn’t even have track position for example, with that on that lap. But our fight isn’t between the two drivers. We’ve got a very, very competitive Ferrari with two fast drivers in it.

"The team have worked tremendously well. You saw that just one week earlier in Barcelona, and collectively as a team, we’ve got to take the fight and then take the challenge to Ferrari, who are looking very quick this year."

McLaren drivers thrown off course in Baku by windy conditions