Ferrari team boss Mattia Binotto believes Charles Leclerc was left in a "very strong" position in Baku by the Italian outfit's early strategy call prior to the Monegasque's engine failure.

Leclerc had lost his leading position at the start to Red Bull's Sergio Perez but was brought in along with teammate Carlos Sainz for a switch to the hard tyre during an early Virtual Safety Car period.

When Perez and Max Verstappen pitted later in the race under green flag conditions, Leclerc found himself with a comfortable lead over the Red Bull chargers.

Binotto reckons that Leclerc's margin coupled with tyre management would have put the latter in a position to win at the end of the day.

"I think that the team has been very reactive at the time of the VSC, we called Charles in, because he was very close to the pit entry," Binotto explained.

"We have been very, very sharp. I think that the drivers reacted very well. And we had somehow I think an advantage at the stage." 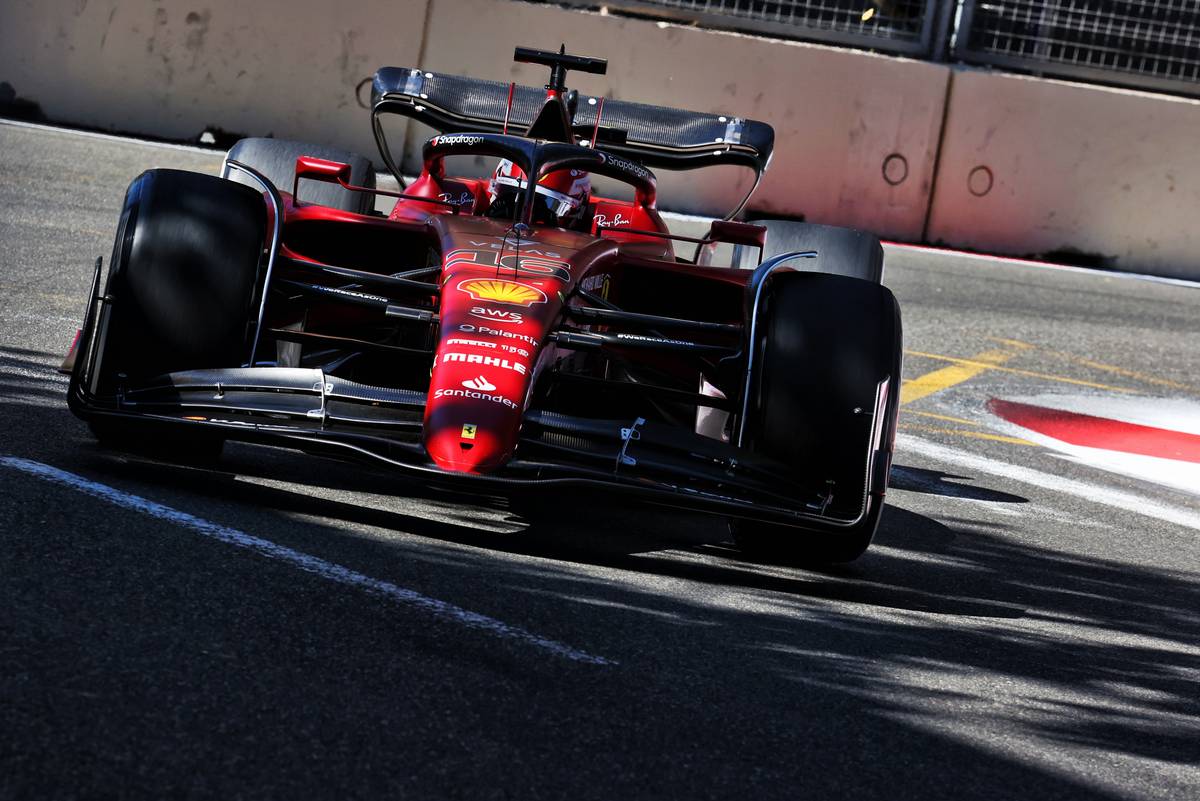 Verstappen later claimed that he would have reeled in Leclerc and overtaken the Monegasque to seize the win.

But Binotto believed that proper tyre management of the low-degrading hard compound could have perhaps allowed Leclerc to keep the Dutchman at bay.

"Indeed it was still a very long race, we needed to manage the tyres to the end," he said.

"The tyre degradation on the hard what we saw was very little. So if we could have made the hard survive, it would have been the right call, but obviously, we do not have the answer to that.

"We will get the numbers and I'm pretty sure everybody will have a look at it to have a forecast of how the race would have finished. But we felt very strong, certainly in the lead with a strong tyre.

"And Charles was very happy with the car behaviour."