Christian Horner is convinced a few of Red Bull's rivals are pushing their drivers to complain about the effects of porpoising in a bid to achieve a regulation change.

F1's new generation ground effect cars are required to run close to the ground to maximise their aerodynamic benefit, but some set-ups have led to high frequency bouncing, or porpoising of the chassis at high speed.

All team have suffered from the phenomenon to various degrees, but Mercedes has had a particularly difficult time mitigating the issue.

But in Baku, George Russell led a plea in the drivers' briefing urging the FIA to look into the long-term physical effects of the rough ride on drivers' backs and necks.

After Sunday's Azerbaijan Grand Prix, Lewis Hamilton struggled to twist his way out of his car, the seven-time world champion suffering from intense back pain.

Horner suggested that raising a car's ride height would instantly cure the porpoising but insisted that those teams suffering from the problem were reluctant to change their set-ups as it would cost them performance.

Instead, they are trying to force a regulation change by encouraging their drivers to complain about the problem.

"The easiest thing is to raise a car," said Horner in Baku. "Every team has the choice to do that.

"You have a choice where to run your car, and you should never run a car that's unsafe. I think that's more for the technical guys because certain cars have issues and there are some teams that have very few issues. 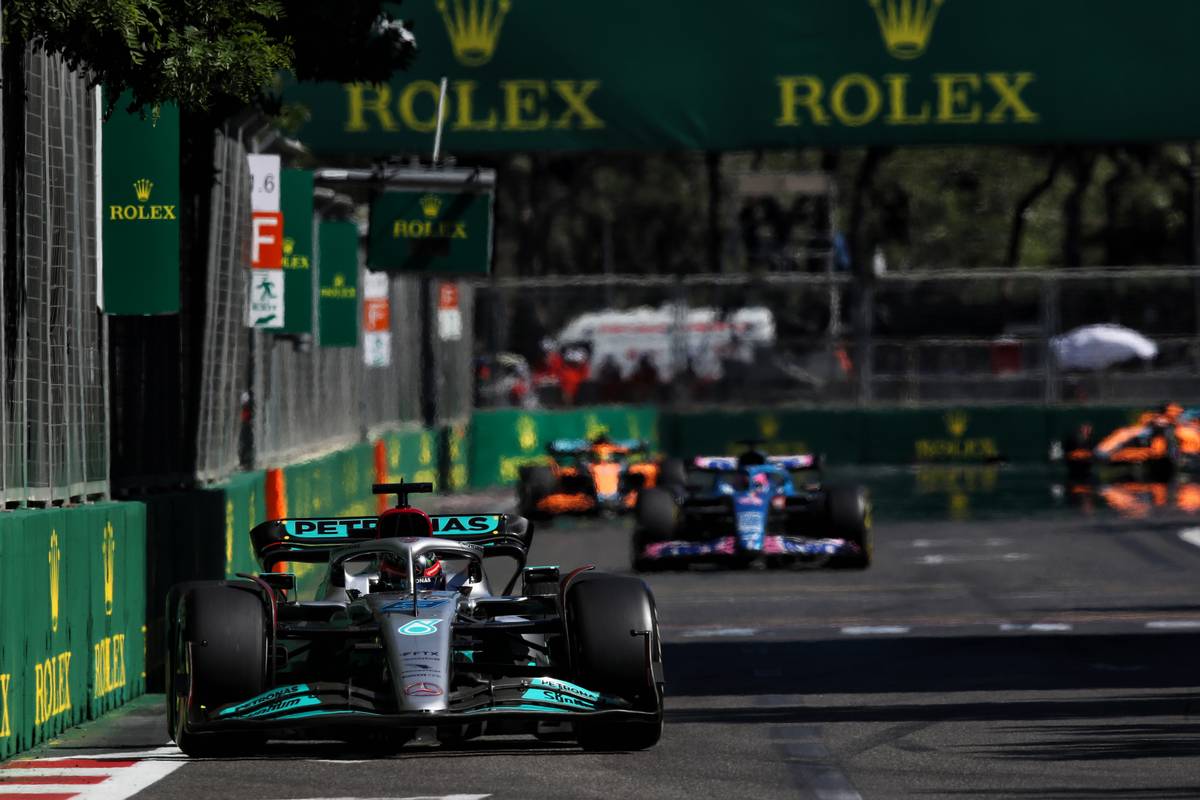 Horner said if Red Bull was fielding a car undermined by a porpoising effect, he would definitely tell his drivers to complain about the problem as he believes some of his rivals are doing.

"I’d tell them to bitch as much as they could over the radio and make as big an issue out of it as they possibly could," he said.

"It’s part of the game. It’s like somebody [diving] in a penalty box.

"You can see it’s uncomfortable. There are remedies to that but it is to the detriment of the car performance.

"So what the easiest thing to do is to complain from a safety point of view. But each team has a choice."

Horner said that he would be an advocate for change if the problem was a safety concern for F1's entire grid.

"If it was a genuine safety concern across the whole grid then it’s something that should be looked at.

"But if it’s only affecting isolated people or teams, then that’s something that team should potentially deal with."