Haas F1 achieved its best-ever combined team result in a Formula 1 qualifying session in the seven-season history of the squad, successfully locking out the third row of the grid for Sunday's Canadian Grand Prix.

Despite tricky wet conditions at the rain-hit Circuit Gilles-Villeneuve, both Kevin Magnussen and Mick Schumacher made it through to the final top ten pole shoot-out round in Saturday's qualifying session.

Magnussen went on to secure P5 on the grid while Mick Schumacher was just four tenths behind in P6, the 23-year-old German's best grid spot in his 30 Grand Prix starts to date.

“A very good day for the team today," beamed Haas principal Guenther Steiner. "It’s our best combined qualifying position. Both drivers did a good job, as did the whole team in very challenging and changeable conditions.

"A big thank you to the crew who worked during the night," he revealed. "We broke curfew last night because we had to fix an issue on Kevin’s car, but that all worked out well.

"Everyone kept calm and we got the best out if it, everything worked smoothly," he said. "Now we really look forward to tomorrow and hopefully bringing some points home.”

“It’s what we had hoped for," said Magnussen, who has been in the top ten on the grid five times in 2022 but hasn't started as high up the grid since Monaco in 2019. "We like these conditions and we got the job done today. 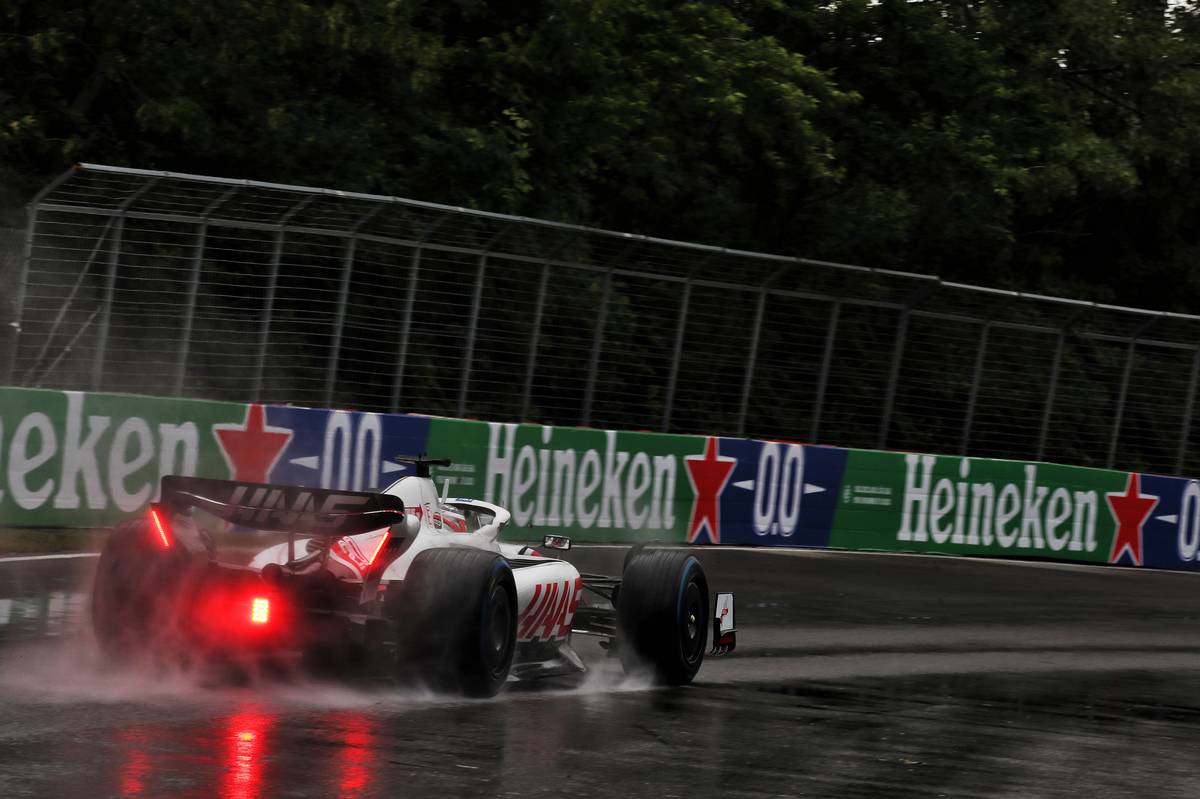 "It was all about continuously putting in a better lap as the track was getting better and better," he explained. "You have to push all the time and it’s very enjoyable in these conditions.

Despite his success today, Schumacher was left hungry for more and felt that he could have done even better.

"It’s our best qualifying up to now and I’m very happy for the team," he said. “It was pretty good, although we still didn’t maximize everything as that last set of tyres turned out to be a bit more difficult in terms of positioning. 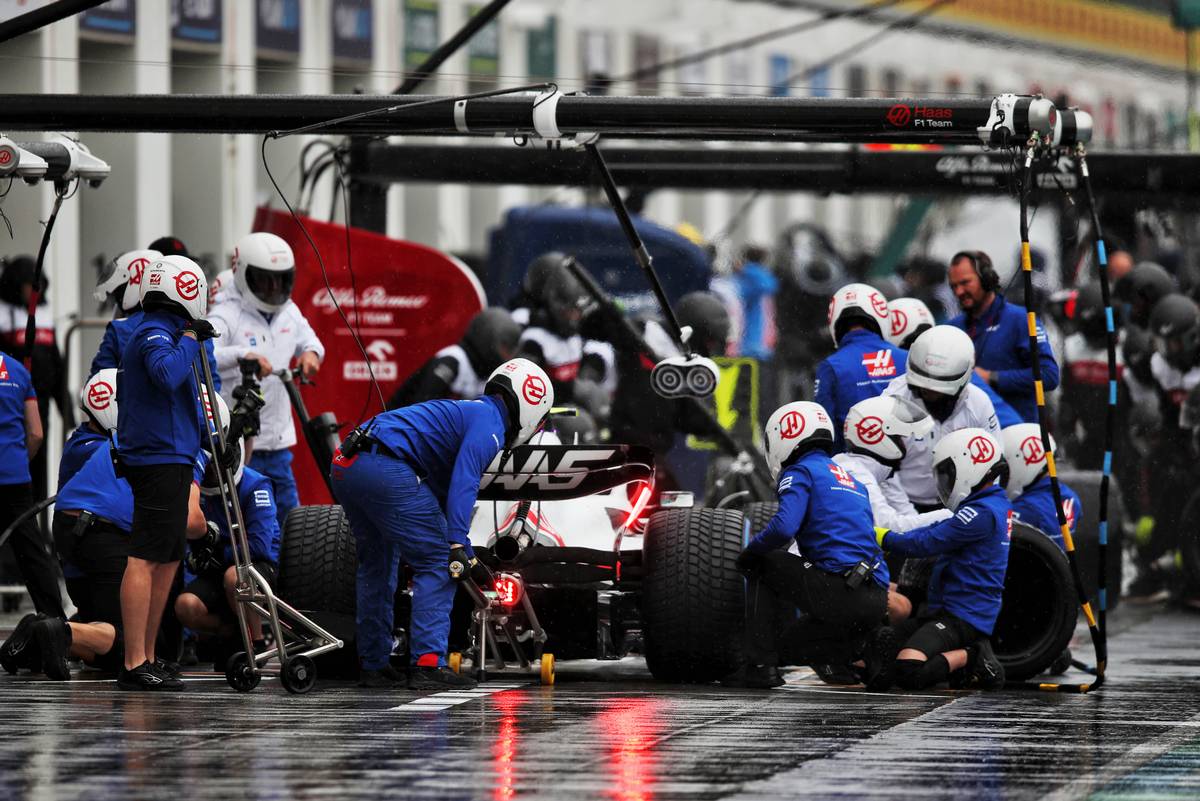 "We had to abort one lap due to traffic and everything got a bit cold, which I didn’t want," he added. "[But] I’m still very happy with P6 and it’s a good position to start tomorrow’s race."

Based on the VFR-22's pace so far this season, Schumacher knows it will be tough to maintain that starting position once the lights go out on Sunday.

"I don’t envisage us going further forward, only because of the pace the other cars have around us," Schumacher acknowledged. "But we’ll try our best and see where we end up."

Hamilton: Amazing P4 in qualifying has 'never felt so good'