Lewis Hamilton was beaming with joy after Saturday's qualifying in Montreal, admitting that his P4 in the difficult session felt as good as his F1 debut in 2007.

After Friday's opening day of running, which a downbeat Hamilton had labeled "a disaster", the Briton felt that his Mercedes silver arrow - fitted with a revised floor - had gone from bad to worse.

Mercedes backtracked on the update for Saturday, but it was the adverse weather in Montreal that offered the Brackley squad and Hamilton a respite from their troubles. 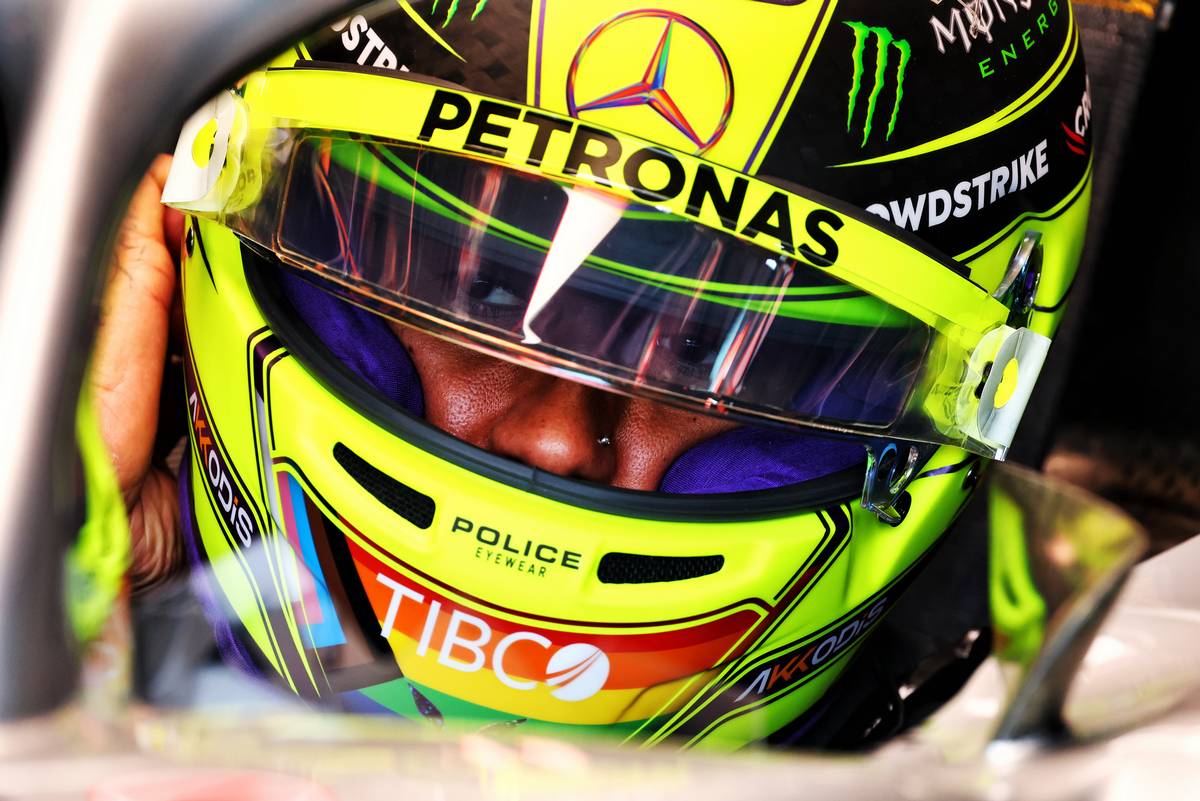 "Honestly, I feel amazing, I'm so happy!" said an elated Hamilton when asked how his fourth fastest time in qualifying felt.

"P4 has never felt so good, to be honest. Maybe when I was in my first year of racing, the first year here in 2007, when I got my first P4 in qualifying.

"It felt great then, and I think this kind of feels like that, but particularly because it's been a really, really difficult year, so to go through what we're faced with today... it's difficult for everyone out there.

"[I'm] really so happy to be able to have us there and put us in a position, because everyone's working so hard, and we're constantly facing these challenges with this car."

On Friday, Mercedes had sent Hamilton and teammate George Russell in two different set-up direction. But Hamilton felt that significant overnight changes have left him in a better position to tackle Sunday's race.

"Yesterday was really tough," he admitted. "Basically what happened is we're trying like all these different things in the car, hole in the floor and all sorts.

"We had much, much different set-ups yesterday and we always were hoping one of them was right. And mine was not nice to drive!

"And that's why I really struggled to be consistent with it. Then we come together at night, we share our opinions on it, and we've now kind of narrowed down.

"And then before qualifying we had to decide whether we take a big wing or the smaller wing for the race for a small potential gain in qualifying. That's the direction George went, and I've prepared for tomorrow.

"So I'm hoping it's the right one, and gives me the best race car for tomorrow." 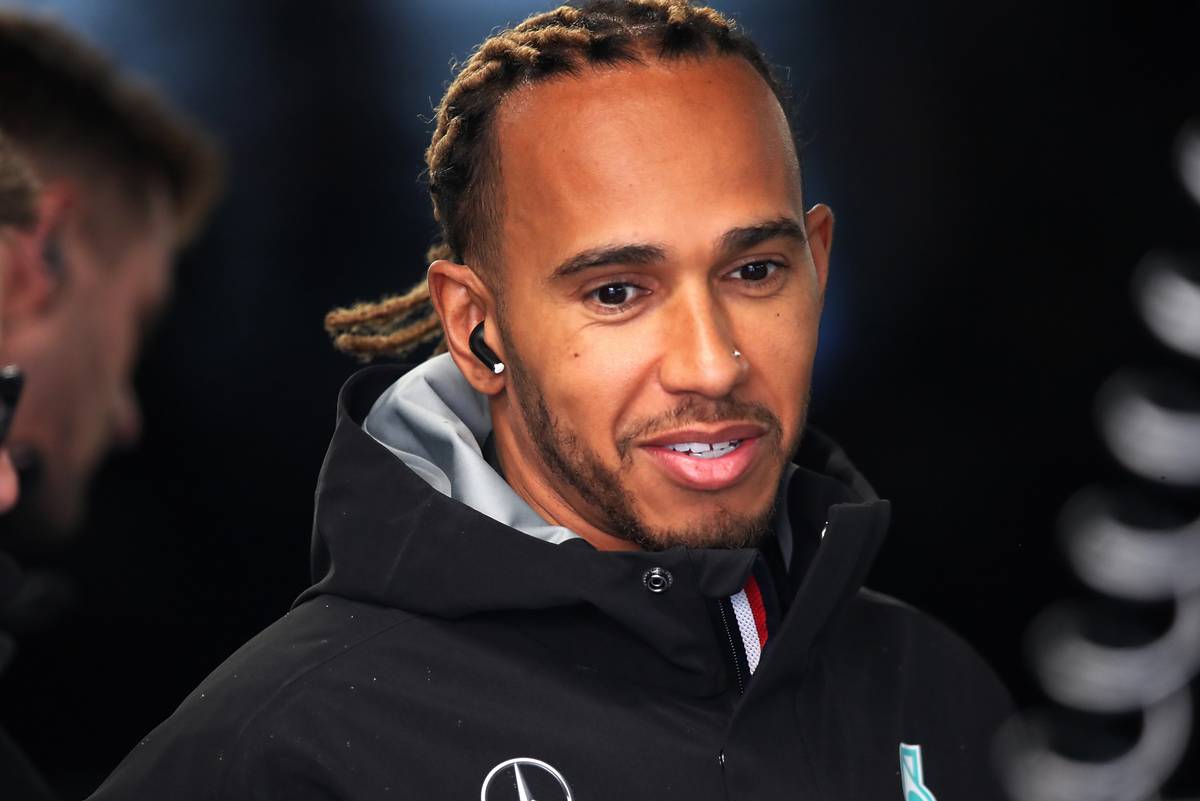 Hamilton admitted that Montreal's wet track was certainly a factor in his performance on Saturday as it obviously mitigated his car's issues.

"I think the rain makes it much different," he said. "If it was dry, I don't know whether we'd be in that position, but the rain always opens up opportunity, and I love this track.

"It's been a struggle so far this weekend, so there's still a lot of work to do tomorrow, but I hope all the team are feeling positive. Please continue to push. We need you, I need you, we are working as hard as we can, and I believe in them so much.

"I hope at some stage we can stop this bouncing."

Regarding the acute back pain that had undermined his race in Baku, the seven-time world champion had no special physical issues to report in Canada, thanks in large part to the care of physio Angela Cullen.

"Me and Ang had the biggest hug at the back of the garage, because we've both been working so hard, and then obviously this past week was a real challenge," Hamilton said.

"And I'm so grateful to have her with me every day to just work through the pain and get my body right and then to come here with a car still we're struggling."