Sergio Perez says the gearbox issue that forced his Red Bull into retirement after just seven laps in the Canadian Grand Prix could prove "very costly" for his championship chances.

Ahead of F1's ninth round in Montreal, the Mexican was 21 points behind his Red Bull teammate Max Verstappen and 13 points ahead of Ferrari's Charles Leclerc.

But the result of Sunday's race now put him 46 points adrift from Verstappen and just 3 points ahead of Leclerc.

"A zero when you’re fighting for the championship is very costly," admitted Perez. "But it’s still a very long championship, and today hurts a lot so I want to forget about today."

Perez launched his race from P13, a lowly spot for the Mexican justified by his crash in Q2. He gained two positions at the start and had just entered the top-ten when a gremlin crept into the Red Bull's gearbox.

"We were coming through, saving the tyres and the brakes especially," he said. So we had plenty of potential for my race to come back."

When it was suggested that his transmission failure was perhaps rooted in his crash in qualifying, Perez said: "That’s not what we think at the moment."

"We have a new set of regulations and everyone is pushing extremely hard with everything," he added.

"You’re going through new rules so it should be something related to that. The car is bouncing more, so it’s different problems you’re facing." 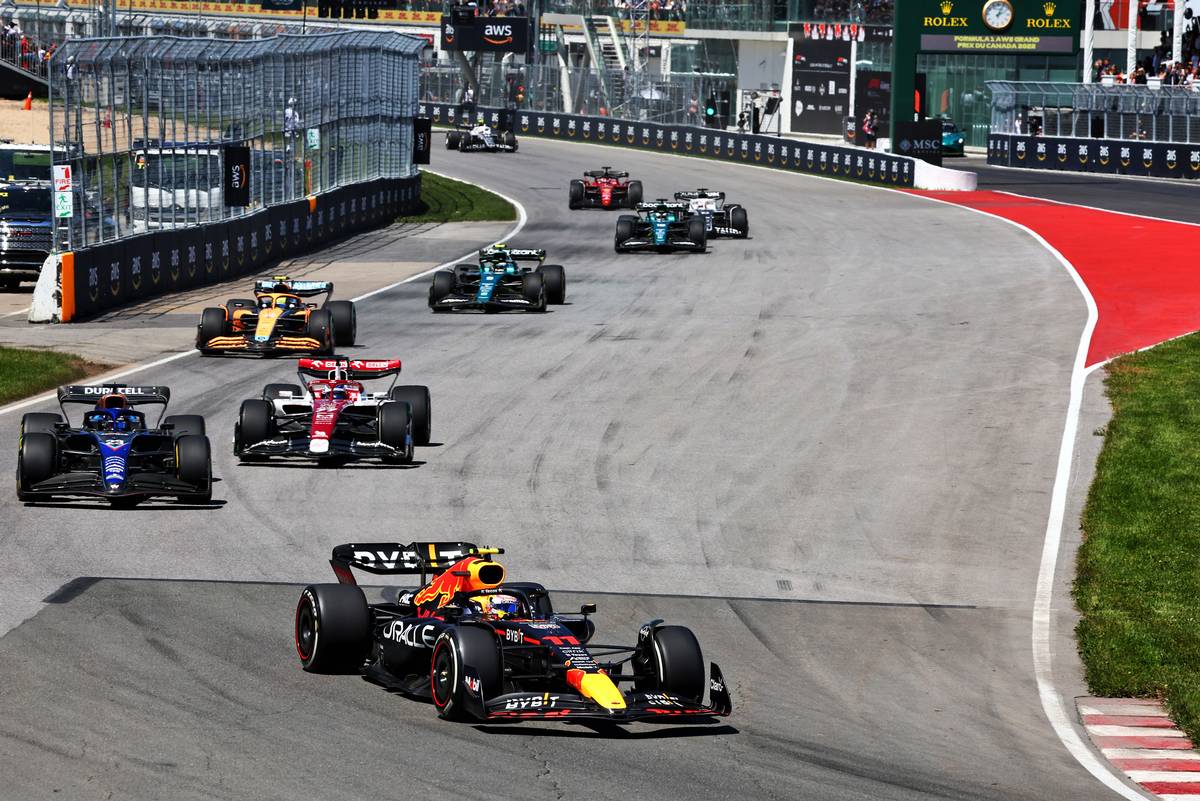 Red Bull's track record in terms of reliability hasn't been pristine this season, with the team's drivers suffering four retirements in nine races.

"We need to keep on top of these things, the gearbox was at the end of its life," said Perez.

"We just have to keep on top of these things because reliability it’s very painful. And having a zero for the championship, it’s also very painful."

Helmut Marko confirmed that Perez's gearbox was on its final miles, but contrary to Perez, the Austrian hinted that the cause for the breakdown may ell have bene linked to the Mexican's off-track excursion in qualifying.

"The gearbox was at the end of its life, but it should have held," the Red Bull motorsport boss told Austria's ORF.

"So we suspect it could also be a consequence of Saturday's accident, although he didn't hit anything directly with the gearbox.

"It was unfortunate, but you could see that when you are like [Charles] Leclerc in traffic, how difficult it is to overtake. Even for the best cars."