McLaren team boss Andreas Seidl apologized to Daniel Ricciardo and Lando Norris for failing to supply to the pair the package they deserved on race day in Montreal.

McLaren leaves Canada with zero points in its bag after Ricciardo finished just outside the top-ten while Norris ended his race a lowly P15.

Ricciardo had qualified P9 and held his own among the first half of the field until a switch from the medium to the hard tyre under the Virtual Safety Car pushed him down to twelfth, from where he struggled to recover.

On the other side of the McLaren garage, Norris launched his race from 14th but was never in the mix for a spot among the top ten due to a slow pit stop, when McLaren inadvertently double-stacked its drivers.

Adding insult to injury, the Briton was also hit with a five-second time penalty by the stewards for speeding in the pitlane. 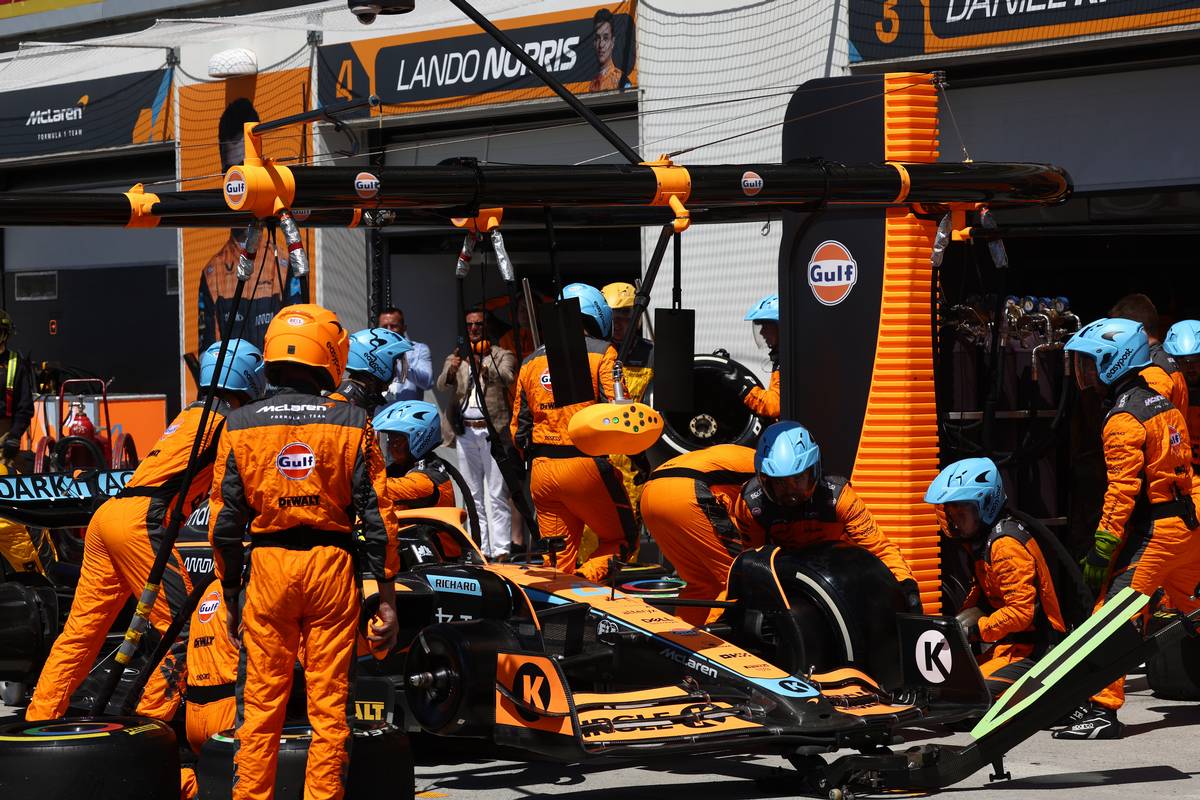 "A very disappointing Sunday afternoon for us in Montreal," admitted Seidl.

"It’s been a tough weekend in general, with the car lacking pace, having reliability issues and suffering an operational issue in the double-shuffle pitstop during the Virtual Safety Car period.

"We have to acknowledge our competitors did a better job and therefore we didn’t deserve points today.

"We didn’t give Lando or Daniel the package they deserved today, so we have to offer them an apology. We also have to use this as an opportunity to learn, and come back stronger in two weeks for our home race at Silverstone."

A disappointed Norris acknowledged that there were few positives to take away from his trip to Canada.

"I think everything went wrong," he said. "Not many positives at all. Yeah. 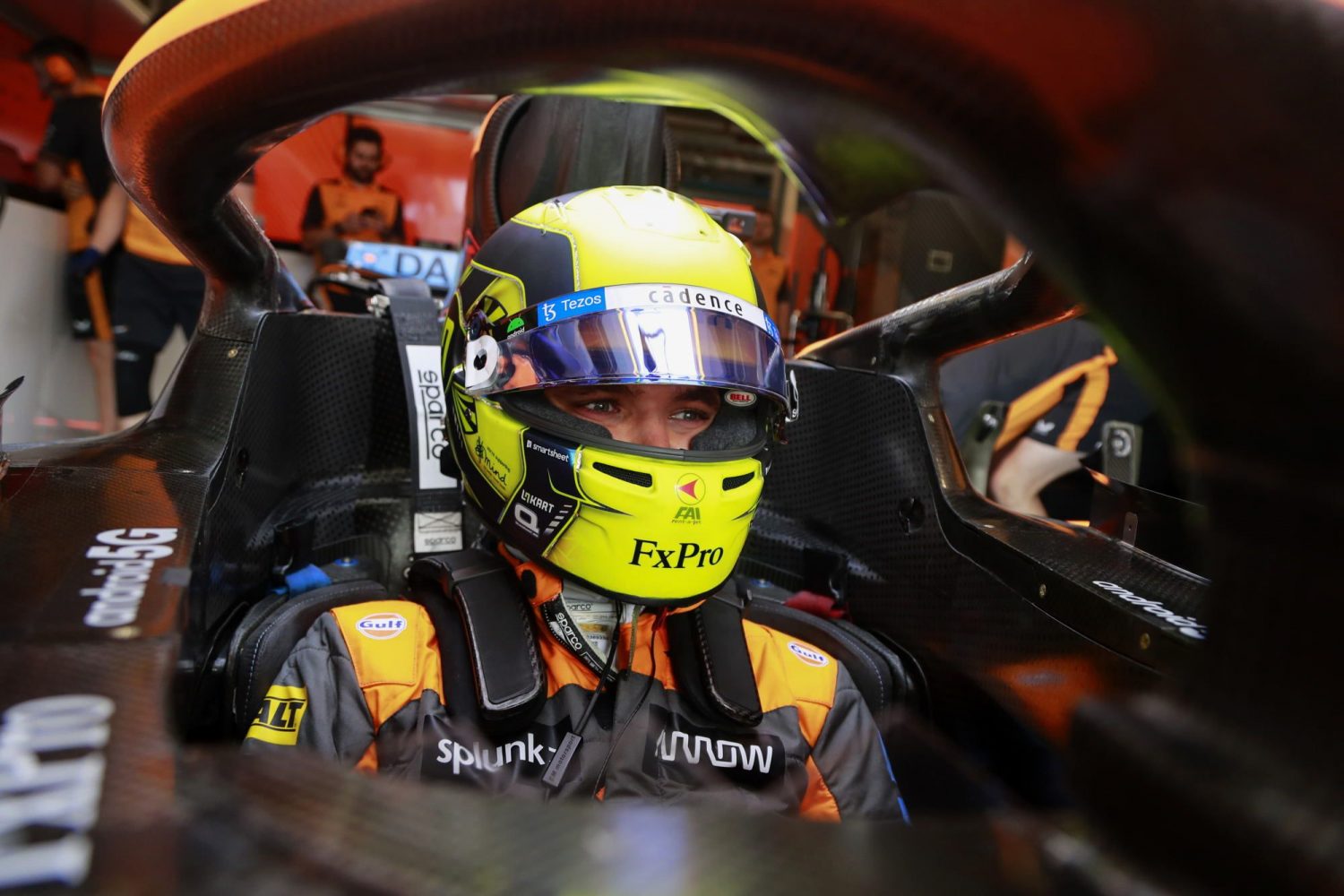 "We were just not really quick today," added Ricciardo.

"We were struggling for some pace and then we had to manage a few issues a well so not being able to push and attack put us too far out of the battle for points.

"Simply not a very fast-paced race for us. Just a little bit of temperature stuff [was holding us back]. So just managing that.

"Pushing 100 per cent we could just hang on to top 10 but once we start to manage temperatures and things like this, it put us out of the fight.

"Would love to have had a better race but we simply just weren’t quick enough."