AlphaTauri's Pierre Gasly was at a loss to understand his lack of pace in the Canadian Grand Prix which he concluded well down the order in P14.

After a strong outing in Azerbaijan where he had qualified sixth and finished an impressive fifth, Gasly was eager to pick up in Montreal where he had left off in Baku the previous weekend.

But after a strong final practice session, Gasly completely missed the mark in qualifying as he failed to exit Q1, hindered by a brake issue.

Given the Frenchman's low P15 starting spot, AlphaTauri opted for a very early first stop to give its driver some free air. But a Virtual Safety Car triggered after just nine laps didn't sit well with that strategy.

"We thought we'd try something different," said Gasly. "We got a bit unlucky with the VSC which came out five laps later.

"You either try to go long or short here. There are pros and cons with both ways. All of them didn't work in our favour.

"But the main problem is that we didn't have a much bigger pace advantage compared to others and that's what we need to understand." 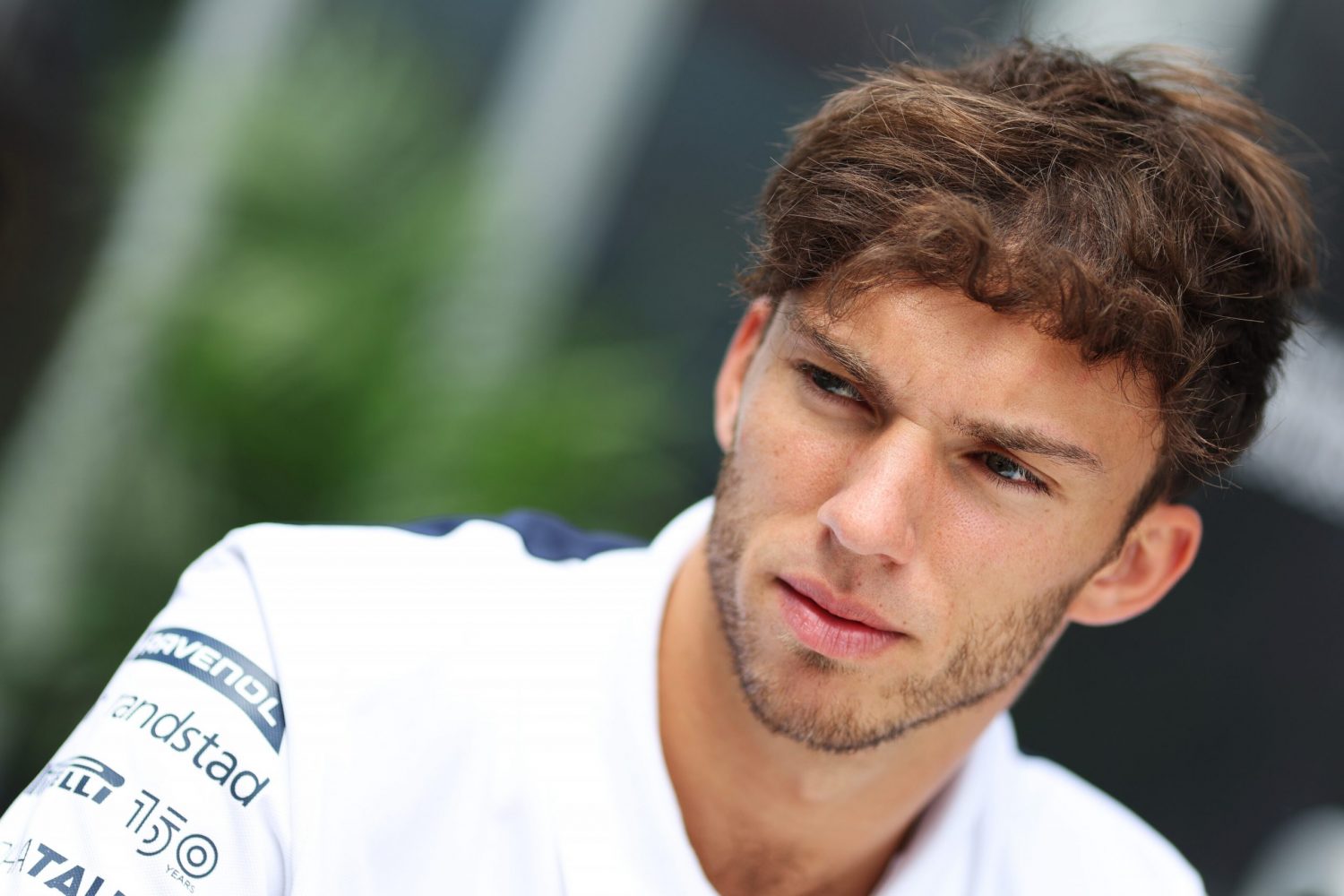 Gasly was puzzled by his underperformance in Montreal and uncertain of its origin.

"I don't know if it's track-specific or whether it's a certain set-up direction on some tracks that we need to have people look into," he said.

"But clearly, at the moment, I don't know why, but in Canada, we were just not competitive."

"This made his progress more challenging and, with the balance on his first set of hard tyres not being great, it was not possible to make enough progress to get into a point scoring position.

"This result means we have lost some ground in the midfield battle and we need to come back strong in the next race to recover." 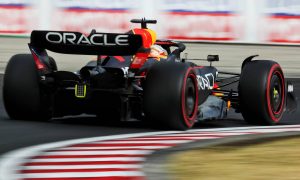