There was plenty to pore over in Montreal this weekend, with everyone facing a big challenge in wet qualifying on Saturday which delivered a mixed up grid for the start of the race, with drivers out of position up and down the order. That spelled opportunity for some but intense frustration for others, as we look through how all 20 drivers did in the Canadian GP. 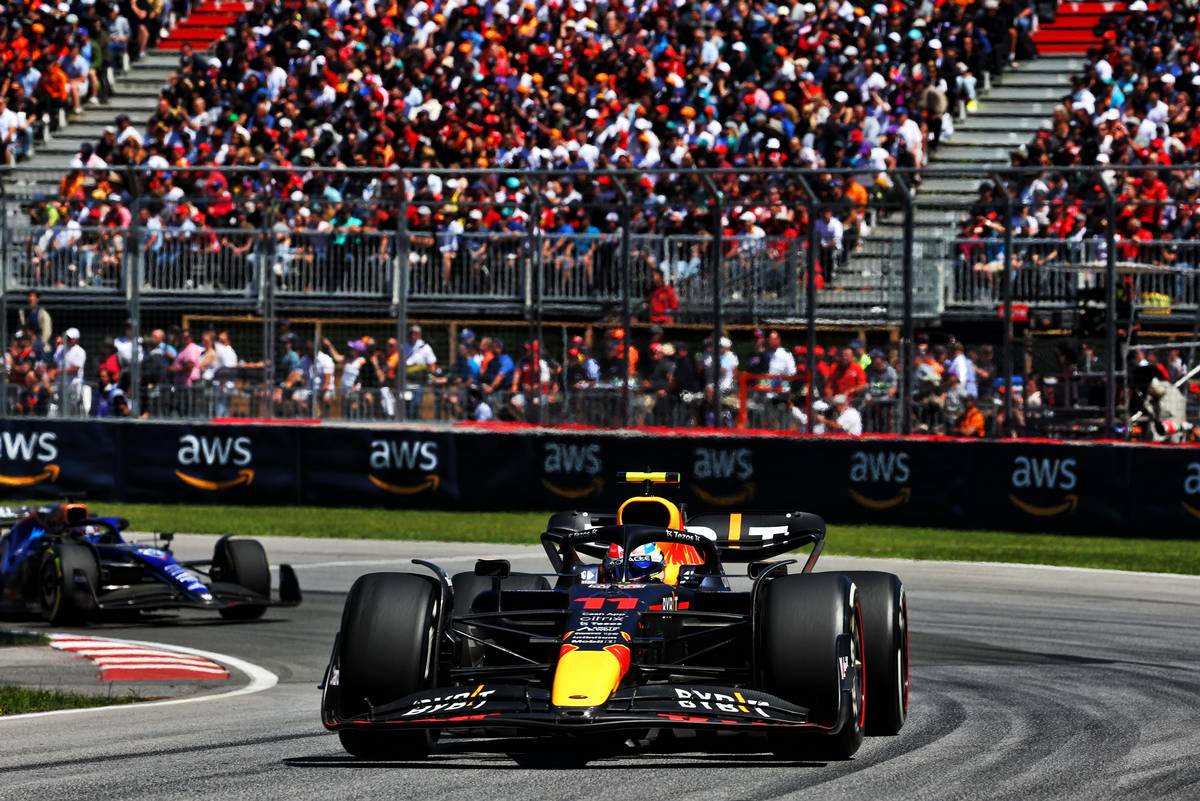 Sergio Perez (Hydraulics, Lap 8): 5/10
After several weekends where he's appeared every bit a match if not better than his Red Bull team mate, Sergio Perez was strangely absent from this weekend. He finished Friday practice outside the top ten, and then crashed out in wet conditions in the second round of qualifying leaving him starting the race from 13th on the grid. And then the car packed up on him almost before he had found his feet and got up to speed on Sunday. After his dream win in Monaco just a few weeks ago, this was a thoroughly terrible outing for the Mexican. 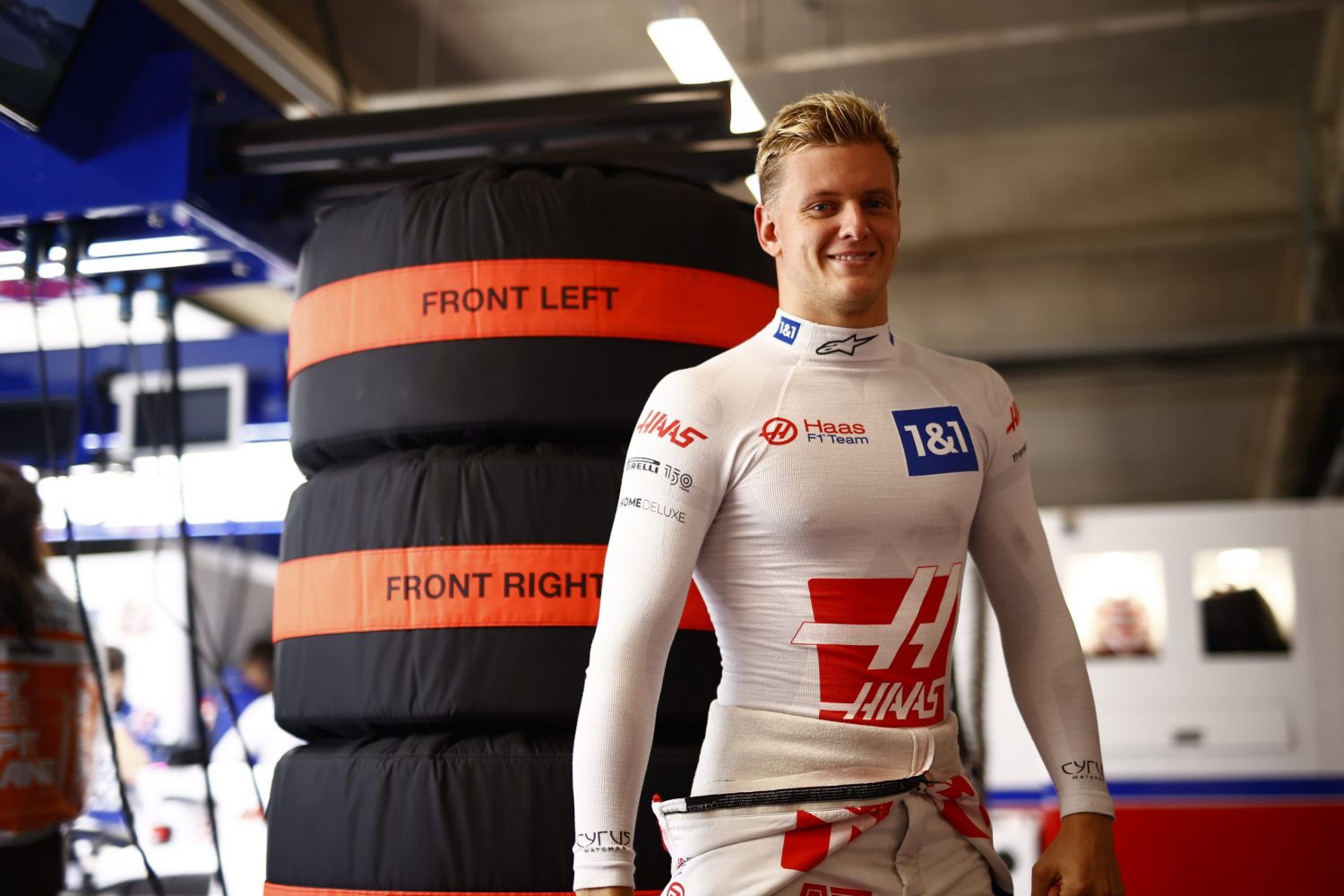 Mick Schumacher (Hydraulics, Lap 19): 7/10
Having been publicly admonished by his Haas boss Guenther Steiner for trashing two race cars in the opening rounds of the season, and then for playing it too safe in Baku last time out, Mick Schumacher strove to find a better balance in Montreal - and found it in the wet conditions of qualifying, where he made it through to Q3 as part of the team's best-ever combined qualifying. He put himself P6 on the grid, his highest starting spot to date - not bad, especially as he had been nearer the bottom than the top in the practice sessions. But the drier conditions of the race saw him falling backwards at a rapid pace even before the car died on him just 19 laps into the afternoon.