Valtteri Bottas has revealed that his inability to beat Lewis Hamilton at Mercedes led his mind to "dark places" and squandered his joy of racing in F1.

As Nico Rosberg's successor at Mercedes in 2017, Bottas spent five years alongside Hamilton, winning all of his ten career wins in F1 with the Brackley squad.

But after two seasons racing in Hamilton's shadow, Bottas' confidence and faith in himself slowly eroded, to the point where he considered walking away from the sport.

"At the end of 2018, I almost stopped, it was so close," he said, speaking on Motor Sport Magazine's podcast.

"I put so much pressure on myself. Towards the end of ’18, especially when I started to have the support role in the team, I really couldn’t take it, I really struggled. It was not fun.

"The last four or five races of ’18 were more painful because you should enjoy F1 and it is pretty cool, but it wasn’t that at all. So I had a good break between the two seasons and really had to think things through." 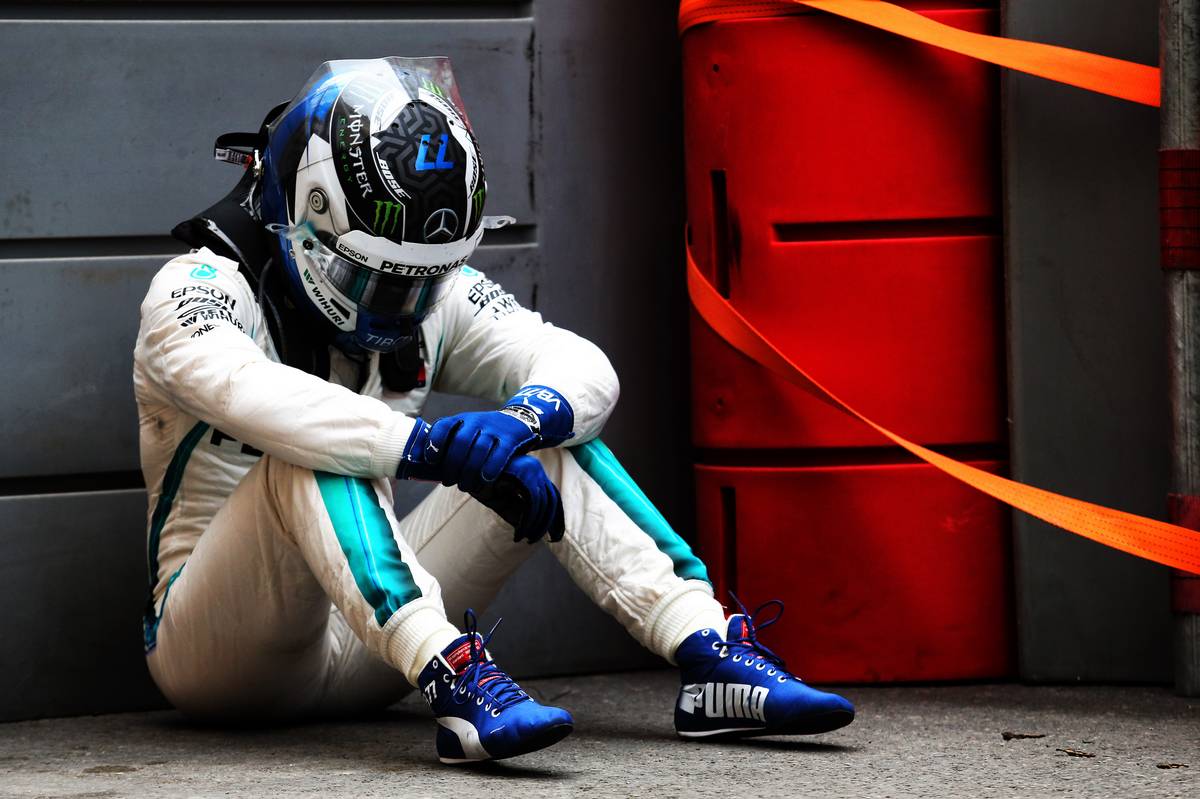 Bottas revealed that during this difficult period, during which uncertainty set in, his joy for the sport as a Grand Prix driver had simply vanished.

"The human mind is strange in a way that sometimes you go into dark places," he remembered.

"You lose the joy in things and I just completely lost the joy of F1 and racing in F1. I was almost angry at F1.

"It’s weird, but I just needed some time off, and think of the big picture and then I realised that ‘OK, it’s actually a pretty cool sport and I still have great opportunities ahead of me’. So I would be silly not to take them.

"I decided to go on a break in South America somewhere and just try not to think about F1 at all, and just try to find the will and the joy for the sport and the motivation.

"I found it, it was like a click. Probably [in] mid-January, I decided ‘OK, let’s do this. I can still do it’. So I managed to get myself together and I found the joy of driving again.

"Immediately, the results were much better than in ’18. 2019 was probably my best season so far, especially against Lewis." 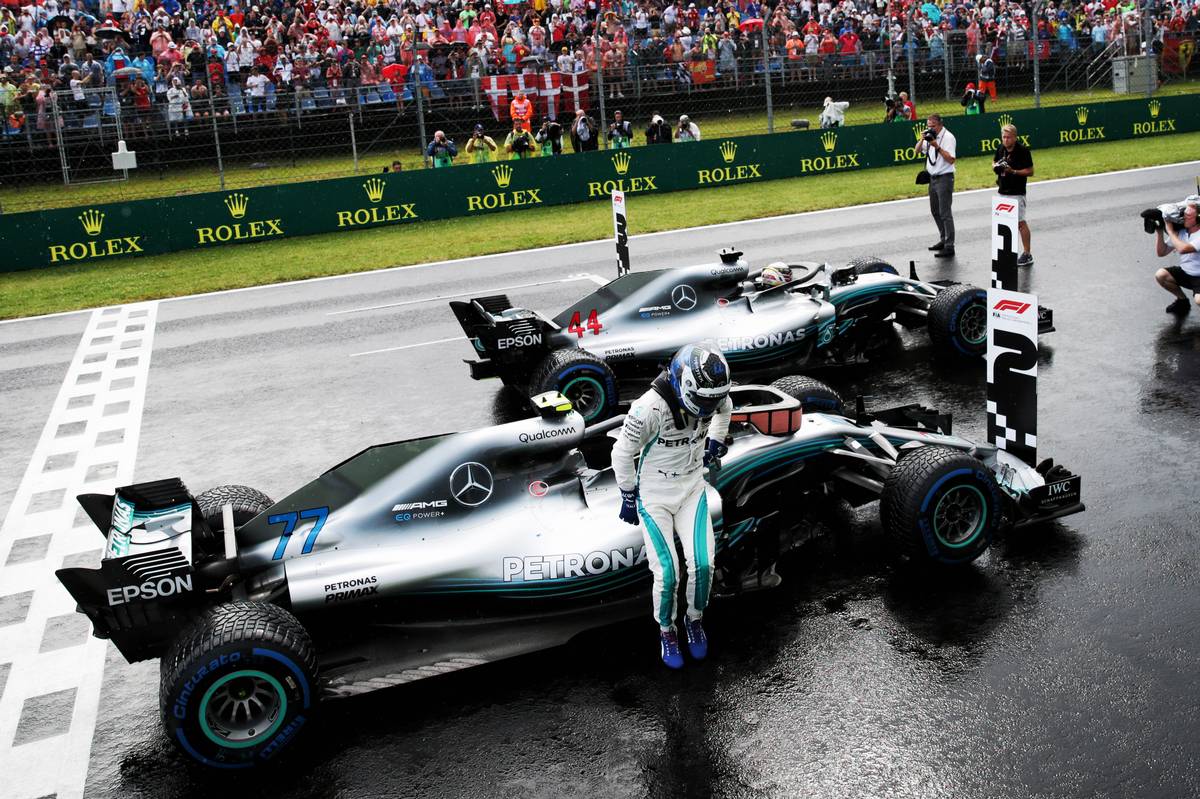 Bottas finished twice runner-up to Hamilton in the Drivers' championship – in 2019 and 2020.

"I won quite a few races, and especially until halfway through the season, I was sometimes even leading the championship, so it was a pretty, pretty strong year, but then just Lewis’ consistency and performances overall, for the whole season, I couldn’t match."

Bottas admitted that Hamilton's long-standing tenure with Mercedes when he arrived at the team in early 2017 only made it more difficult for him to shine.

"Lewis had been part of [Mercedes] for a long time," he said.

"As a driver and, as a person in the team, he’s the dominant person. So it’s quite difficult to step up, and I never could really step up in a way that I wanted alongside Lewis because the team was so welded in, and… he’s Lewis.

"So it’s like, everyone looks up to him almost. So that’s how it goes." 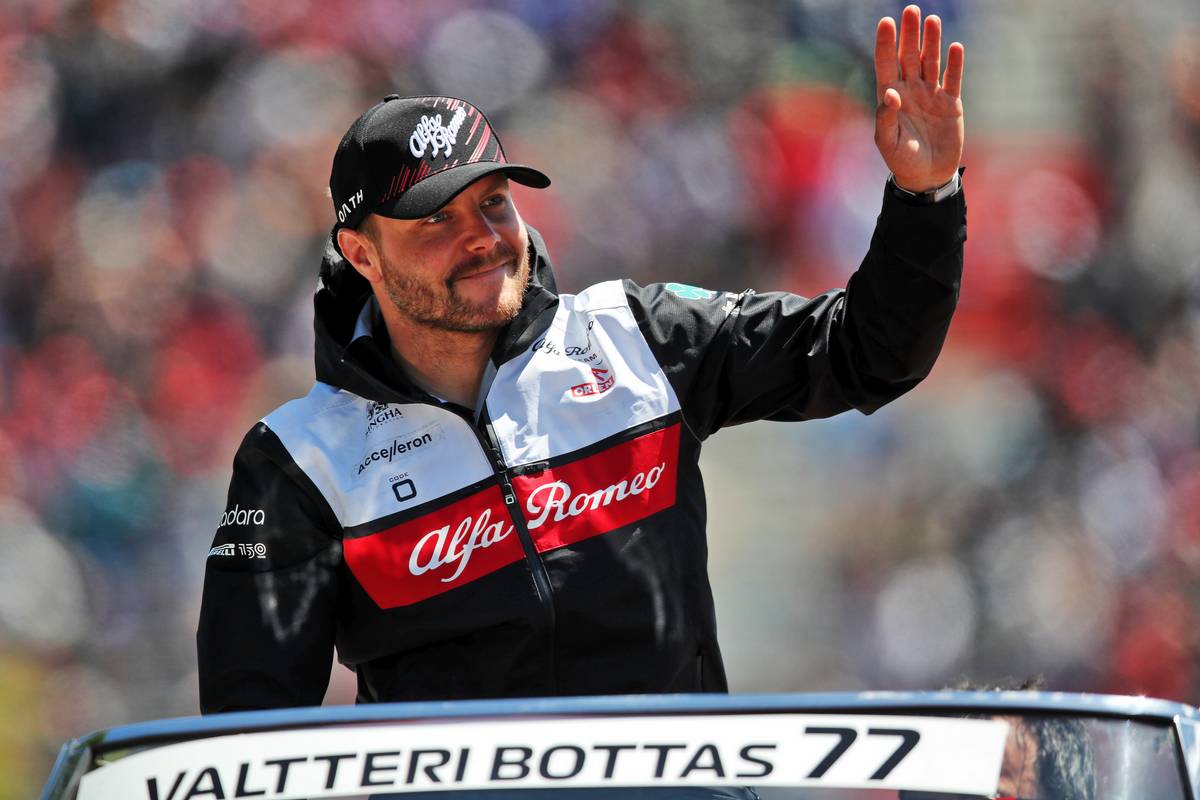 In hindsight, Bottas believes his five years at Mercedes, even lived under the uneasy dominance of his teammate, provided him with a lot of valuable lessons and findings.

"I think I was quite hard on myself because it didn’t happen winning the title]," said the Alfa Romeo driver who has rediscovered his joy of racing at the Swiss outfit.

"I was like ‘oh, OK, I’ll try next year, even harder’. Didn’t happen. So it was really not easy to accept the situation that it’s not that easy to beat Lewis when he’s at his peak performance.

"Now, when I look back at it, [it was a] great school for me, in a way that I learned a lot about myself sometimes to give me a bit more leash and, in a way, not to be too hard on myself on some things. 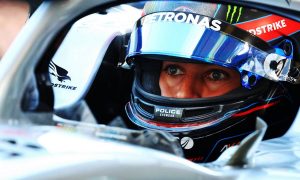