Former F1 driver David Coulthard says those who feel that F1's new-generation cars are too uncomfortable to drive and pose a long-term risk to their physical health should "step aside".

Formula 1's new technical regulations that were introduced this year and which are expected to remain in force until 2026 rely on ground effects to produce downforce.

But the approach has spawned a series of designs that suffer from porpoising or bouncing, an aerodynamic effect due in part to the cars' very low ride-height and stiff suspension, a set-up that has produced a very bumpy and brutal ride on certain tracks.

In Baku, George Russell stated that it was "just a matter of time" before someone loses control and is the victim of a major incident, while his Mercedes teammate Lewis Hamilton struggled to extricate himself from his cockpit at the end of the race in Azerbaijan due to an acute back pain caused by his car's bouncing. 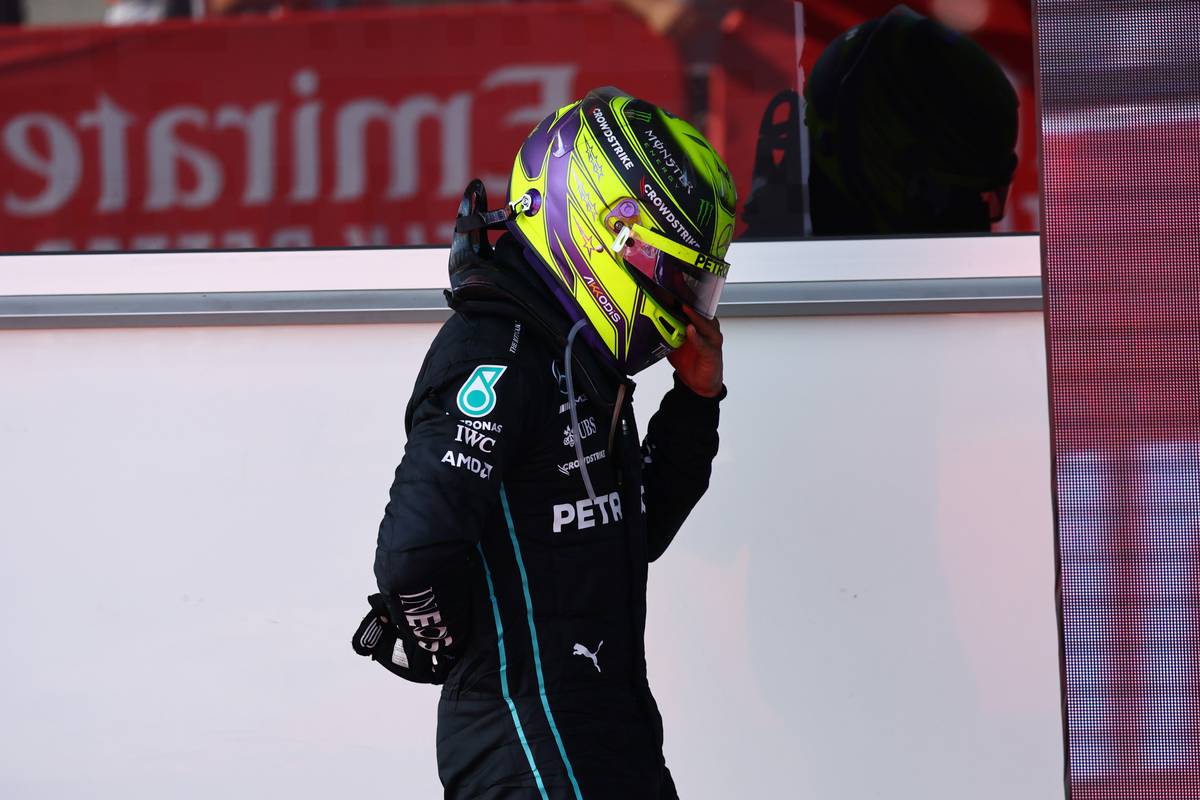 Ahead of last weekend's Canadian Grand Prix, the FIA published a technical directive that it hopes will eventually eradicate F1's bouncing problem.

But Coulthard has taken aim at those who have chosen to complain rather than get on with their job, despite how uncomfortable it may be.

"I’ve been in a situation where I’ve had the advantage of my team doing a better job, and I’ve been on the other side when the team didn’t do such a good job and you take the pain whether it’s through your lower back," said the W Series ambassador during a media event for the all-female series.

"There’s a whole bunch of guys and girls that would very happily step into your car if you feel uncomfortable."

Coulthard added that in every sport, there are moments when one needs to take the pain, and Formula 1 is no exception.

"I think we have to keep in perspective that sport doesn’t come with princesses and the pea mattresses," continued the Channel 4 commentator.

"If you’re a boxer you have to accept someone’s gonna punch you in the face. If you’re a footballer, someone’s going to drag their studs down the back of your legs.”

"I think we have to keep in perspective a little bit that this is where certain teams are, and there’ll be evolution, but for the most part just get on with it."