Red Bull team boss Christian Horner believes Mercedes will be a force to be reckoned with in the next couple of races, starting next weekend at Silverstone.

Mercedes is still dealing will the bouncing issues that have impacted the performance of its W13 car, but the Brackley squad appeared to have made a slight step forward with its new-generation car in Canada where Lewis Hamilton and George Russell finished respectively third and fourth.

By the championship winning team's own admittance, it still has a way to go before it can hope joining the fight at the front of the field between Red Bull and Ferrari.

But Horner suggests that Mercedes could be in the mix next weekend around Silverstone's high speed layout, a venue where Red Bull is expected to be challenged according to the team boss. 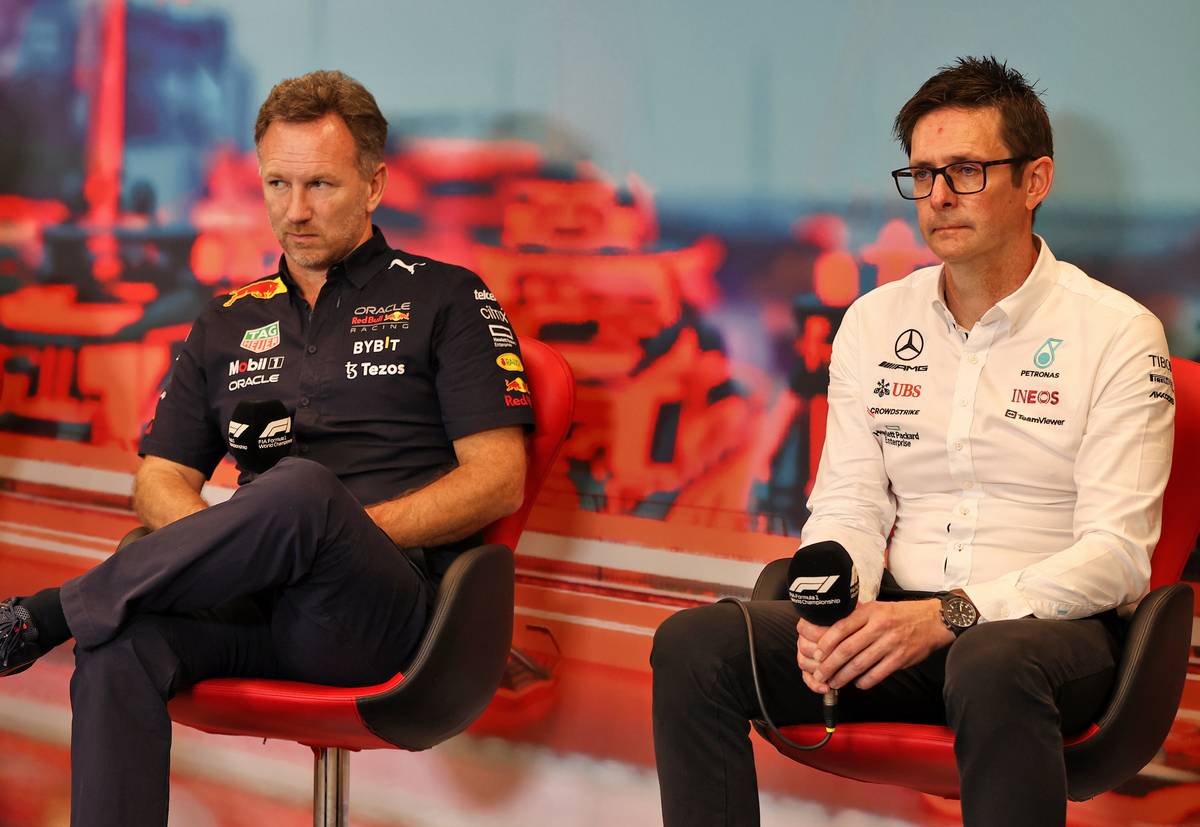 "I don't see any reason why they wouldn't be. Paul Ricard, the same. I think Ferrari will be quick at Silverstone as well.

"It could be a more of a challenging circuit for us just due to the nature of this layout.

"It's incredible that we've put a run of six race victories together [but] Silverstone could well be the most challenging."

In Canada, Mercedes revealed that it would implement a few updates on its W13 at this week's British Grand Prix in a bid to improve once again its silver arrow.

But in the Red Bull camp, no significant new parts will find their way on to the team's RB18 in the immediate future.

"Components are introduced as components come to the end of their life," Horner said. "It’s a very different form of development to what you would see in previous years."