George Russell says he's optimistic that Mercedes will be on good form for the next race of the Formula 1 calendar, the British Grand Prix at Silverstone, but warned that nothing was certain.

The venue has seen hugely popular victories for Russell's team mate and compatriot Lewis Hamilton in the past, and Russell is looking forward to making his own debut in a Mercedes at his home race.

But Mercedes has endured a troubled start to the year due to porpoising issues on the new W13. Even though both cars finished in the top four in the last race in Canada, Russell said every circuit was a different challenge for them.

“I’d like to think the high-speed nature should suit us more but there’s no guarantees,” Russell said when asked about whether he thought the nature of Silverstone would play to the team's strengths.

“Every single track we’ve gone to it has sort of thrown an unknown at us," he admitted, as reported this week by MotorsportWeek.com.

"We’re facing different issues every single race we go to. I’d like to think we’d be more competitive [at Silverstone], but I don’t know.

“We solve one issue and we fall into another trap," he continued. Porpoising has been solved but then we do run the car close to the ground and we’re hitting the ground quite aggressively. 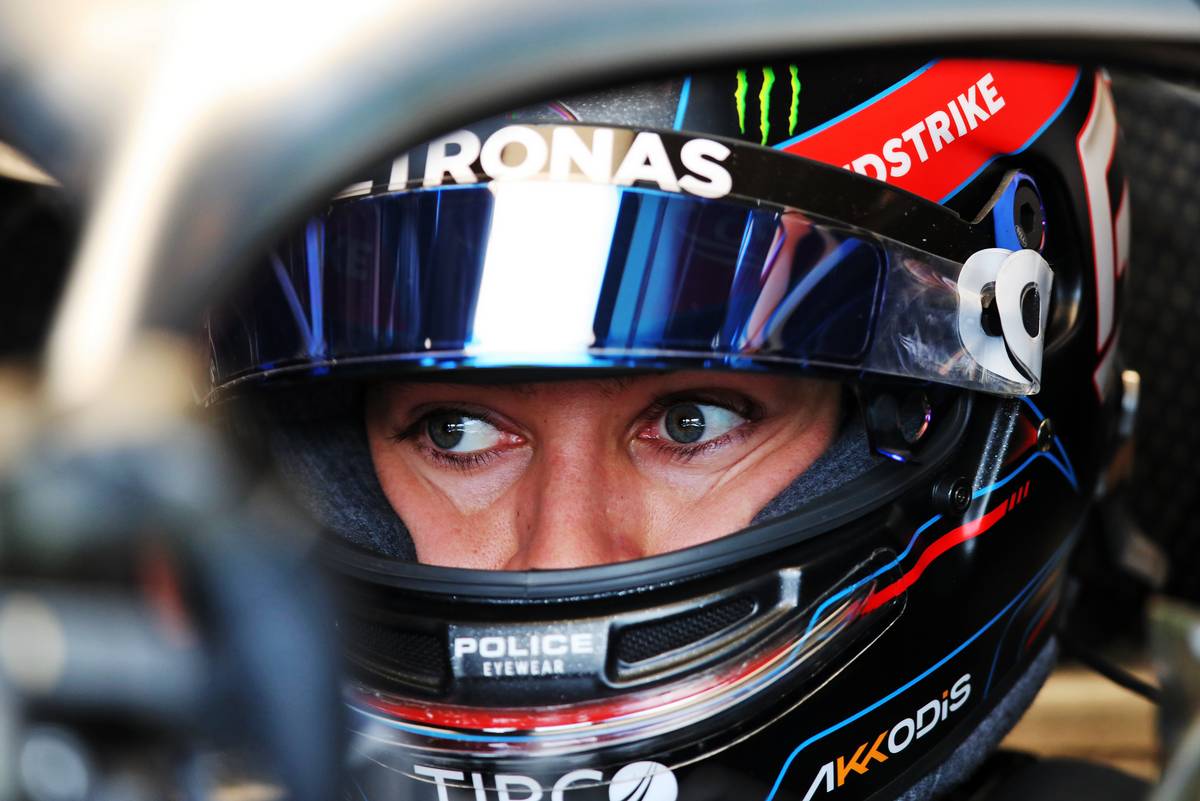 "There doesn’t seem to be any sweet spot at the moment," he added. "It’s a really tricky iteration of car to get on top of.”

Despite the problems that the team has endured since the start of the season, Russell has been outstanding with a run of consistency that has seen him finish in the top five in every race of 2022 to date.

He's the only drivere on the grid to have scored points in all nine races and has been on the podium on three occasions in Australia, Spain and Azerbaijan. 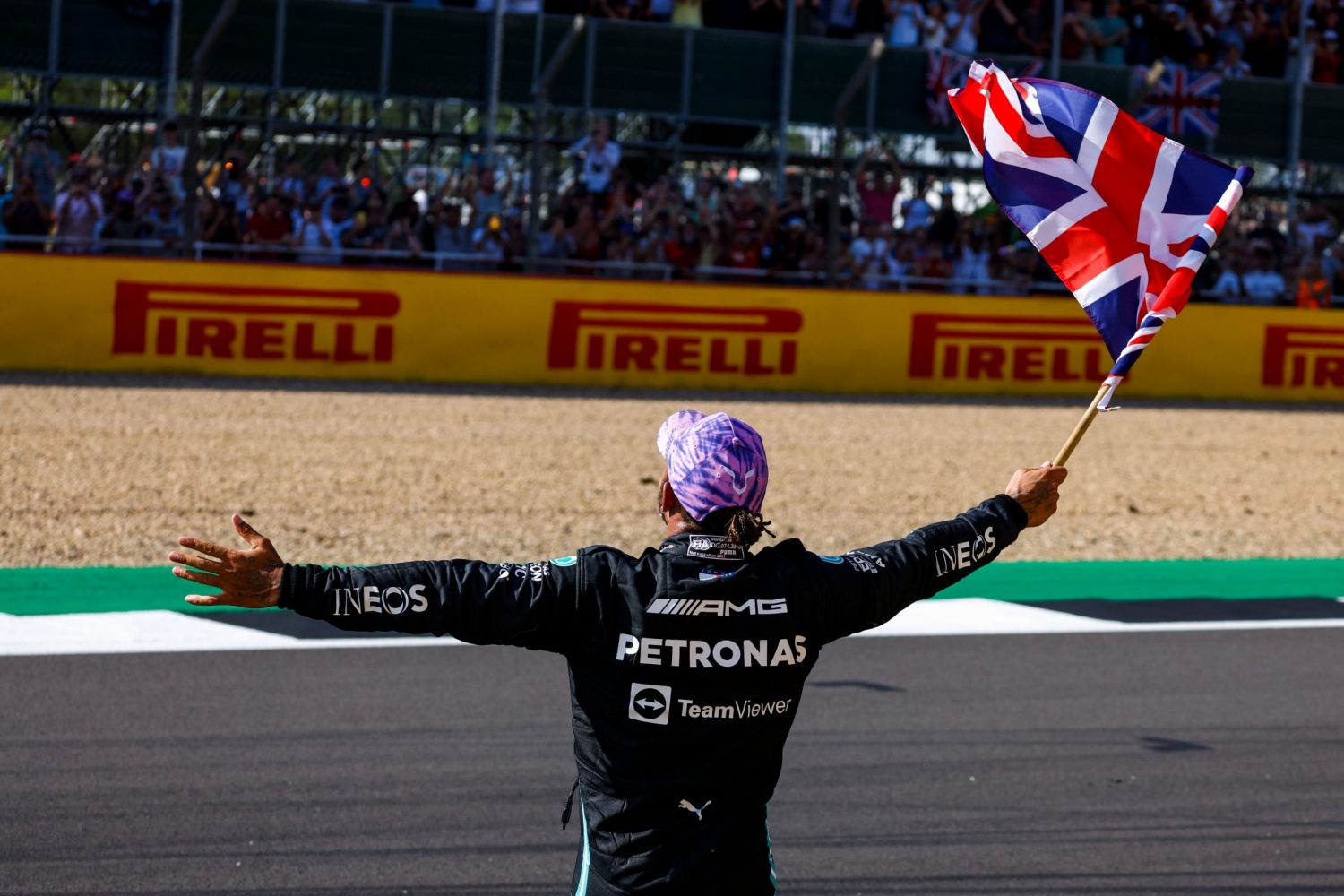 He narrowly missed out on another podium in Canada to Hamilton, only the second time all year that the seven time champion has beaten his new team mate since Russell arrived at Mercedes in January, replacing Valtteri Bottas.

Russell is currently fourth in the drivers standings, with Hamilton two places and 34 points behind him. However Mercedes is only third in the constructors standings and already a long way behind front runners Red Bull and Ferrari.

Mercedes looks unlikely to enjoy its past dominance of the British Grand Prix which has seen them win all but one race at Silverstone since 2013 when Nico Rosberg was triumphant.

Since then the only driver other than Hamilton to clinch victory at Silverstone was Sebastian Vettel in 2018 for Ferrari. But that's likely to change next Sunday unless Mercedes stage a dramatic return to form.