Former Lotus F1 team boss Gerard Lopez is under investigation in Luxembourg for forgery and use of forgery related to a money transfer that originated from the Enstone F1 outfit.

Lopez and partner Eric Lux, a Luxembourg real estate developer, are the founders of Genii Capital which acquired the Lotus F1 team from Renault Group in 2009.

Under the Lotus name, the team competed in F1 from 2010 until 2015, winning two races with Kimi Raikkonen in Abu Dhabi in 2012 and in Melbourne the year after.

Lopez eventually took the helm of the Enstone squad as its team principal before Genii sold most of its holdings back to Renault at the end of 2015. 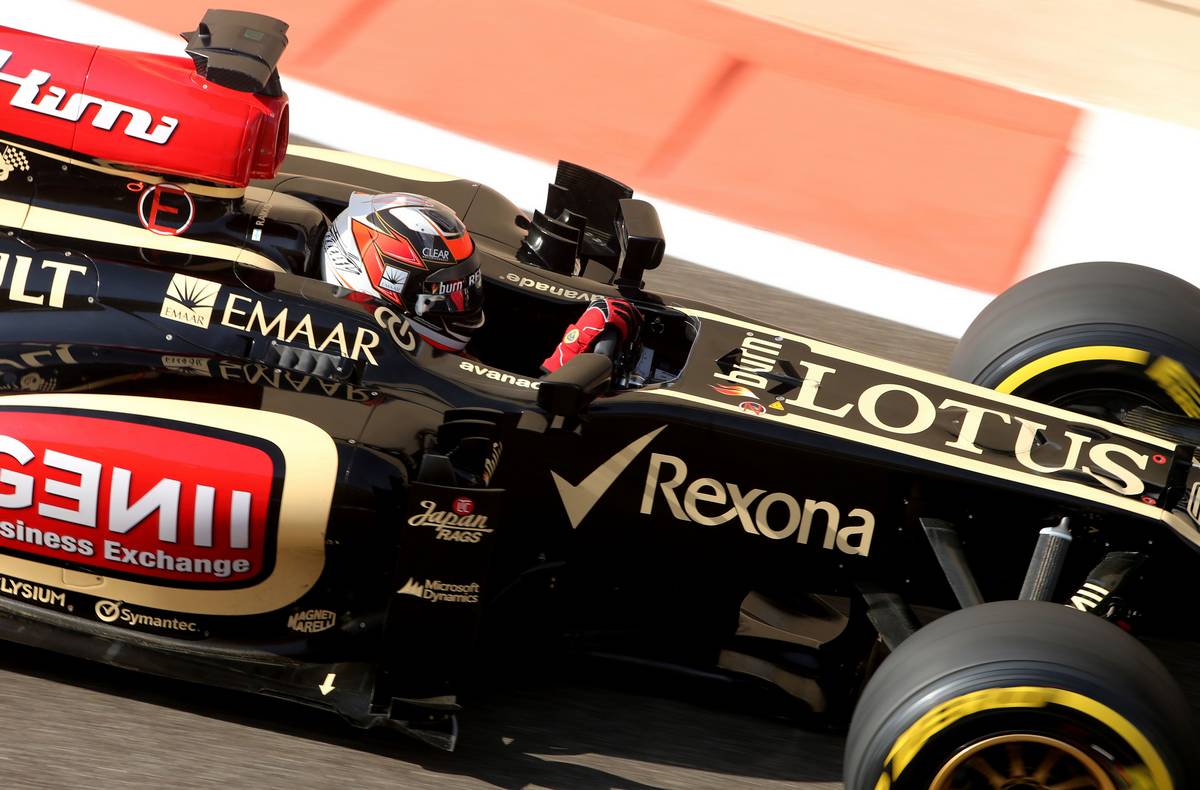 But Luxembourg's prosecutors put under scrutiny back then a €2 million transfer from the Lotus F1 Team to CS Fola Esch, a football club owned by Lopez. The funds were subsequently then allegedly transferred again to a Hong Kong-based business controlled by Eric Lux.

Members of the Luxembourgish Football Association reported the incident to the public prosecutor's office at the time.

But according to Luxembourg weekly D'Lëtzebuerger Land, Luxembourg's public prosecutor's office has now asked the Luxembourg district court sitting in chambers to refer Lopez to a criminal court, based on suspected charges involving forgery and use of forgeries.

A spokesperson for Gerard Lopez says the Spanish-Luxembourg businessman and football entrepreneur has denied the accusations against him.

"[Mr Lopez] categorically denies the allegations against him. He is confident that the [court in chambers], which has yet to hear his position, will clear his name. The [court] is yet to rule on whether to hold a trial or dismiss these proceedings."

Earlier this year, Genii Capital sold its remaining stake in Alpine Racing Limited to Renault Group. However, the Luxembourg investment firm has maintained a small presence on the French outfit's A522 car.