Max Verstappen looked to be on course for victory in today's British Grand Prix at Silverstone, having just taken the lead from pole sitter Carlos Sainz on lap 10 when the Ferrari driver ran wide through Chapel and left the door wide open.

Verstappen had already taken the lead once when he was on soft tyres at the original start, but the positions were reset to grid order following a red flag for Alfa Romeo's Zhou Guanyu.

Verstappen tried to repeat his earlier sweep, but this time everyone was on the same medium compound and Sainz was just able to rebuff his attempts to get by.

Although the mechanics fitted new tyres in the hope that the problem was a puncture, it was soon evident that the issue was much better. "The car is 100 per cent broken," he said. "I have no rear and front now. I don't know what happened to the front wing."

The team told him that the loss of performance was due to bodywork damage and there was nothing they could do to fix it during the race, although he was still able to continue running.

Verstappen had to make two additional stops to try and address the problem with fresh tyres, and at one point looked at risk of finishing outside the top ten as he came under heavy attack form Haas' Mick Schumacher.

A late safety car packed the field up and allowed Verstappen to retrieve some of the lost ground, ultimately finishing in seventh place.

Later, team principal Christian Horner revealed that the issue had been a piece of debris thrown up by the collision between AlphaTauri drivers Yuki Tsunoda and Pierre Gasly on lap 11. 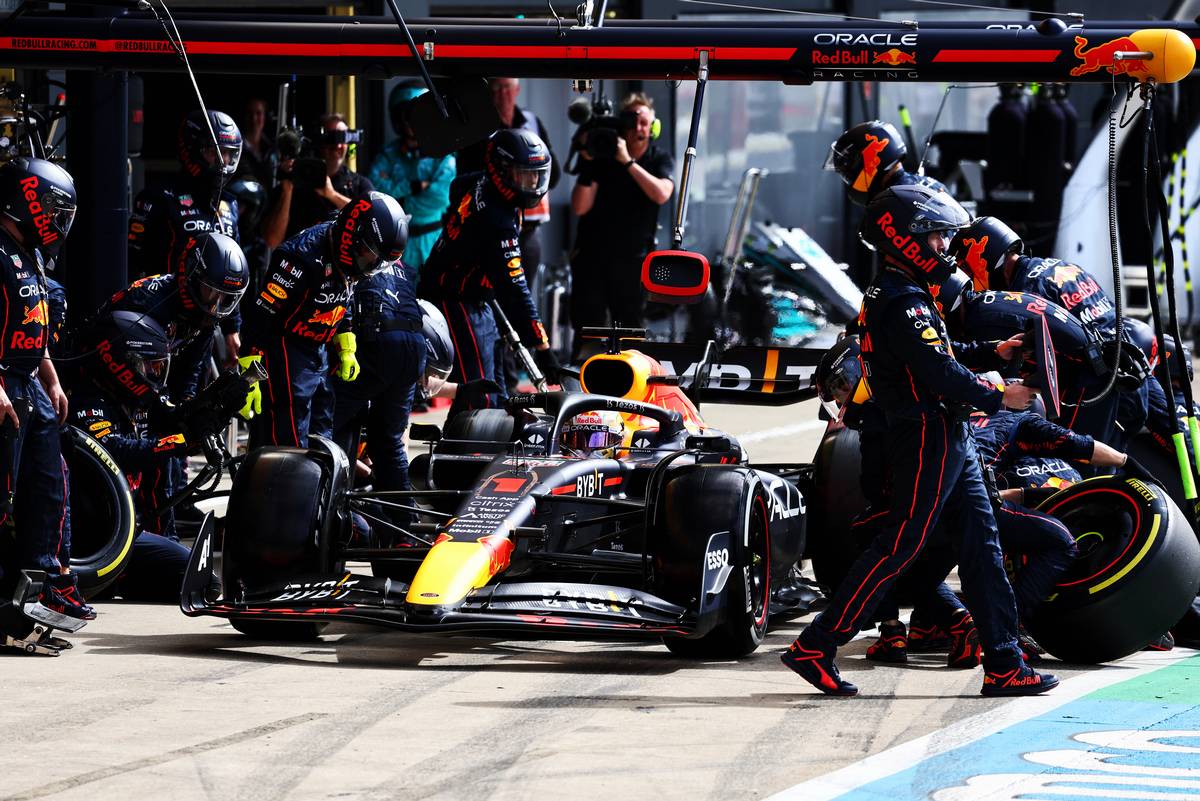 "When I jumped out of the car I had a look under the floor and the whole left hand side underneath is completely ruptured," Verstappen reported after the end of the race.

"Once I got into the lead after Carlos made a mistake, like a few corners later in turn 5 there was a piece of carbon," he continued.

"By the time I was there it was on the racing line, I could not drastically move left or right, so I tried to just hit it head on," he said. "It just went into my floor and it just destroyed everything.

“It felt like a puncture because suddenly I had no balance, a lot of oversteer, like the car was hopping a lot," he added. "Then of course we decided to box, and even after that the car was just completely a handful to drive.

“The tough bit was just to try and find a nice aero balance," he pointed out. "Because of the massive loss of mainly rear load, to try and back off the front wing, but of course when you do that you lose overall load as well. 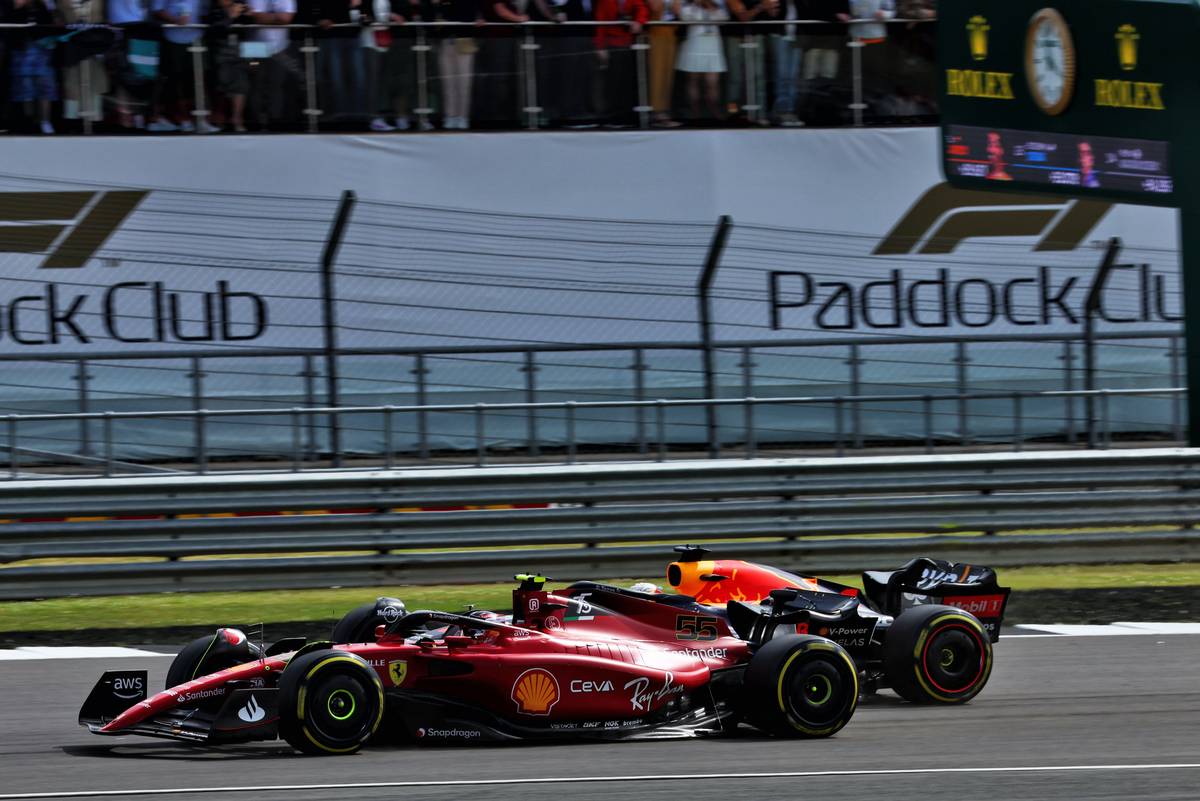 "That wasn’t ideal on the hard tyre set, so for the last set we went up again [on front wing settings] to try and give a bit more performance in low speed.

"It was very tough, but at the end I think seventh place was still a good result with the damage I had," he concluded.

Verstappen said he'd never had any concern that the wounded car would fail suddenly and send him spinning out, saying he had absolute confidence in his race engineer GianPiero Lambiase to ensure that would never happen.

“As soon as GP says it’s safe to drive, I mean, he would never put me in danger," he insisted. "When they tell me it’s bodywork damage, and we can see the losses in downforce, then it’s fine.

"I know there is damage, but if there is like suspension damage it’s a different story. Luckily it wasn’t that.”

Today's result means that Verstappen's lead in the drivers championship has been trimmed slightly, but it still fairly substantial given it's still not halfway through the season.

Verstappen is on 181 points, 34 points ahead of his Red Bull team mate Sergio Perez who finished second today, and 43 clear of Ferrari rival Charles Leclerc.

Similarly Red Bull self still enjoys a sizeable 63 point lead over Ferrari in the constructors championship.