Leclerc was among the race's front-runners from the outset and took command of the 52-lap event as it entered its final stage, with teammate Carlos Sainz and Mercedes Lewis Hamilton running behind the Monegasque.

But a safety car deployed with 13 laps to go triggered an odd decision in the Ferrari camp, with the Italian outfit's strategists opting to pit only Sainz for a fresh set of soft tyres and leave Leclerc out in front on the hard compound.

Binotto justified the call partly by the team not wanting to double stack its drivers, a decision that had cost the team dearly in Monaco earlier this year.

Unfortunately for Leclerc, the move handed an immediate advantage to Sainz who swiftly overhauled his teammate on the race's restart to go on and conquer his maiden F1 win.

Leclerc tried his best to fend off both Red Bull's Sergio Perez and Hamilton, but the Monegasque ultimately crossed the checkered flag fourth. 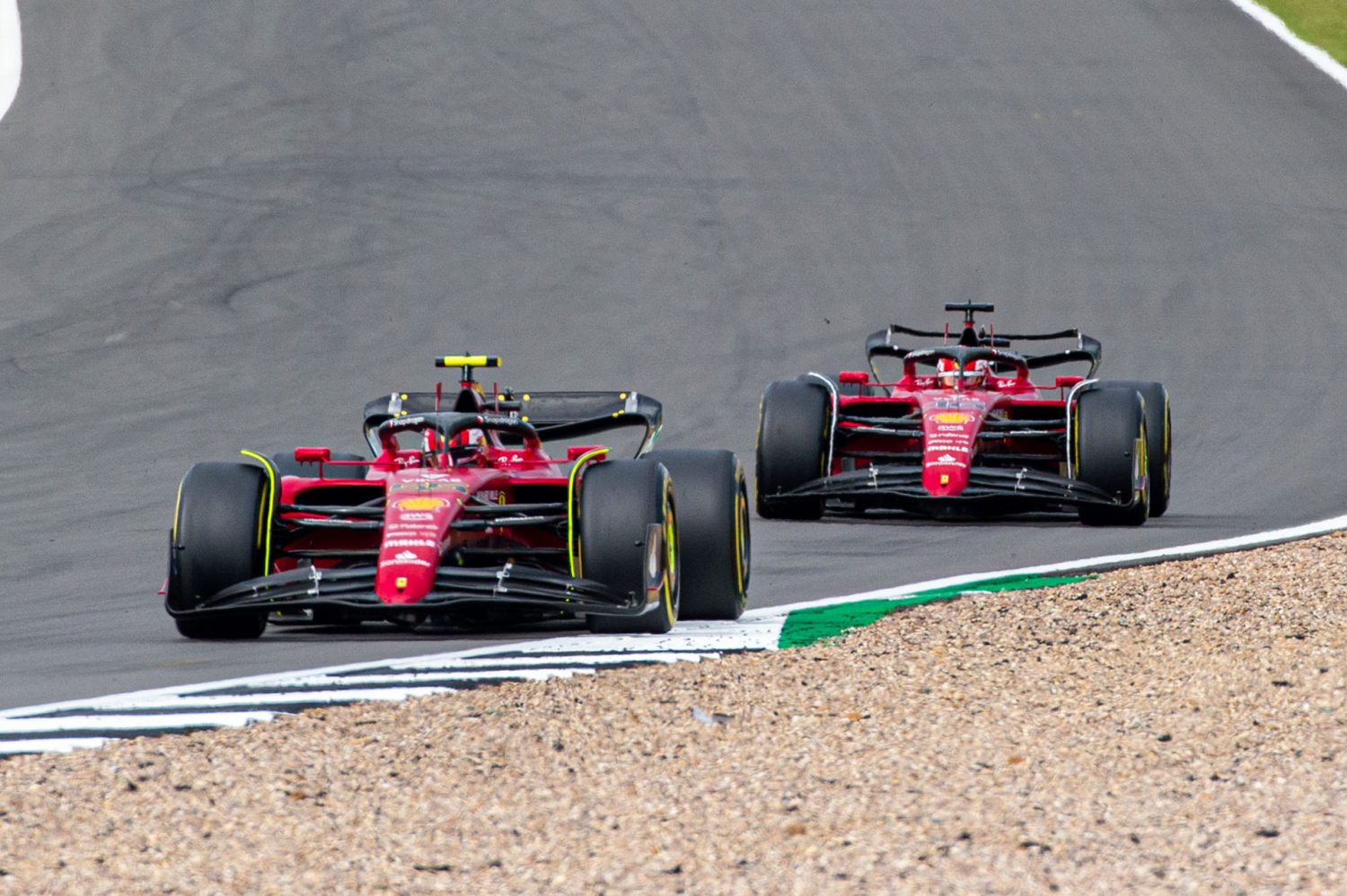 "I don’t want to comment now, I want to discuss it and have the full view with the team what the reason was," said Leclerc referring to Ferrari's decision not to bring him in during the race's neutralization.

"Obviously I felt personally I was very strong in the first part of the race and then lost a little bit of time - whether this would have changed the end result, I don’t think it would have, but just for the future we need to check everything."

Addressing the media after the race, Binotto gave the lowdown on Ferrari's strategy call and why Sainz was called in instead of Leclerc.

"What happened was our two cars – in our view, certainly – were too close to stop both of them, so we had to take a decision," said the Scuderia boss.

"We were the only ones out there having the two cars fighting for the good positions. The other teams got only one car, so certainly the decisions are a lot easier.

"In our case, we got the two cars and we saw that there was not sufficient gap to stop both of them, because the second would have lost time at the pit-stop and would have fallen back on track."

So why then did Ferrari choose to stop Sainz rather than Leclerc who was leading the race?

"Because Charles got the track position. He was leading, so he would have remained the leader of the race," explained Binotto.

"His tyres were fresher compared to the ones of Carlos. He had I think six or seven laps less laps to the one of Carlos in a better shape.

"And Carlos, by stopping and being second, he would have protected at least in the first couple of corners where we knew that starting on the hard, it would have been a bit more difficult. That was the reason why we decided.

"Then we were hoping for more tyre degradation on the softs, to give Charles, yeah, maybe a difficult three or four laps initially but then recovering later on, but the soft didn’t degrade as we were hoping."

Binotto felt that overall, Ferrari had made the right calls in the race. However, the Swiss admitted that its decision to not pit Leclerc was perhaps, in hindsight, questionable.

"Would he have recovered the positions? I’m not sure," acknowledged the Ferrari chief. "I think with the hindsight, it’s always easy to say we could have done differently.

"We had once again a safety car at the wrong moment where we were comfortably leading the race at that point." 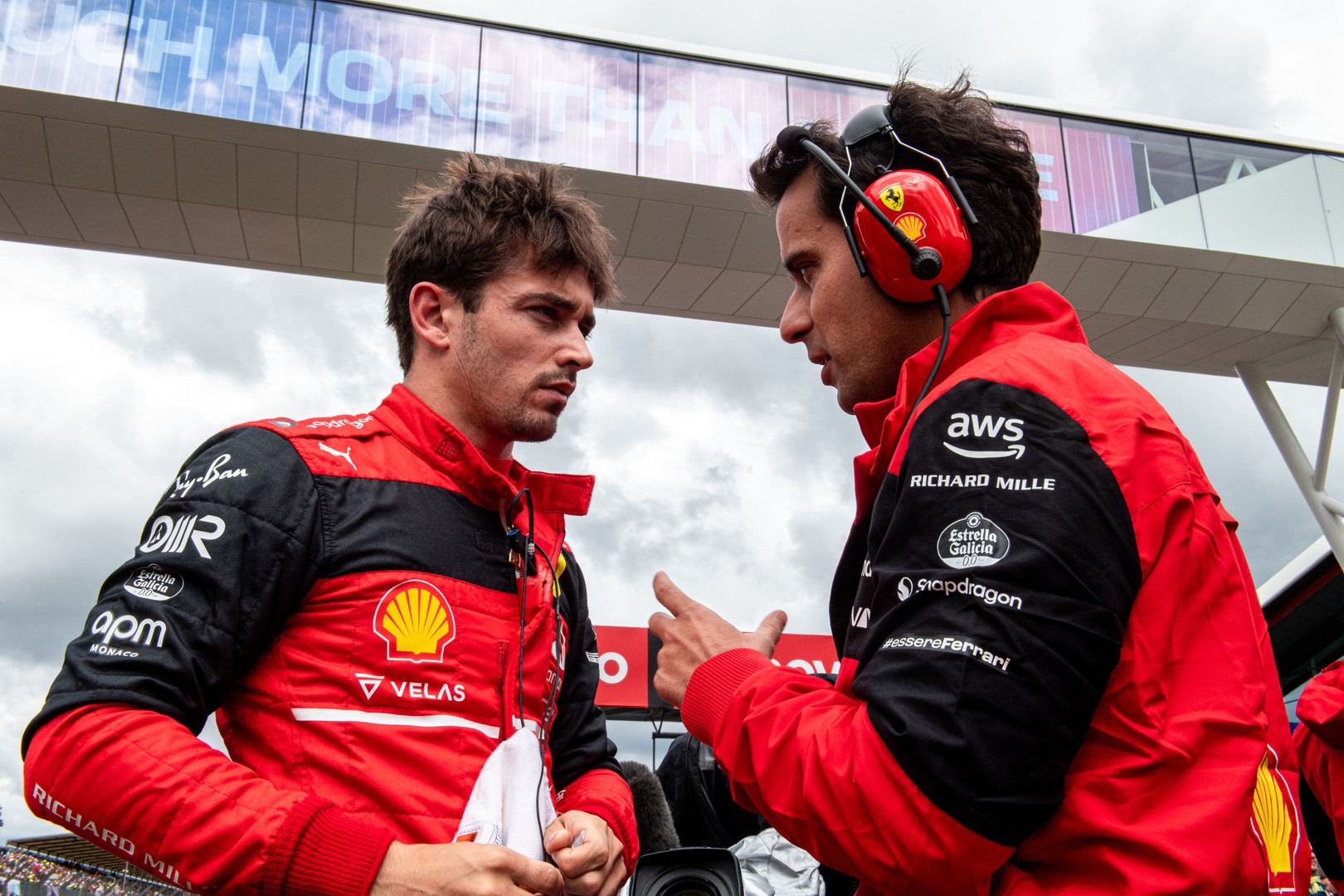 Finally, Binotto, who was seen in close conversation with Leclerc immediately after the race, said that he fully understood his driver's disappointment and frustrations.

"I knew that he was disappointed and frustrated which is understandable, because he was leading the race and he was comfortable," he said.

"[He was] going very fast at the time when the Safety Car came out, and for him today was a great opportunity in terms of the championship, because he was leading while Max [Verstappen] had some problems.

"But what I told him is he did a fantastic race once again, because he did a fantastic first lap of the race, battling, and then after the start of the Safety Car again, the way he was driving and protecting position is amazing and outstanding.

"So I told him simply to stay calm, because the way he drove was fantastic. He has been once again unlucky today."