Toto Wolff admitted last weekend that a recent Technical Advisory Committee meeting brought to light a shocking revelation about how certain teams may be exploiting the flexibility of their car's floor beyond the limits of the rules.

The Technical Directive introduced by the FIA at the Canadian Grand Prix informed F1 teams of the governing body's efforts to eradicate the porpoising and bouncing issues impacting cars this year.

The FIA has determined an Aerodynamic Oscillation Metric (AOM) that will be enforced from the French Grand Prix and which is intended to limit the frequency and amplitude of a car's vertical movement.

However, the TD also addressed a secondary aspect linked to porpoising and to the deflection of a car's floor and plank. 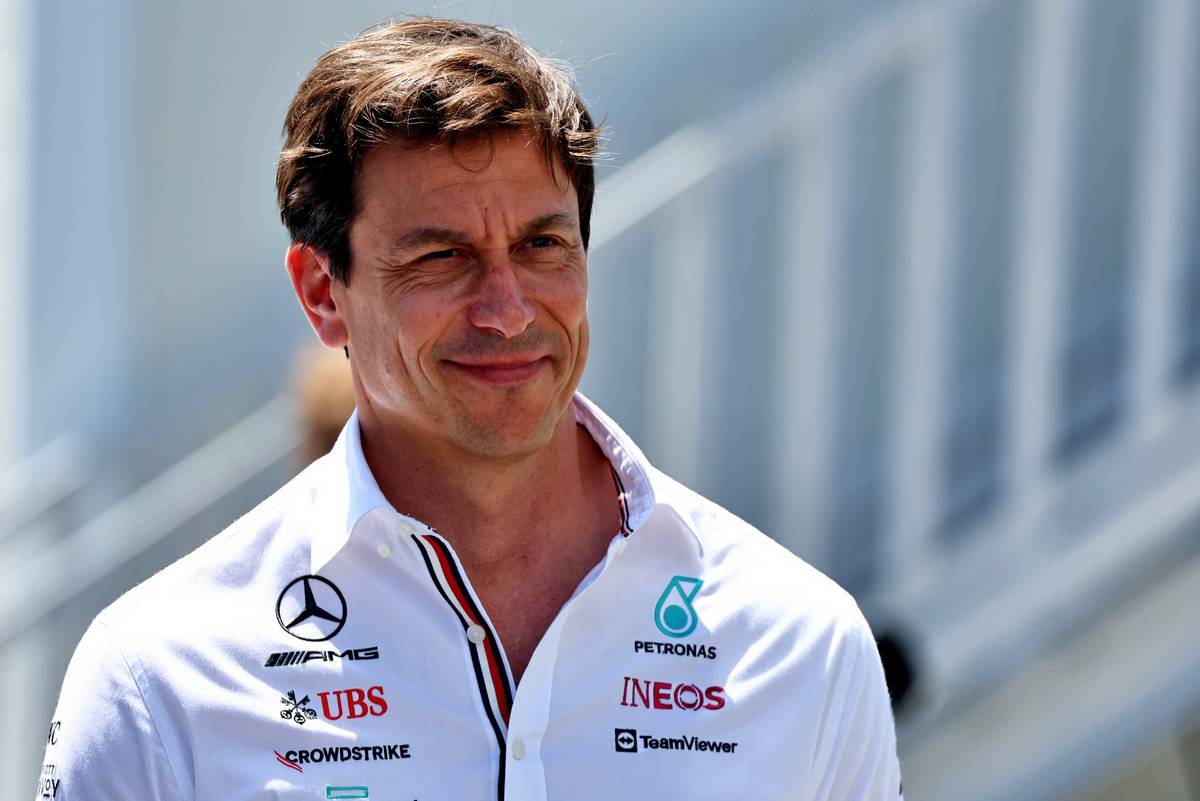 Current regulations stipulate that a maximum deflection of 2 mm is permitted across a specific area of the floor and plank.

But it has emerged that some teams may be pushing the boundaries to 6 mm, which enables them to raise the rake of their car but run the latter closer to the ground to achieve an aerodynamic benefit while avoiding a bottoming effect.

The revelation was news to the Mercedes team which has been running its car in strict conformity with the regulations.

"Nobody had an idea until the FIA brought it up in the last Technical Advisory Committee, which was to a great surprise of all the teams," said Wolff.

In order to avoid potential transgressions in the future, and as part of its policing of the porpoising phenomenon that will come into force from the French Grand Prix, the FIA has informed teams of a tightening of the rules regarding floor stiffness.

The governing body is now determined to ensure "a fair and equitable relevance amongst all the cars" by strictly enforcing the 2mm tolerance and a uniform stiffness of a car's floor. 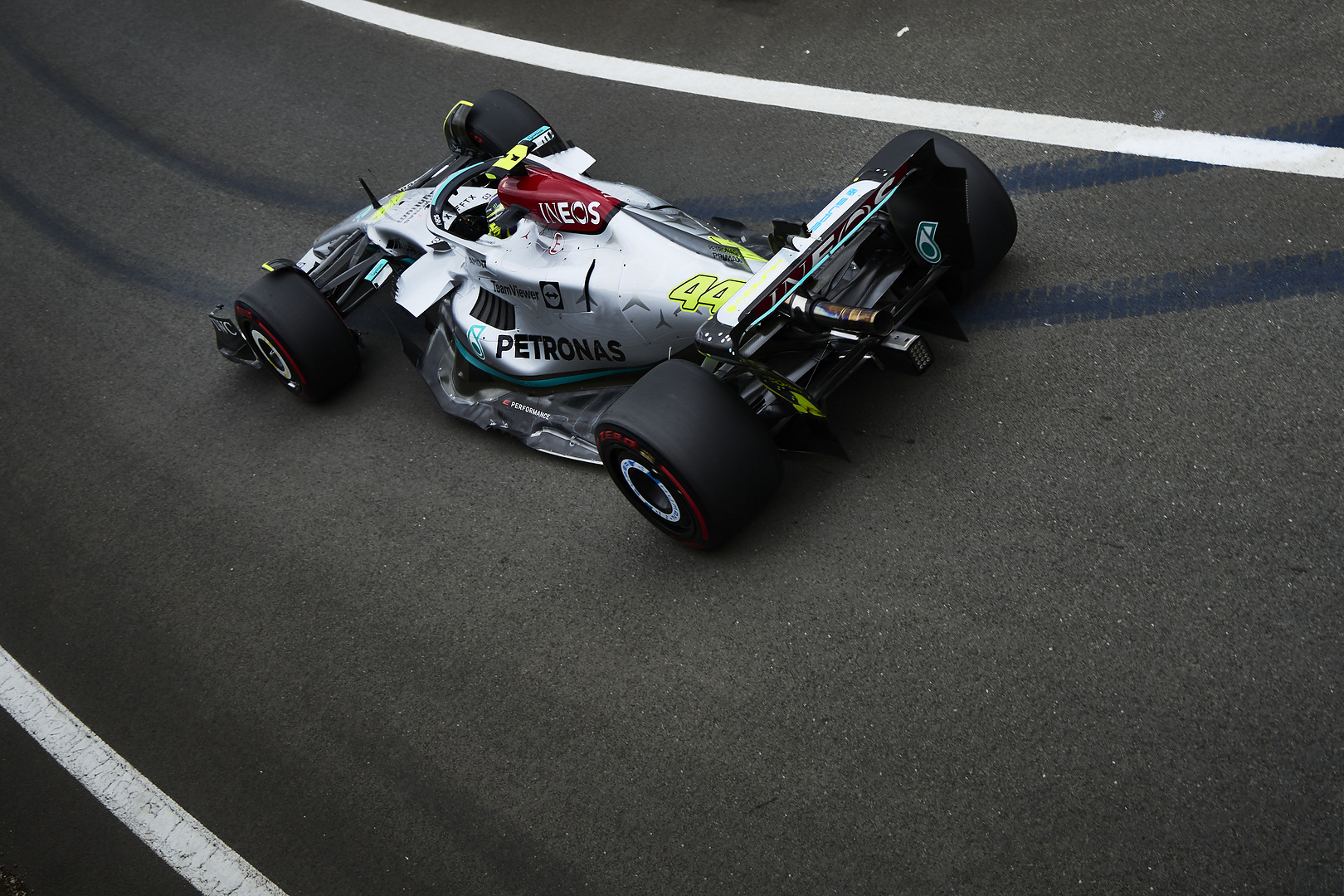 "Competitors will be required to demonstrate compliance with these provisions by way of a detailed inspection of both the CAD and the physical installation, as well as Finite Element analysis," said the FIA.

It's still unclear which teams are relying on flexi floors, although Red Bull and Ferrari naturally come to mind, but Mercedes trackside engineering director Andrew Shovlin hopes the stricter policing will perhaps help Mercedes gain a bit of ground in relative terms.

"When it came to light, we realised there's opportunities that we've perhaps not been taking or exploiting," said Shovlin.

"So it won't affect us in how we run our car. It may well be it affects our competitors, and, by virtue of that, we move a little bit closer."