Fernando Alonso says his Alpine car went dark on the grid minutes before the start of the formation lap and with the team unable to fire it back up.

The Spaniard, who has suffered his unfair share of reliability issues with the Enstone squad this season, was looking forward to Saturday's sprint event to be able to improve on his P8 qualifying result to secure a higher spot on Sunday's grid.

But with five minutes to go before the start, his Alpine A522 simply shut down. The team's mechanics scrambled to solve the issue, but when the start procedure began, they had no choice but to leave the car on its jacks, tyre blankets still on.

The Alpine was eventually pushed off the grid and rolled back to its pit box, but even a pitlane start couldn't be managed.

"Five minutes before the start we had full blackout in the car and we could not switch on the car," Alonso explained.

"We tried to fire up with an external battery, but it didn't work either, so there is something bigger going on there and let's try to fix it for tomorrow.

"Because they weren't lining up in the starting grid, we tried to be ready, but it didn't work with the second battery either so as I said, there is something bigger going on." 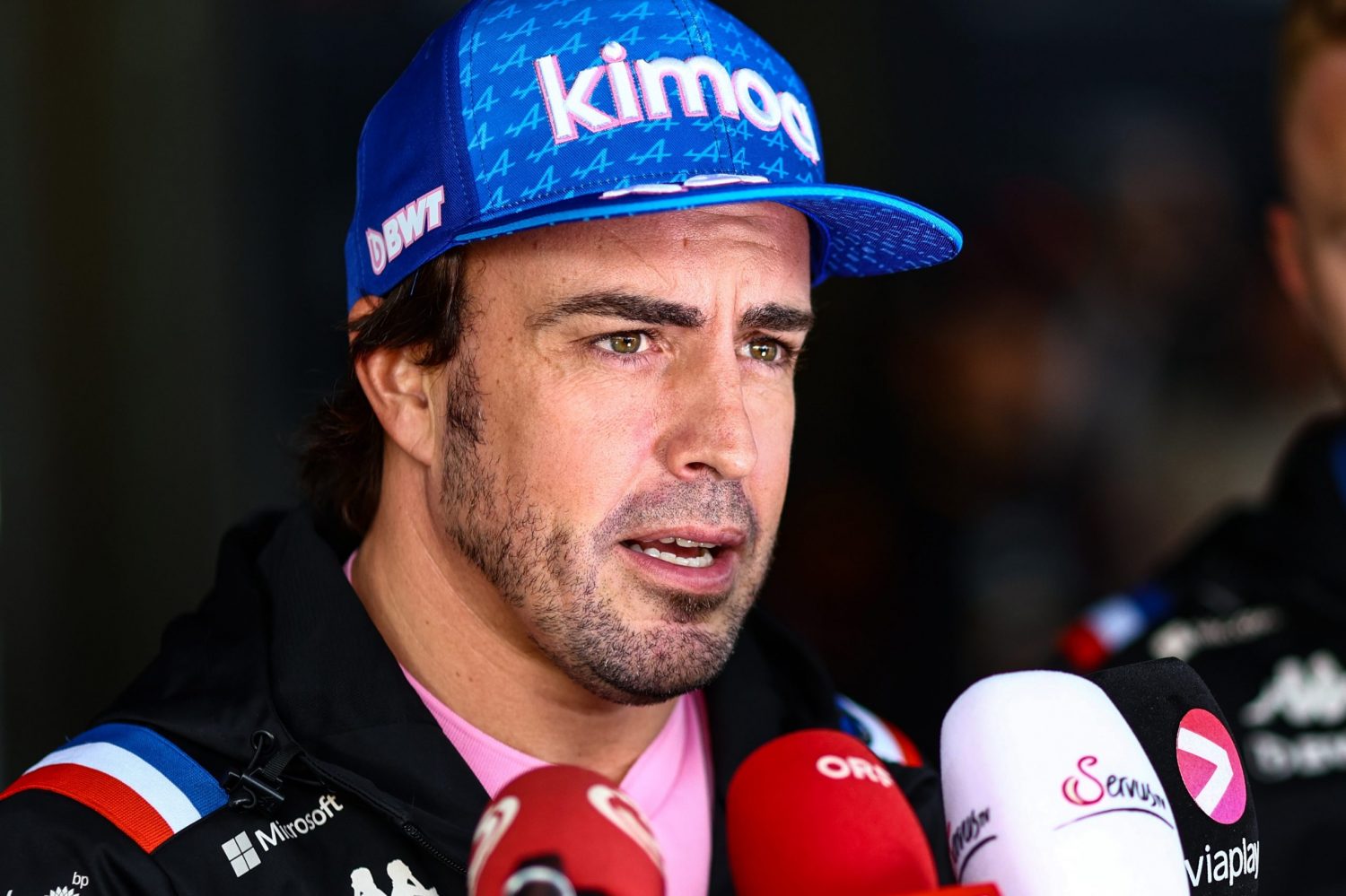 Alonso will unfortunately start his Austrian Grand Prix from the back of the field, but the Spaniard reckoned his race weekend was as good as done.

"Yeah, it's over," he lamented. "Weekend over in general, because as we saw here, there are trains of cars and you cannot pass.

"It's going to be frustrating with the DRS trains and things like that. So we will try to be creative with the strategy and try to get lucky maybe with safety cars or something.

"So let's see, but I think it's going to be a very, very long race behind many cars."