The top three teams in today's Austrian Grand Prix have all received suspended fines of €10,000 for a breach of parc ferme rules following the end of the race at the Red Bull Ring.

There had been a report that physios or driver assistants had entered parc ferme without permission, and the stewards confirmed that this contravened the International Sporting Code.

Article 12.2.1.i covers the situation where there has been a "failure to follow the instructions of the relevant officials for the safe and orderly conduct of the event".

The official FIA statement said that the incident had been "in violation of the procedure that was published prior to the race for the orderly conduct of the event", adding: "In part this is to prevent handing over of items to the drivers prior to them being weighed."

Notes issued to the teams on Sunday morning had specifically stated: "Driver physios must wait outside the cool down room behind the podium until the podium ceremony has concluded.

"Other than the team mechanics (with cooling fans if necessary), officials and FIA pre-approved television crews and FIA approved photographers, no one else will be allowed in the designated area at this time (no team PR personnel)."

Keeping the penalties to monetary fines on the teams means that Charles Leclerc, Max Verstappen and Lewis Hamilton all keep their podium positions. But the stewards said they would not be lenient in the event of a repeat. 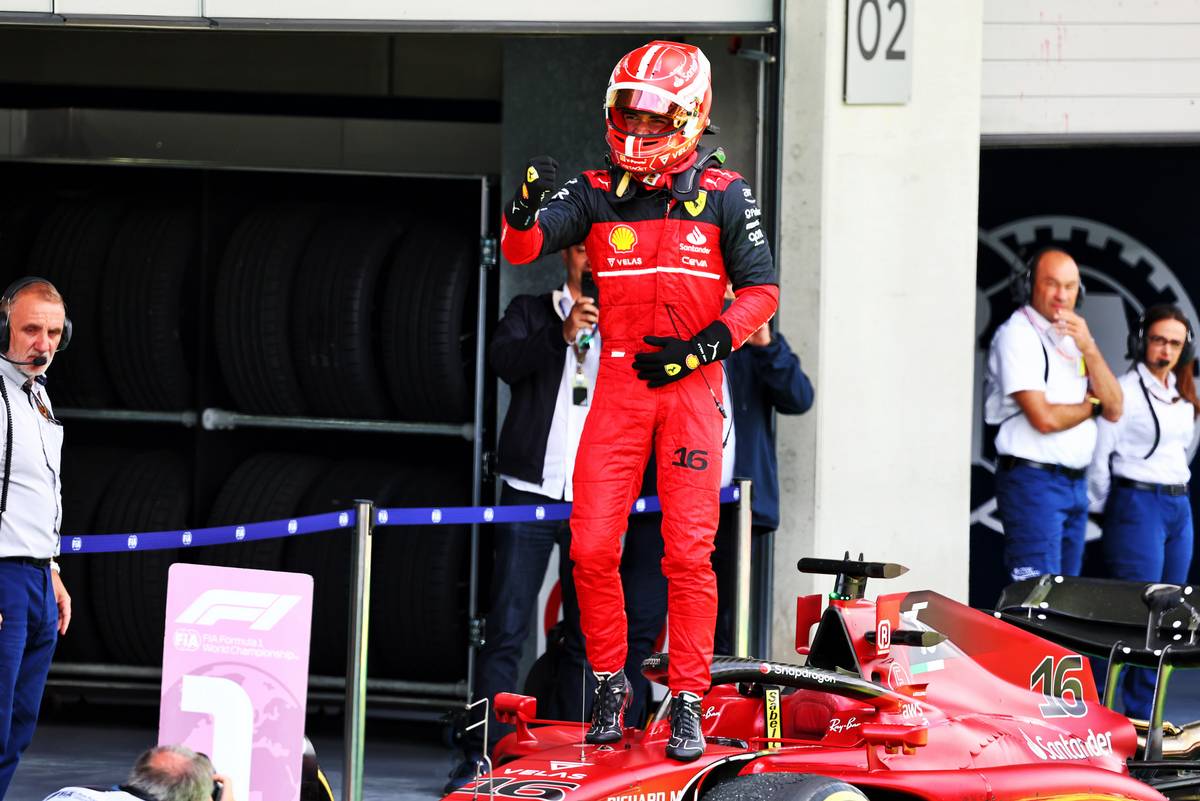 The fines would be "suspended for the remainder of the season pending any further violation of the procedure" but the stewards warned that "the passes of the individuals concerned may be revoked in case of systemic violation".

They were all given five-second time penalties and a penalty point on their superlicences for "leaving the track on multiple occasions without justifiable reason".

These penalties also have no impact on the final result of the Grand Prix. It emerged that 43 track times were deleted by race control for exceeding track limits during the race in violation of Article 33.3.

Valtteri Bottas, George Russell, Fernando Alonso and Esteban Ocon were the only drivers to keep it lean and not breach the limits during today's race. 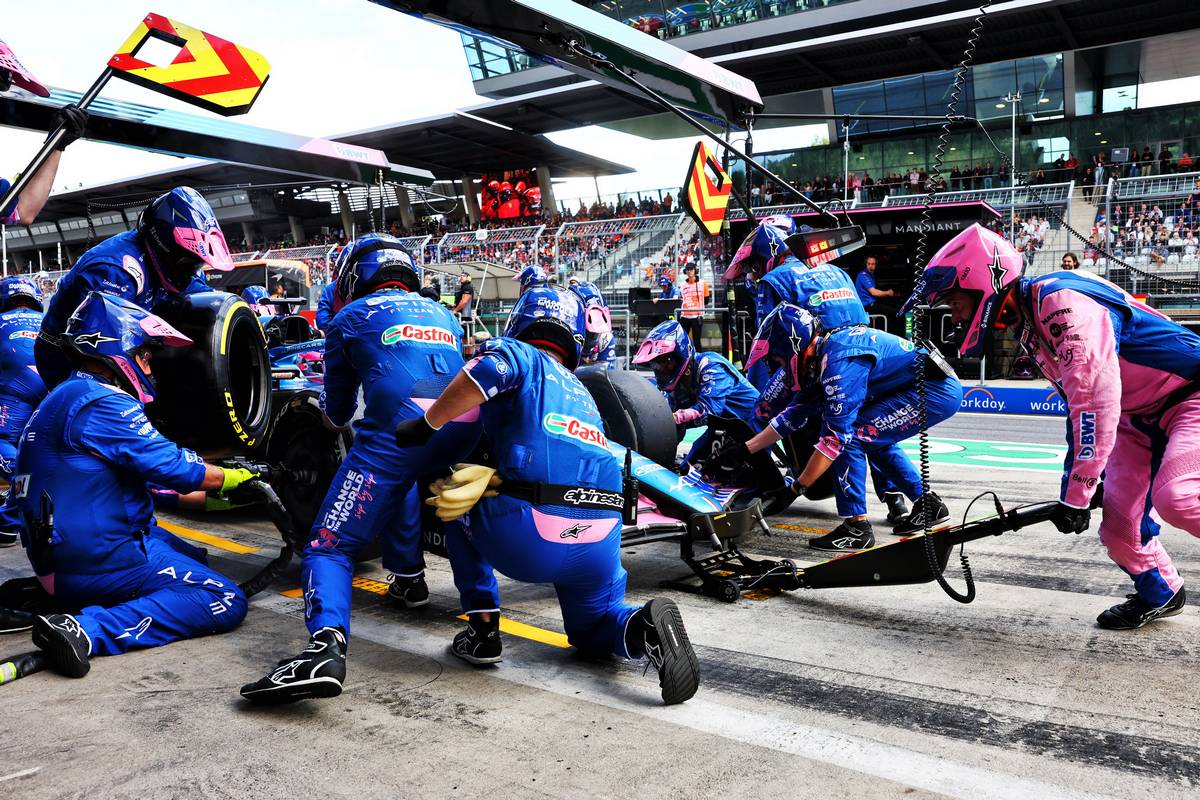 Meanwhile the stewards decided no action was needed in another investigation involving Alonso, who had been reported for a possible unsafe pit lane release during the Virtual Safety Car on lap 56.

The left-front wheel of the Alpine subsequently came loose by a small margin, a potential breach of Article 34.14 of the Sporting Regulations.

The stewards reviewed multiple angles of video of the pit stop and found nothing to indicate that the pit stop was anything other than a normal pit stop, and that the wheel appeared to fully engage and become fully tight.

The Alpine team manager reported that the mechanic fitting the wheel reported that everything felt normal. Nothing appeared to be wrong until just before turn 3, where the wheel slightly disengaged from its mounting.

Alonso reported a small vibration and told the team he would have to pit again, but did not know at the time and couldn't see that the wheel had come away, which was consistent with the video evidence.

The stewards concluded that the wheel had been properly fitted, the team had acted correctly, and that all the retention systems had worked as designed.

Herta set for two-day test at Portimao with McLaren