IndyCar star Colton Herta completed on Tuesday a two-day test at Portimao with McLaren, and the young American felt at home off the bar at the wheel of the team's Formula 1 car.

Herta racked in 162 laps of the Algarve circuit, running onboard a 2021-spec McLaren MCL25M under the TPC (testing of previous cars) testing rules.

"It was a lot of fun, great two days getting acclimated to the car, which is obviously quite a different car from what I’m used to driving," the seven-time IndyCar winner told the media.

"A little bit of a different driving style, but the engineers were very helpful getting me up to speed. And what a car to drive; it’s really special. It’s a great opportunity for me."

No lap times were communicated by McLaren and although the team ran at the Portuguese Grand Prix venue last year with Lando Norris and Daniel ricciardo, Herta emphasized that comparisons were difficult. 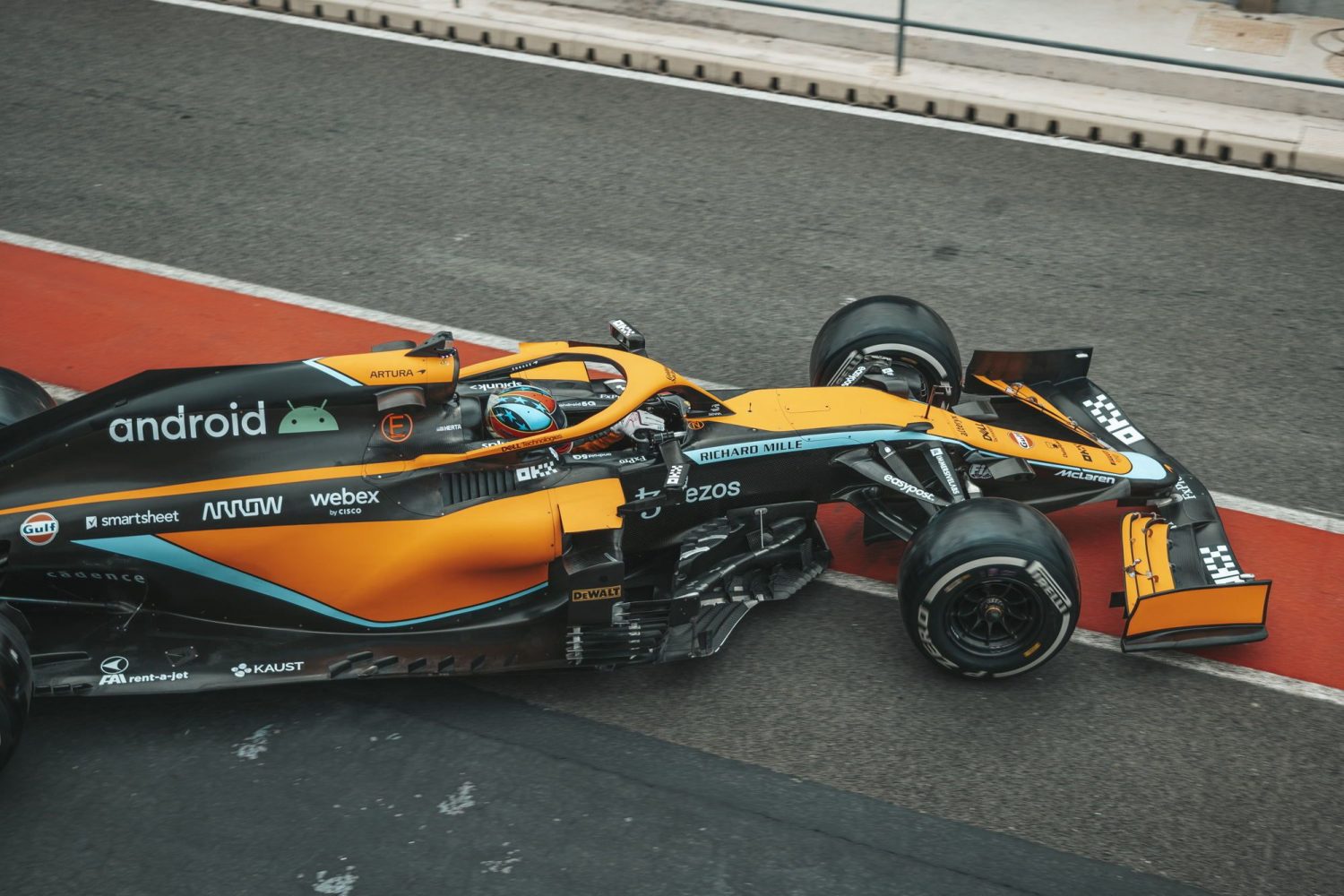 "This is a track that is so hard to understand that aspect because of the winds and so many different factors. It’s a little bit cooler today than it would have been on the race weekend.

"I was happy with the lap time but we’re on a little bit of a different tyre than we’d have had on a race weekend.

"And if you look back to the quotes from a lot of guys from a year ago, they would talk about how windy it gets here and how much that can change the car here from corner to corner.

"So as far as lap times, it’s kind of hard to say. I think the engineers will know from looking at the data whether you’re fast or not."

And the 22-year-old, when asked if he felt fast enough for F1 after sampling a Grand Prix car for the first time offered a predictable answer.

"Yes, yes… you can’t say no to that question otherwise you wouldn’t be a professional driver. So yeah, I do think I’m fast enough.

While he immediately felt comfortable onboard McLaren's 2021 car, Herta remarked that putting a lap together was an exercise that took him the better part of a day and a half.

"I felt comfortable right away," he added. "The biggest thing was putting a lap together.

"I felt like I got to the limit about midway through the day, but that was just separate corners being put together.

"At the end of the second day. I was pretty confident putting the laps together, low fuel, high fuel, and everything in between. And it took a while for sure." 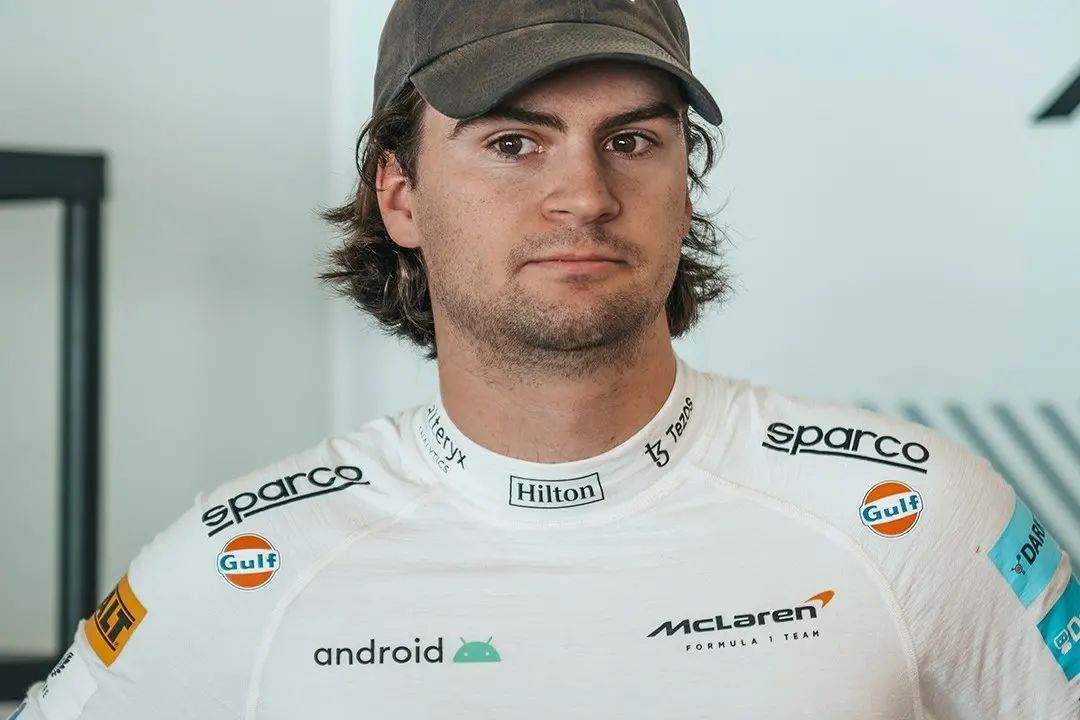 "I think the first thing was right off the pit lane speed limiter is all the torque is pretty incredible," he said.

"Even when you’re in such low RPM. That was the biggest thing for me; the straight-line speed, the acceleration and the braking.

"Obviously the cornering speeds were higher than what you would get in an Indy car, but it didn’t stick out to me as much as the acceleration and how easy it was with all the downforce.

"It is a completely different feel. Obviously, the feeling you get from an Indy car is way different because of the lack of power steering.

"So the overall kickback and smoothness of the wheel doesn’t really transcribe what you get from a grand prix car.

"So that was something we get used to. Slowing down the hands. And obviously the speed’s a lot higher on the road courses, but overall, it was it was good to get a feeling and a taste of what these things can do." 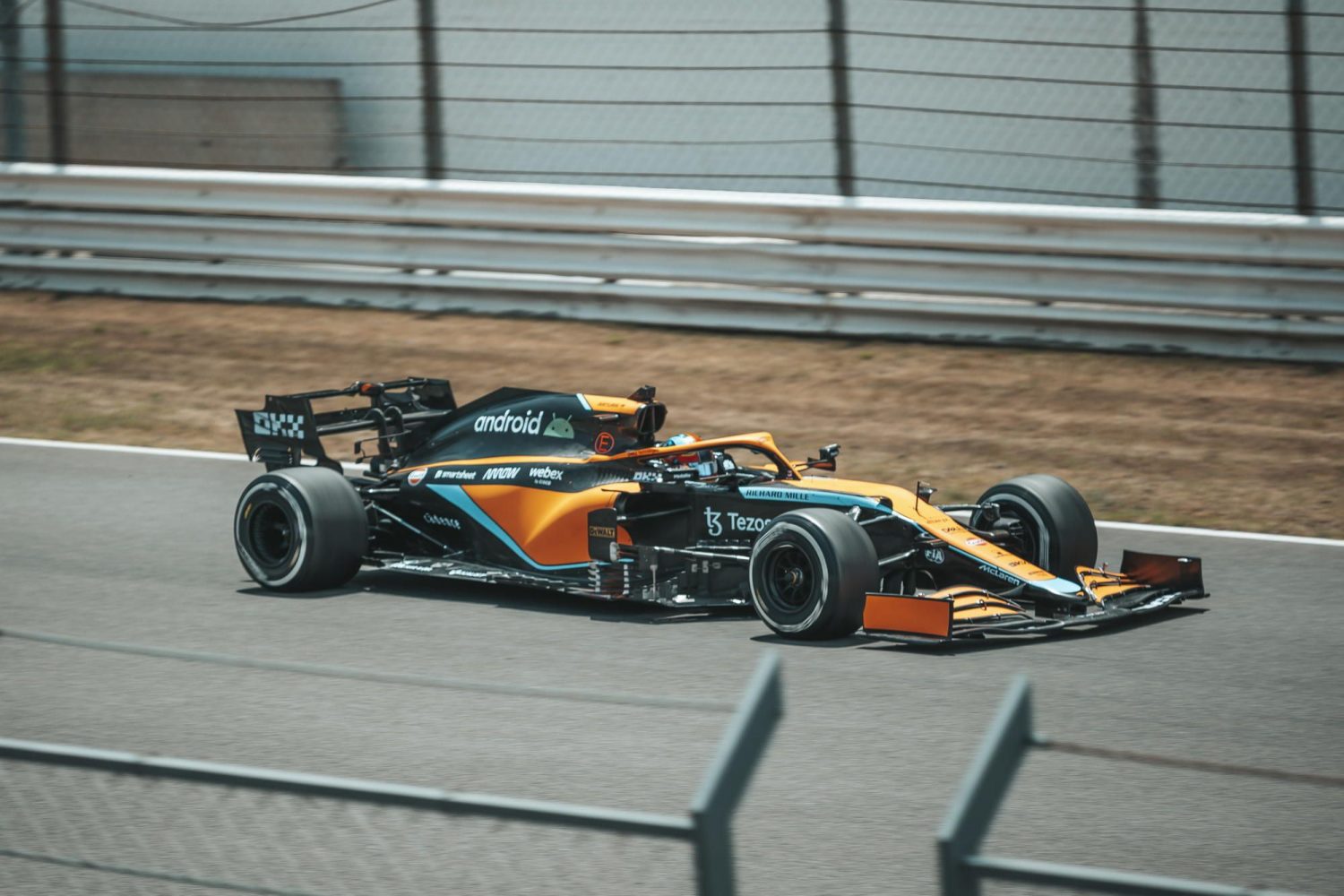 As for the future, McLaren will likely allocate at least one of its two 2022 mandatory young driver Friday practice sessions to Herta. And the American has put Formula 1 on his agenda, with a race opportunity hopefully materializing within the next two of three years rather than ten.

"For sure, I think if I were to wait that long, it wouldn’t happen," he said.

"I think in this day and age, Formula 1 is definitely a young man’s game for getting into it. Luckily I have a little bit of time if the opportunity arises, but I’m not really too worried about that at the moment.

"I’ll just try to go as fast as I can and hopefully open some doors at some point."