The FIA has confirmed that it will impose its technical directive on limiting porpoising and flexi floors from the Belgian Grand Prix while also announcing related changes to F1's technical regulations for next season.

On the back of two Technical Directives released in Montreal and last week at Silverstone, the governing body had planned to introduce at the French GP an Aerodynamic Oscillation Metric (AOM) devised to force teams to limit the bouncing and bottoming of their cars.

A clampdown on the flexibility of the cars' floors was also planned, but the stringent monitoring and restrictions were delayed until after F1's summer break following a meeting in Austria last week of the Formula 1 Commission.

The FIA's clampdown on porpoising and flexi floors on the grounds of safety was met with opposition by several teams, principally Red Bull who claimed the governing body had no right to dictate how teams set up their cars. 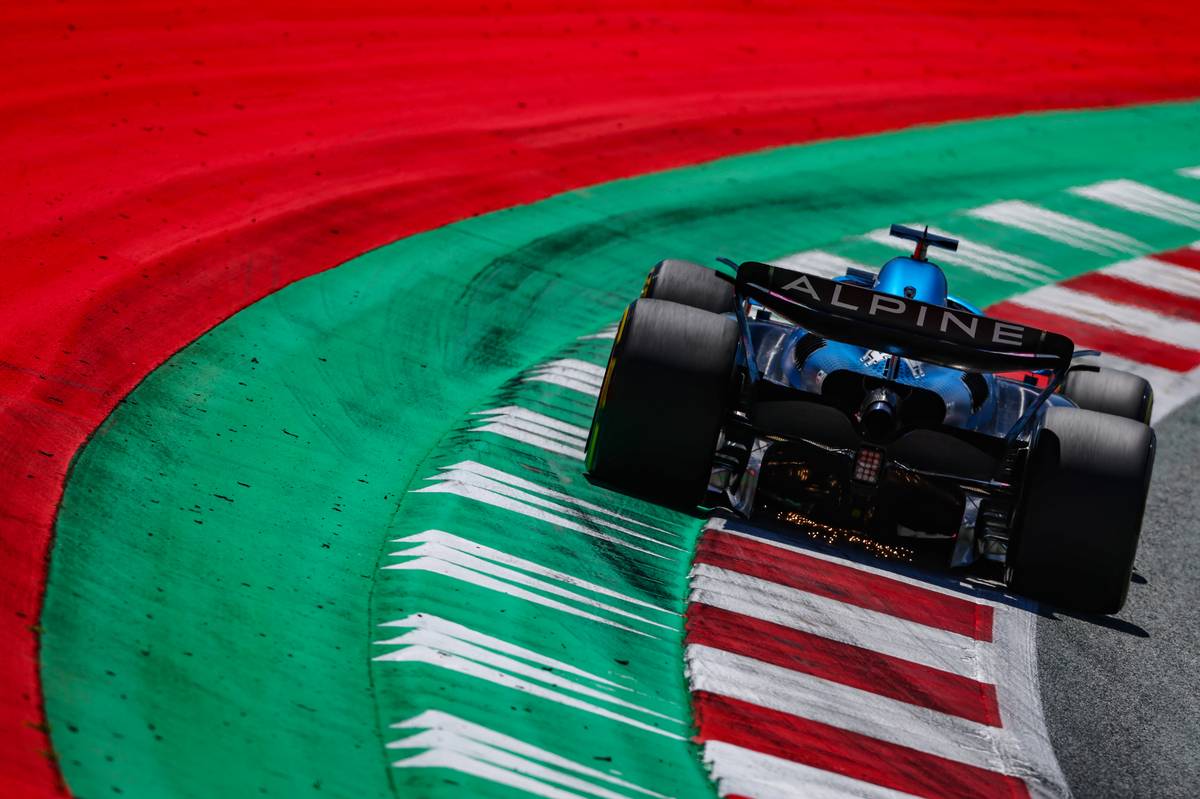 Several teams also suggested that the porpoising phenomenon had dissipated in recent races. Therefore, the technical directives - which according to some teams equate to an illegal in-season regulations change – are no longer necessary.

But the FIA says that while it agrees that this has been "seemingly reduced in the last few races, they took place at circuits where the effect is expected to be lower than normal".

In a meeting on Thursday of F1's Technical Advisory Committee, it was confirmed that the FIA will introduce from Spa its AOM tool as it considers porpoising to be a "significant safety matter".

"It is the responsibility and the prerogative of the FIA to intervene for safety matters, and the reason the regulations allow such measures to be taken is precisely to allow decisions to be taken without being influenced by the competitive position each team may find themselves in," read a statement from the FIA.

The AOM will therefore become mandatory from Spa, but teams will be able to rely on the metric from next weekend's French GP.

Regarding flexi floors, current regulations stipulate that a maximum deflection of 2 mm is permitted across a specific area of a car's floor and plank.

However, the FIA suspects some teams have found a way to push the boundaries to 6mm. 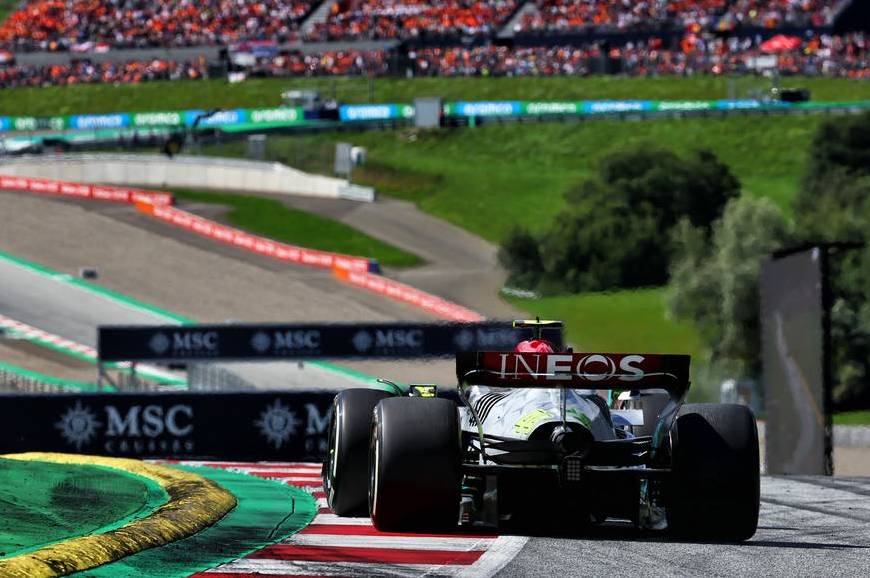 The FIA will introduce at the Belgian GP a technical directive to stiffen the planks while clarifying how their wear will be measured to clampdown on any excess deflection.

Finally, the FIA outlined four minor tweaks to the 2023 technical regulations that were discussed with the teams.

Floor edges will be raised by 25mm, the underfloor diffuser throat will be raised, more stringent lateral floor deflection tests will be introduced and a more accurate sensor will be adopted to help quantify the aerodynamic oscillation.

"These measures will be submitted to the World Motor Sport Council for consideration and approval shortly as it is vital for the Formula 1 teams to have clarity of the regulations to which to design their cars," the FIA said. 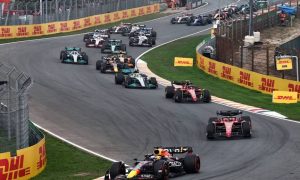