Lando Norris says the superior pace of Fernando Alonso's Alpine in the French Grand Prix relative to his McLaren was to be expected.

Norris had qualified fifth on Saturday at Paul Ricard, two spots ahead of Alonso, a performance that impressed the Spaniard who claimed after the session that the Briton would be out of reach on race day.

But Norris dismissed Alonso's comment as mere 'mind games', and rightly so as the Spaniard charged past the McLaren on the opening lap, never to be challenged by his rival over the course of the afternoon on his way to fifth place.

"I expected to finish behind him today – as much as it hurts me to say it," he said.

"Without making myself sound like a hero, I just did a very good job yesterday with my qualifying lap, it put us in such a good position.

"To be in between Mercedes, and then for them to show the pace they had today shows, one that they struggled yesterday and two, we did a very good job.

"And the same for Alpine, they just didn't do a very good job yesterday and today they just had a much quicker car then what I had. Not a surprise, I kind of expected it." 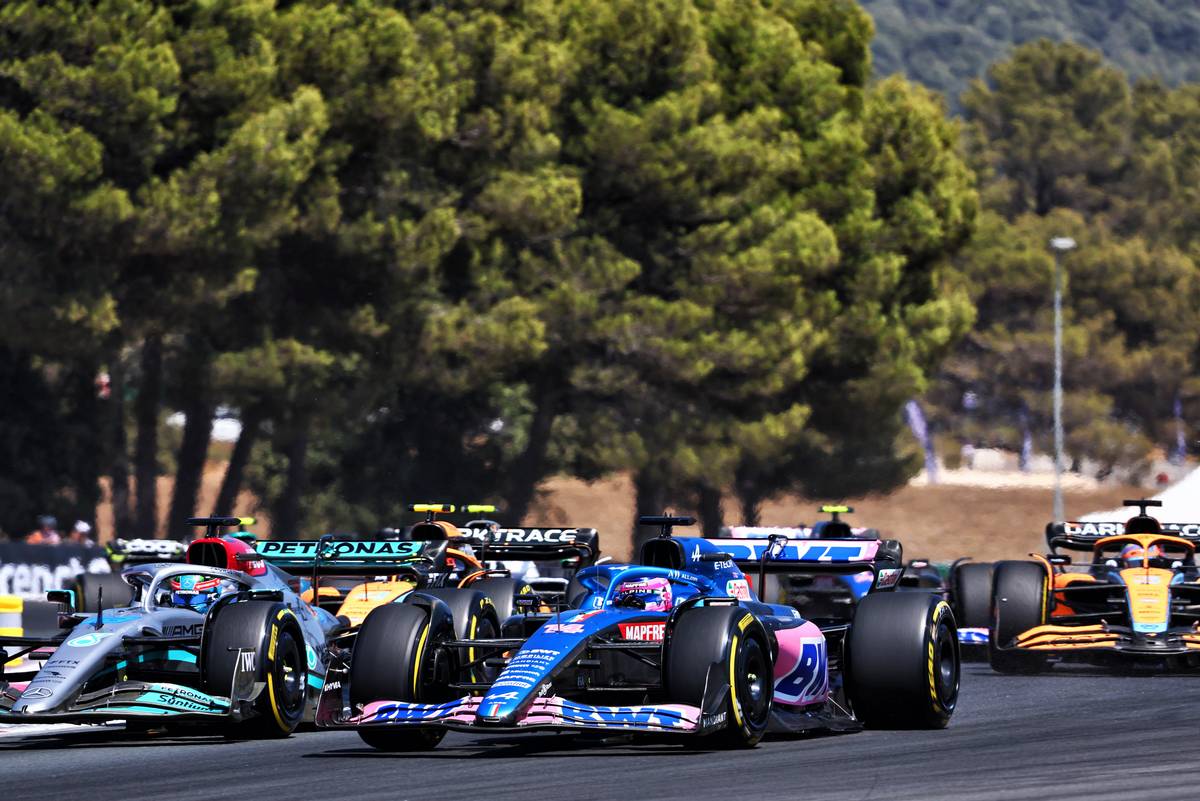 Norris admitted that McLaren has been challenged this year to uphold on race day its performance in qualifying.

"For whatever reason, we maybe show a bit more pace in quali – the new tyres and low fuel hides a lot of our issues and problems," he said.

"As soon as we get into high fuel and old tyres, all those issues are exposed and we're quite slow.

"You need a good package, you need one that's good in the qualifying and good in the race."

Assessing the impact of the raft of upgrades that McLaren implemented on its MCL36 in France, Norris offered a positive review overall on the changes.

"I think a lot of them were positive," he said. "I think we would have been even slower [in the race] and in an even worse position [in qualifying] if we didn't have the updates, so I think it's a lot of positives and we move forward.

"Alpine have been much quicker than us all season, they've just made a lot more mistakes, and we've done a very good job with a lot of things to be ahead.

"Now, being behind them is more realistic, and where we deserve to be with the car."