Sebastian Vettel says Lance Stroll's sudden braking maneuver in the last corner of the French Grand Prix "caught me by surprise" but the Aston Martin driver shrugged off his teammate's antics as it was "the same point for the team".

The Silverstone-based squad did indeed collect a championship point for its efforts at Paul Ricard, courtesy of Stroll's P10 finish in a race that saw the Canadian fend off Vettel in the closing stages of the event.

Stroll had qualified P15, three positions behind the four-time world champion, but pulled out the stops on the opening lap to advance all the way to 10th, a spot he then held for the remainder of the 51-lap race.

However, Vettel caught up with his teammate with a little over ten laps to go and the pair engaged in a tight battle but without the German able to get a clean run on the Canadian. 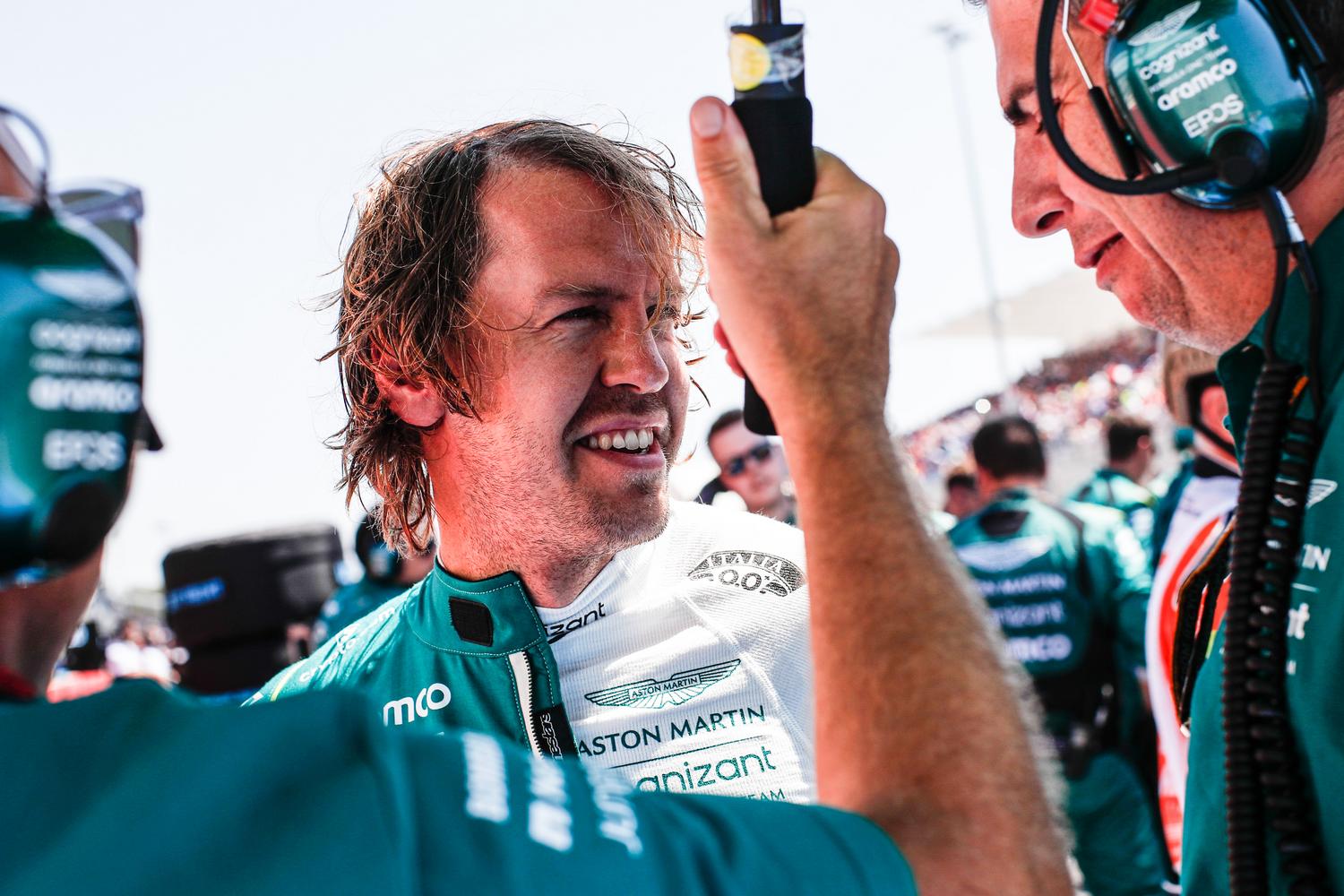 But as they headed into the final corner, Vettel narrowly avoided ramming the back of Stroll's car, a near-miss to which he reacted with a gesture of anger as he accelerated towards the checkered flag in the wake of Aston's sister car.

"I mean, I closed the gap the lap before," Vettel said. "I think I was faster, but it doesn't matter. It's the same point for the team.

"He was obviously hitting the brakes again, before accelerating, so caught me by surprise, and then I lost the momentum.

"And, you know, in the end, like I said, it's the same point for the team. So it's not making a difference."

Stroll said he attributed the sudden deceleration that almost caught out Vettel to wheelspin.

"I had a snap, like on the exit, so wheelspin," he said. "I think everyone is racing out there. And he wants to score the point the same way I do every weekend.

"So yeah, I didn't do anything reckless. I just defend as if anyone was behind me." 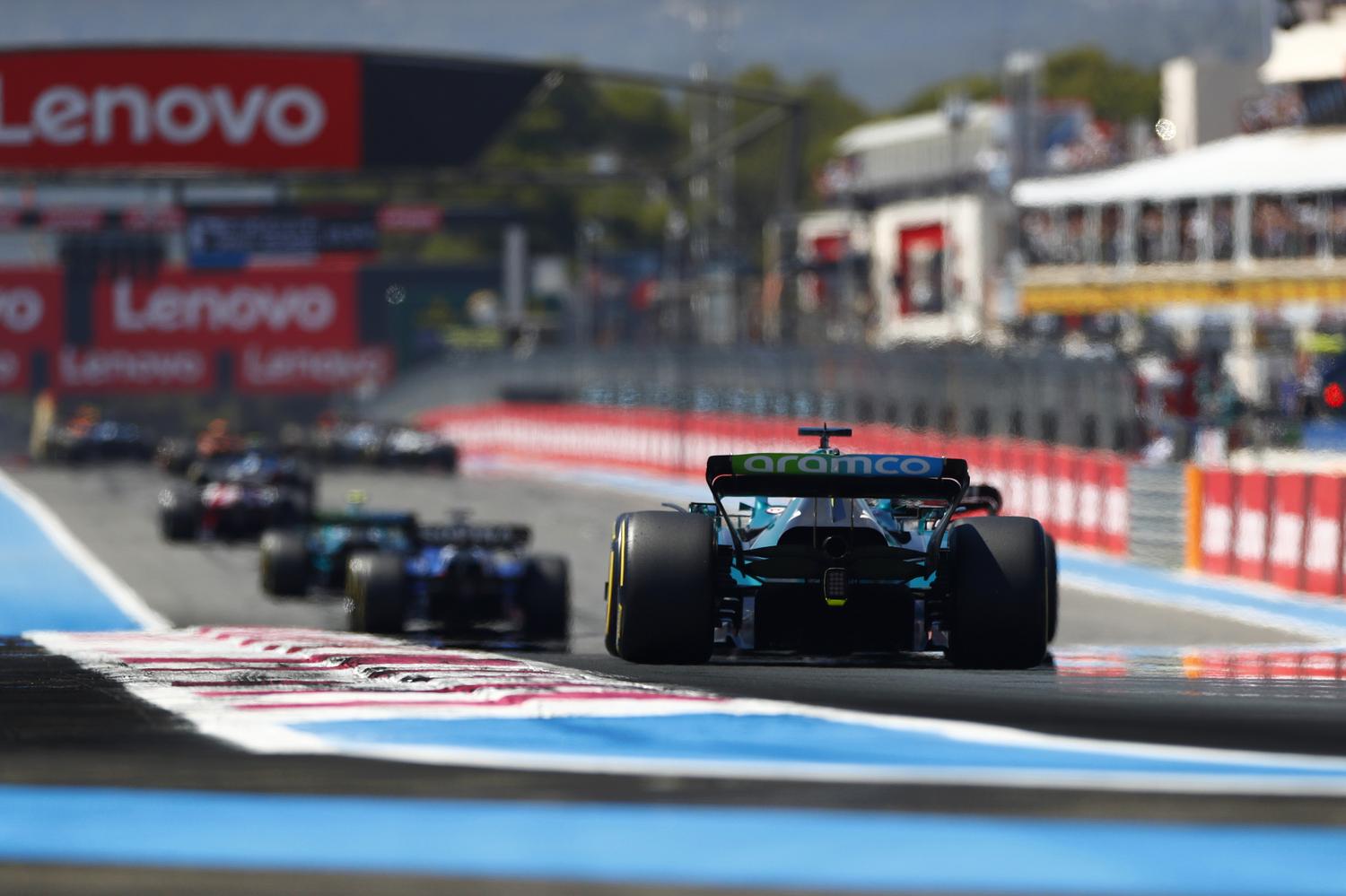 The Canadian who scored in France his fourth P10 finish of the season, having never finished higher, said that put in an extra effort to defend his position despite his highly degraded tyres.

"I was struggling for tyres and doing everything I had to do really to just kind of keep the point at the end. I think it was all under control. That was fine," he added.

"But yeah, it was just tough for me on the hard tyre really. The medium was good. And then on the hard there were a few laps where I got into a good groove and the tyre felt good.

"And then a few laps were really tough, just overheating fronts and rears and sliding around.

"The last couple of laps after the virtual safety car, I felt like I had the momentum on Ricciardo before that to maybe get P9.

"But then I lost it and got pressure from Seb. So yeah, it was it was a good battle. But in the end, happy to pick up a point." 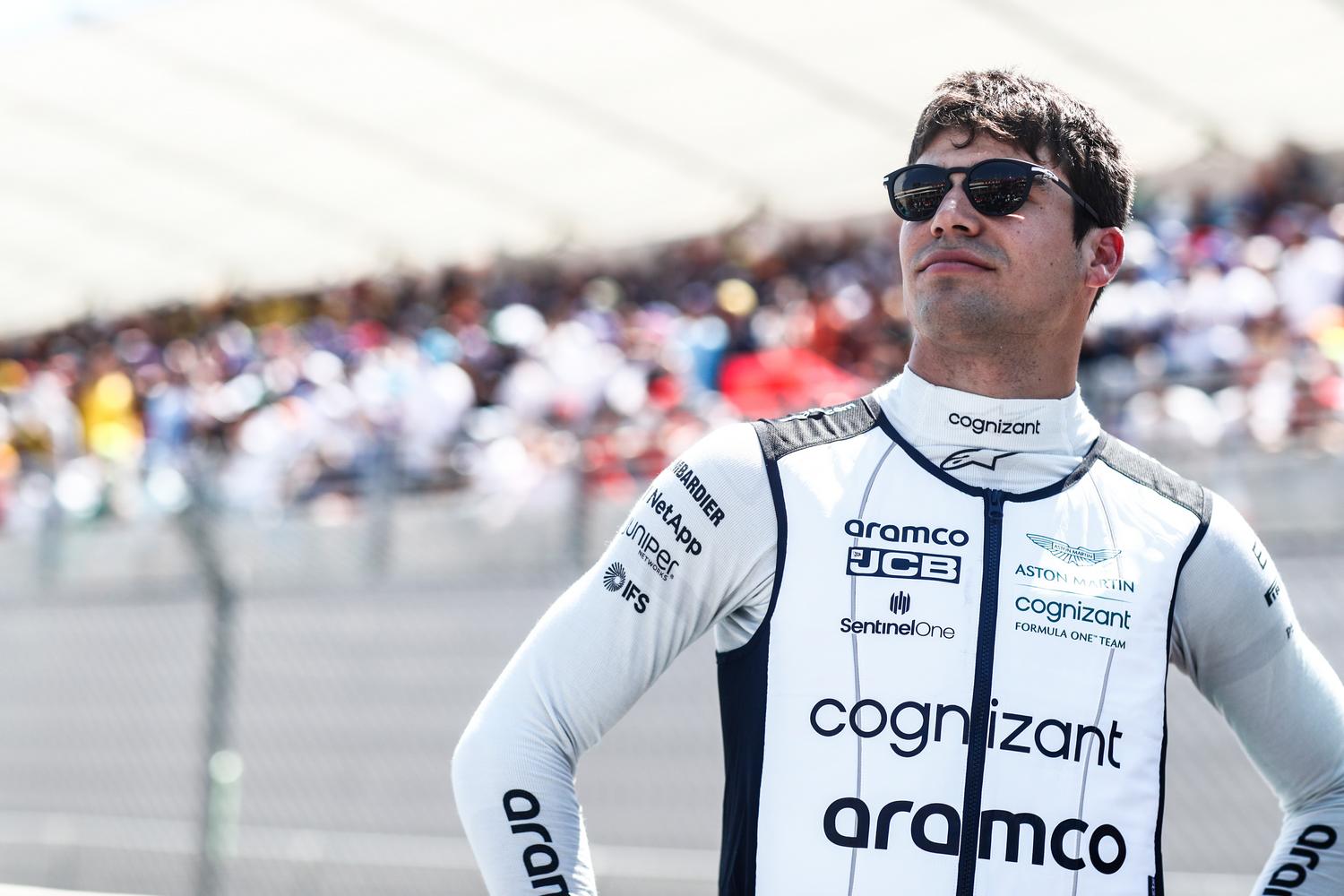 Vettel also rued the fact that he hadn't been able to immediately pit under the safety car as Aston avoided double stacking its drivers.

"It is what it is, it's free air that I needed today, but I didn't have," he commented.

"It's not like we had the pace to win also, but I think we could have been faster and could have been probably having a better race. I don't know for the stop, I was the last one to stop. So something to look into."

Norris expected to be outpaced by Alonso in French GP