Charles Leclerc says he's moved on from the crash in the French Grand Prix last weekend that cost him a big bag of points, insisting there's "no point in staying in the past".

Leclerc crashed out of the race at Paul Ricard while leading the event, a mishap that handed another race win – his seventh this year – to his arch-rival Max Verstappen.

While the Monegasque is still second in the Drivers' standings, Verstappen extended his lead to a massive 63 points, a margin that will be very difficult to slash for Leclerc.

But the Ferrari charger says he'll head into his Hungarian Grand Prix weekend with a clean slate.

"At the end there’s nothing that will help me dwelling on my mistake or staying in the past on that mistake," said Leclerc "I did that mistake, it cost me lots of points. I’m aware of it, and that’s it.

“Now I just need to move on, focus 100% for this weekend, try to do the best possible, try to win this race and then I’m sure it will go well."

Leclerc believes he was in a good position before his demise, as he considered that Verstappen, who had made an early pit-stop, had chosen a "non-optimal strategy" that had relieved the pressure on him.

"The real pressure I had before that, when Max was really behind," he said. “Then at that point Max had already moved to a non-optimal strategy.

"So I just had to push and focus on my own race, which I was doing.

“But then obviously when you are fighting with the limits, sometimes mistakes can happen. And I think this is a kind of mistake that I just went too far and that’s it." 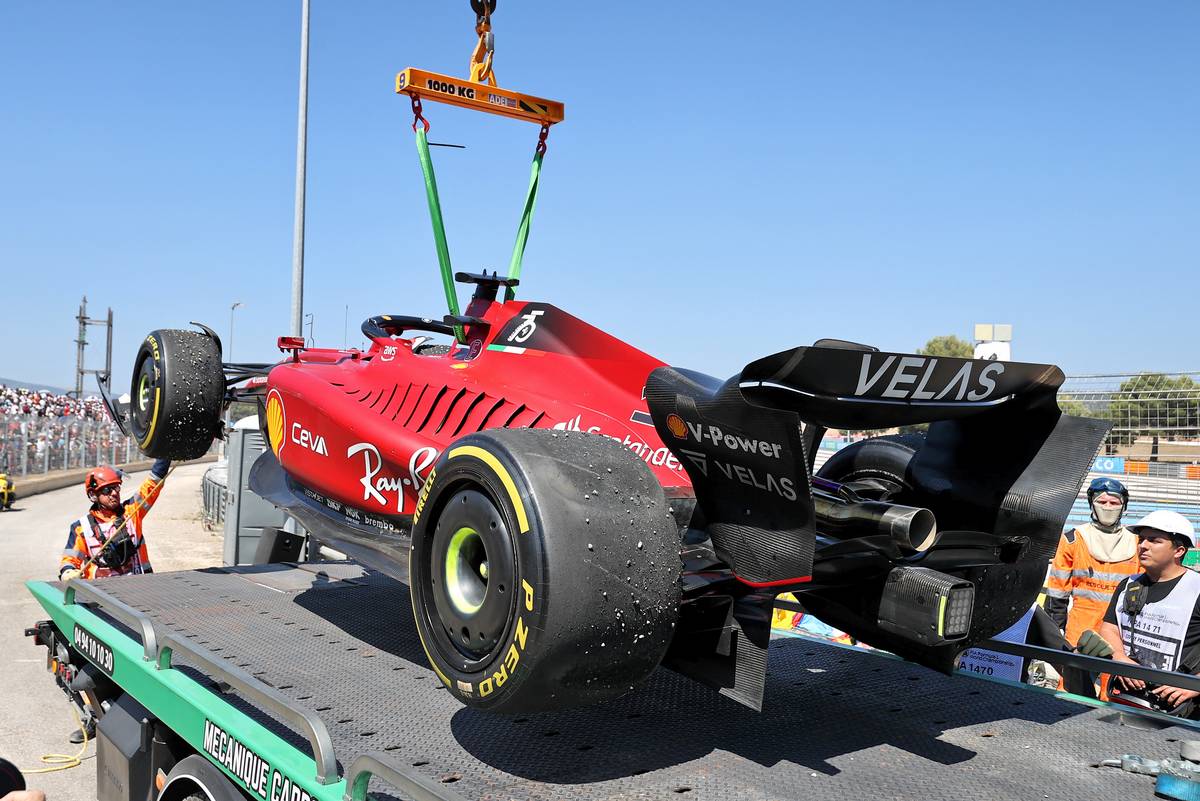 As for the cause of his mistake that occured on lap 17 at the long right-hand Beausset corner, Leclerc denied that a sudden gust of wind had been a factor as others had suggested.

"I really hate to say ‘oh it’s the wind, oh it’s a bird’ or whatever. I think I’m driving the car ultimately and I did a mistake.

"Yes the conditions change a little bit every lap and that’s for everyone. It’s obviously more tricky whenever you are on the limit, but again, I think everybody’s on the limit."

Looking ahead to his round of racing this weekend at the Hungaroring, Leclerc is confident that his efforts can yield a better result than in the past.

"I think we’ll have a strong car," he said. "Paul Ricard and Budapest are two tracks where I struggled a bit more in the past, personally.

"But Australia was the case also this year and at the end I managed to have a great weekend.

"So I hope this weekend I can also turn things around."