Friday saw a strong start to the Hungarian Grand Prix weekend for Ferrari, with Carlos Sainz fastest in first practice and Charles Leclerc taking over at the top with the fastest time of the day in FP2.

As he focused on rebuilding his confidence after the mistake that saw him crash out of the lead of last week's French GP, Leclerc said he was certain that the team had found the right path to put them ahead of their rivals in Budapest.

“It’s been a very productive day," he told the media in the paddock after the end of second practice. "[We] changed quite a lot of things on the car on my side.

“FP1 was quite tricky, FP2 we took the right road, so I'm confident that we did the right work for Sunday," he said. "Though track evolution is always quite high here, it was lower than we expected today."

In the meantime, forecasts for storms and heavy rain at the Hungaroring on Saturday mean that final practice and qualifying could prove to be a washout.

"With weather conditions likely to be variable this weekend, our main focus was on set-up work today. We did some race simulations too, as we may not have the chance to collect representative data in FP3 tomorrow. 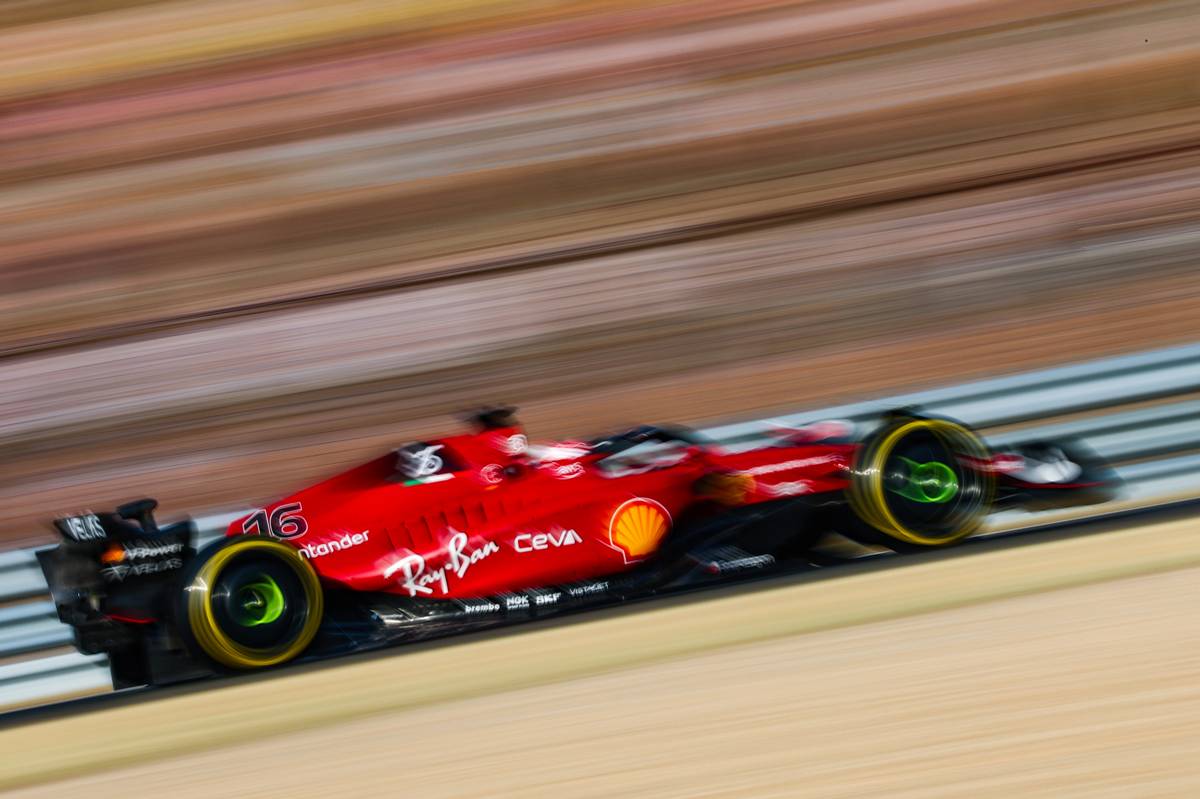 “It looks like it’s going to rain tomorrow so we have to be on top of this and obviously put the tyres in the right window, which is always a difficult thing whenever it’s raining," he acknowledged.

"This will be our main priority, but hopefully if we manage to put them in the right window, we will still have this advantage," he said.

Leclerc said that the team wasn't worried about reliability despite a brief concern about a potential torque issue when in fourth gear midway through the second session.

"It wasn't [an issue] at all," he said. "I saw some comments that we had a technical issue but no, nothing wrong."

There was also a brief scare when Leclerc camer back out of his garage and appeared to hit a jack stand that had been left in the wrong place. Fortunately no damage was done ot the F1-75 and he was able to head out as planned. 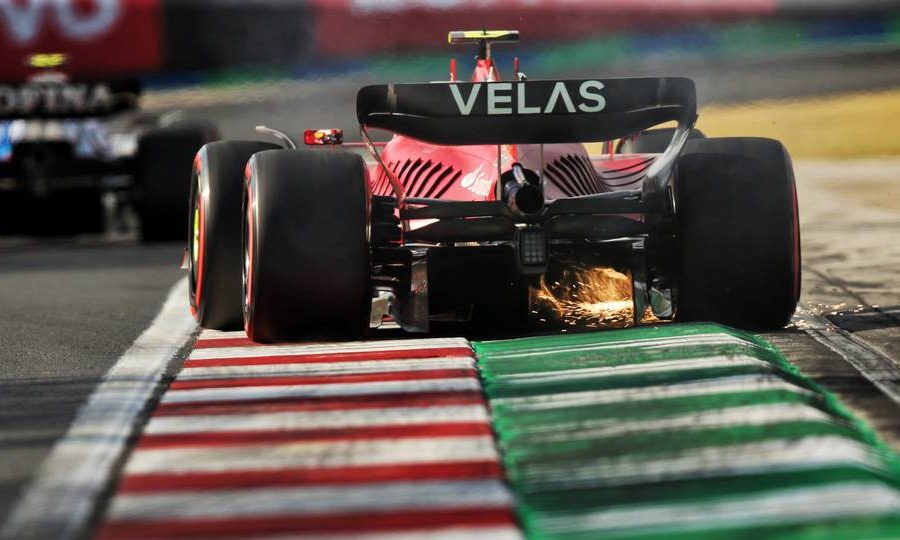 Sainz meanwhile was left regretting the set-up changed he'd made over lunch, which saw him drop to third place in FP2 behind Leclerc and McLaren driver Lando Norris.

"Straight out of the box in FP1 I felt very comfortable, very happy with the car balance," he explained. "But obviously you always feel like there’s things to improve, things to find.

“We tried a couple of different set-up directions going into FP2, which made us lose a bit of confidence in performance, but we know exactly why.

"We lost the feeling a bit, but we are in a good place in terms of car balance and pace," he said. "For tomorrow and Sunday we believe we can go back to where we were in FP1 and be a bit more competitive.

"Today was a good day to test a few things as conditions were very stable throughout the day, and we definitely managed to take out a couple of doubts with the direction to follow throughout the weekend.

"I think it was a very interesting Friday. Let’s call it a test day, no?" he added. “And for tomorrow and Sunday, we’ll put on everything that we think is more competitive.

New rear wing 'not a massive step in performance' - Vettel