Daniel Ricciardo owned up to his mistake in the Hungarian Grand Prix that resulted in a contact with Lance Stroll and a five-second penalty, insisting the sanction was "completely fair".

The pair were fighting for position in the second part of the race after Stroll had just pitted for a fresh set of soft tyres.

The Aston Martin driver then attacked the hard-shod McLaren on the outside running into Turn 2, but Ricciardo just tagged the Canadian's left-rear wheel, nudging his rival into a spin.

"To be honest, as soon as I heard he was on a soft out of the pits, I was like, ‘oh no, this is going to be tough’," Ricciardo explained.

"And I saw his traction out of [Turn] one, and I honestly didn’t even want to kind of go into [Turn] two with him because I knew that he would just cruise around the outside. 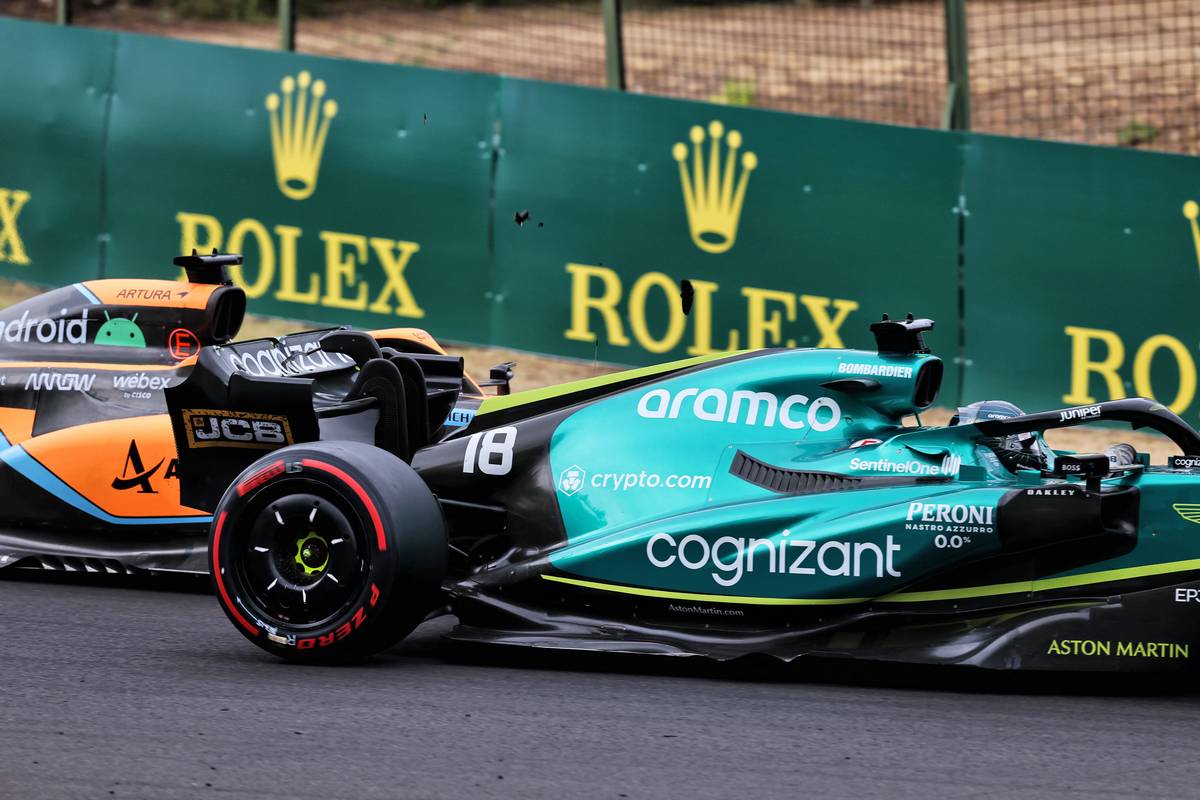 "I’d even kind of braked early because I knew if I went in hard, I was going to do exactly what I did. I felt like I gave him margin and it still wasn’t enough.

"As soon as I turned, I felt it lock and I knew exactly what was going to happen. So obviously no issue with the penalty there, that was completely fair."

Ricciardo said that he apologized to Stroll immediately after the race.

"He knew straight away, he goes ‘yeah, I know, the hard was a mess’ and had a bit of a laugh. But obviously it doesn’t change what happened," said the McLaren charger.

The Aussie, who finished his day a lowly P15, acknowledged that the hard tyre had been a handful in Sunday's cool temperatures and track conditions.

"You might get a bit of temp in it and then we obviously had blue flags and you lose it," he said. And so just simply, I never got it going.

"The medium was okay at times, but just tricky. And the soft at the beginning was nowhere." 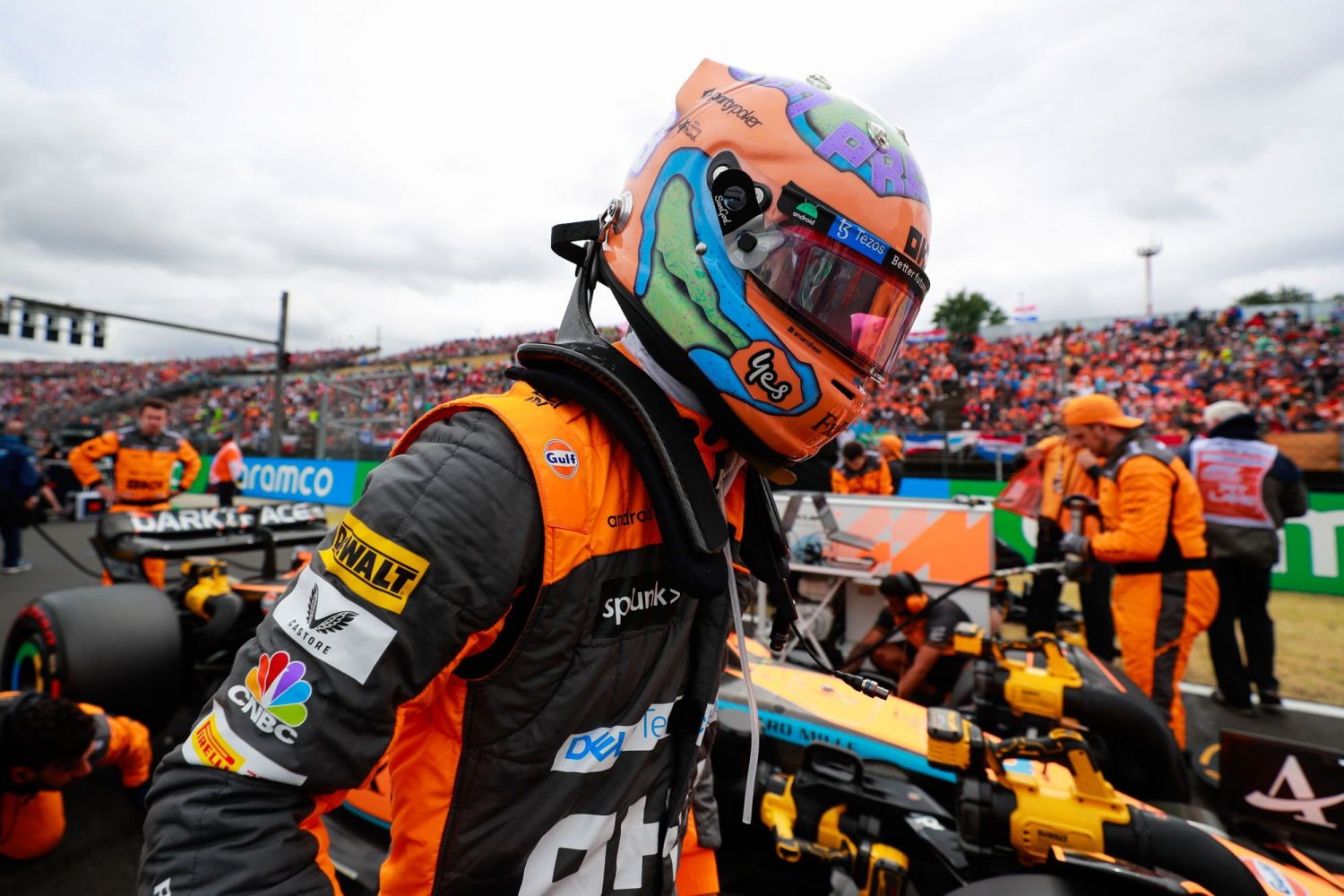 The only highlight for Ricciardo in an otherwise lousy race was his double pass move out of Turn 2 on the Alpine pair of Esteban Ocon and Fernando Alonso.

"It was some of the only chatter I had today because unfortunately we were going backwards most of the time," he said.

"It got me gee’d up for a little bit because I could kind of see it transpiring.

"I knew Alonso was struggling a bit on the hard, I saw Ocon come out and I was like, they might battle a bit here and I might be able to collect one of them.

"But then I saw them drift, drift, drift and I thought ‘maybe I can get both’, and I did. Two for one’s not common so I thought I would get a little bit of screen time."