Lewis Hamilton is among a prominent group of investors that has taken ownership of the NFL's Denver Broncos, one of the American football league's most successful teams.

A syndicate of investors led by 77-year-old billionaire and Walmart heir Rob Walton entered into an agreement earlier this summer to acquire the Denver Broncos from the estate of the late Pat Bowen for a record $4.65 billion, the highest transaction ever recorded for a sports franchise.

The deal is subject to approval by the NFL, but the new ownership group is relying on the winning experience of several well-known investors to return the team to Super Bowl glory.

On Tuesday, the Broncos announced that it had officially added Hamilton to the new ownership team headlined by Walton.

Excited to join an incredible group of owners and become a part of the @Broncos story!! Honoured to work with a world class team and serve as an example of the value of more diverse leadership across all sports. Roscoe already thinks he made
the team 😂 #LetsRide 🐎🔥 pic.twitter.com/TSLQdPM8Hz

"He is a champion competitor who knows what it takes to lead a winning team and a fierce advocate for global equality, including in his own sport.

"With over 100 race wins, Lewis is considered the most successful F1 driver of all time. His resilient spirit and standard of excellence will be an asset to the ownership group and the Broncos organization."

The Mercedes driver, who owns a home in Aspen, Colorado took to social media to celebrate the news.

"Excited to join an incredible group of owners and become a part of the Broncos story! Honoured to work with a world class team and serve as an example of the value of more diverse leadership across all sports."

Hamilton is close friends with Broncos quarterback Russell Wilson who attended the 2018 Canadian Grand Prix as a guest of the Briton.

Wilson was also present at this year's Monaco Grand Prix. 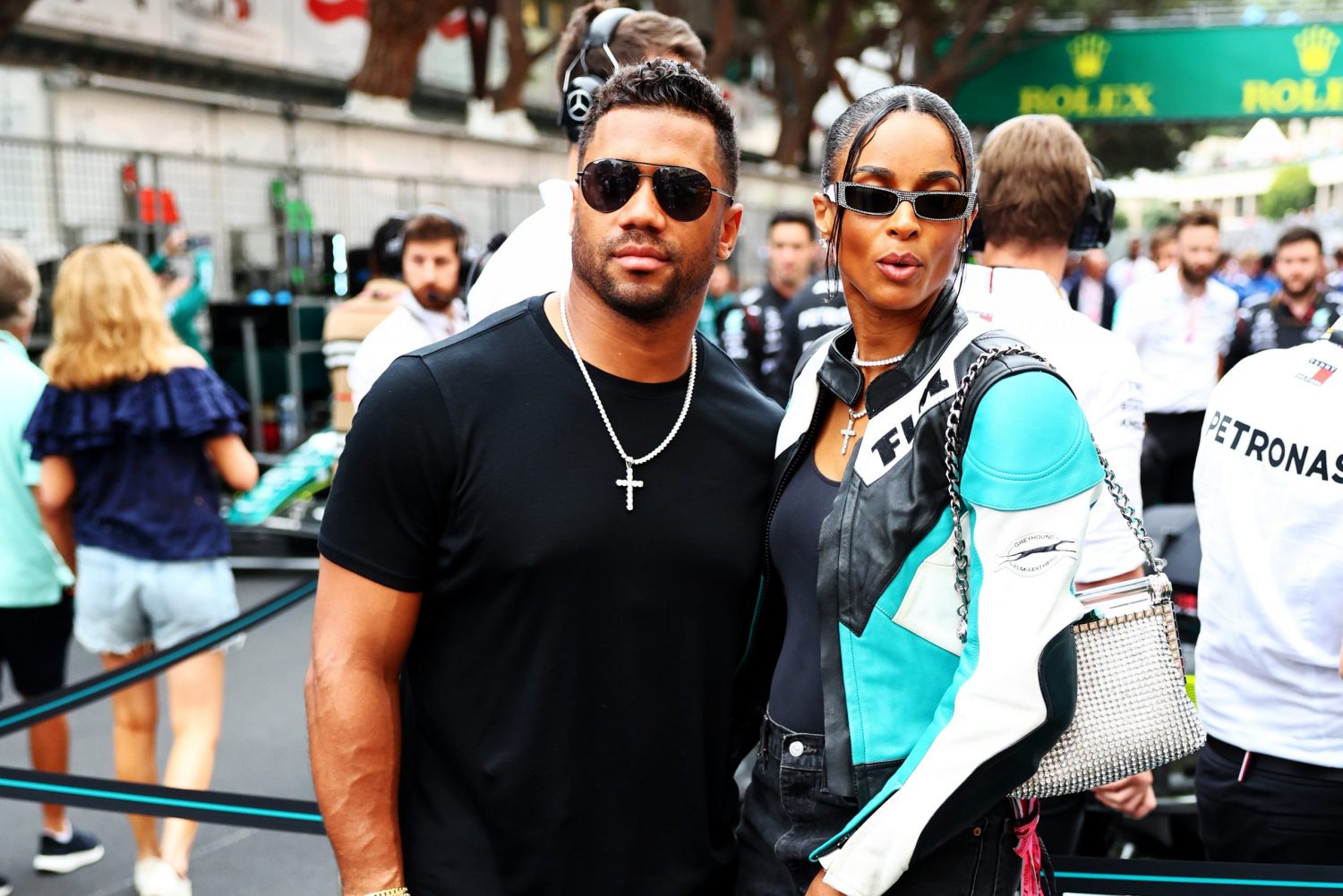 Denver Broncos quarterback Russell Wilson and wife Ciara on the grid in Monaco in 2022.

Piastri denies: No F1 deal signed with Alpine for 2023!