Mercedes has warned its Red Bull and Ferrari rivals that it has more performance coming on the back of its strong display in the Hungarian Grand Prix.

Mercedes enjoyed a strong weekend at the Hungaroring, with George Russell snatching an impressive maiden F1 pole position on Saturday and then following teammate Lewis Hamilton onto the podium for the second time in two races on Sunday.

Slowly but surely, Mercedes has gained control of the porpoising and bouncing issues that undermined the performance of its W13 in the first part of its season.

Its early troubles progressively subsiding, the Brackley squad has been able to improve and ramp up its performance level, with a solid string of results validating its efforts. 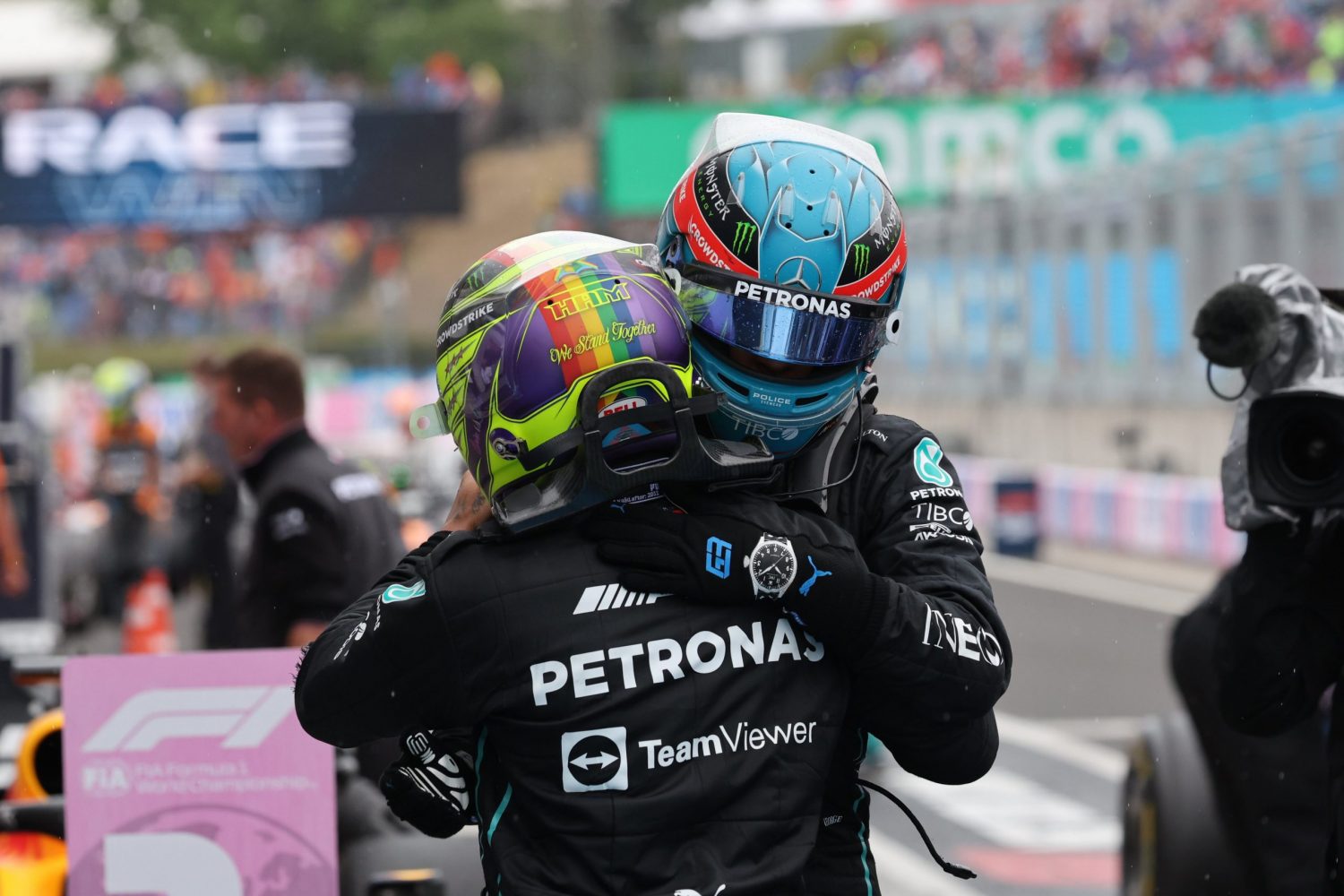 But Mercedes Trackside Engineering Director Andrew Shovlin says the German outfit is hopeful of inching ever closer to its rivals when the racing resumes at Spa at the end of the month.

"We are trying to bring some performance to Spa that will hopefully close that gap, we haven’t got far to go now.

"But we’ll keep developing the car for a little while now.

"We’re quite excited though, the last few races have been the most fun we’ve had all year and we are just hoping that we can take that extra step because we definitely want to be winning races in the near future, so we are working hard to try and achieve that." 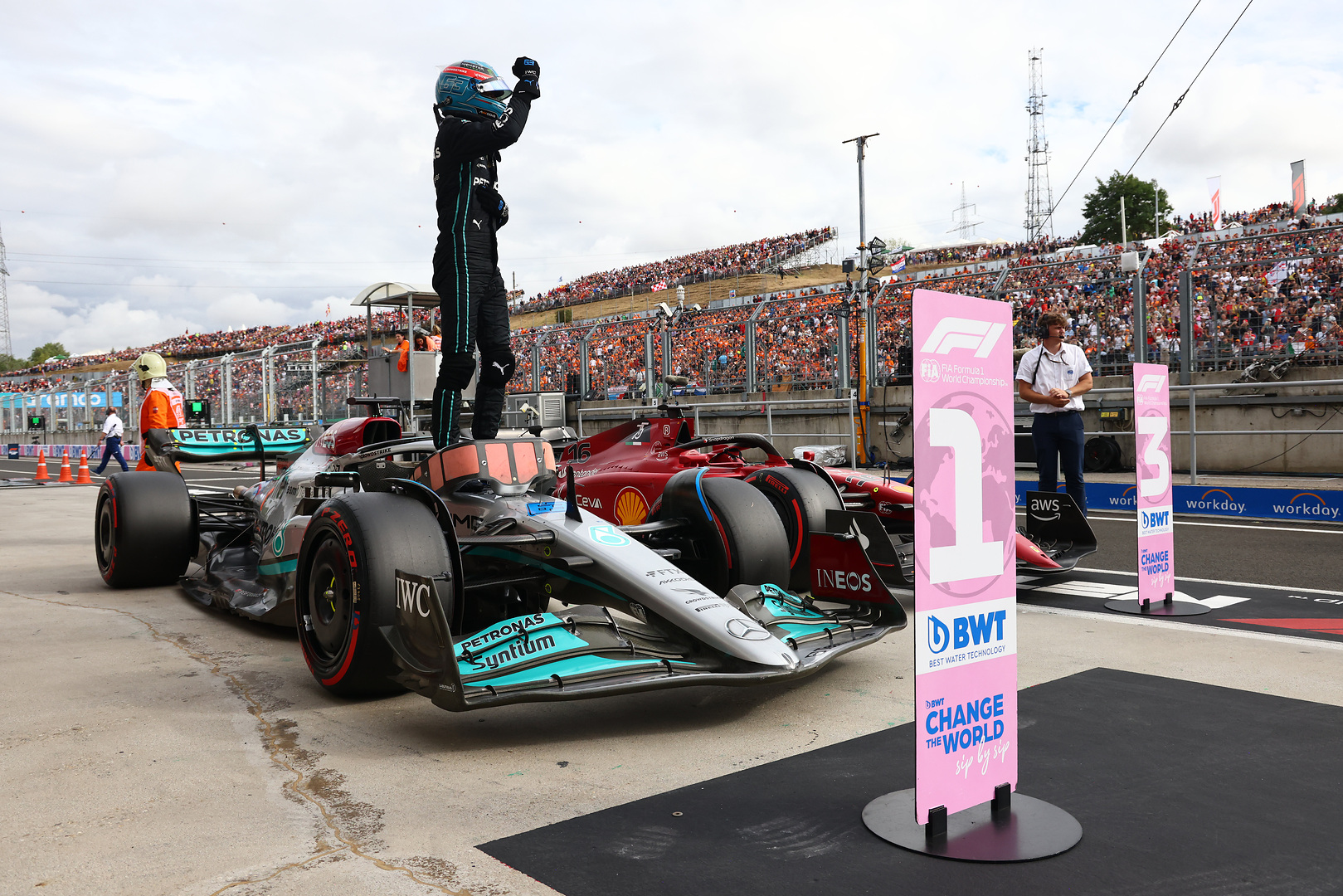 Shovlin added that Mercedes took away a solid dose of satisfaction from its most recent P2 and P3 in Hungary which, he emphasized, was achieved purely on merit.

"This last one was particularly satisfying because we weren’t relying on the misfortune of anyone dropping out with a reliability problem," said the British engineer.

"The car pace was also very good, and it is always nice to have a good race before you go into that period of holiday.

"The most satisfying thing though is to see where the car is in terms of pace now in qualifying and in the race.

"We had a lot of ground to make up from the start of the year, we’ve been working really hard trying to bring bits to every race and it is really satisfying now to see that we are racing with the Ferraris, with the Red Bulls right to the front."