Helmut Marko says Red Bull is having not only one of its best seasons in F1 but also one during which it has rarely had "so much fun".

With 13 rounds out of 22 of F1's current season now come and gone, Red Bull has so far amassed nine wins - with eight delivered by Max Verstappen and one by Sergio Perez - while the Milton Keynes-based outfit has collected overall 431 championship points.

However, the team's season is not only proving rewarding but also entertaining and fun, with the competition unfolding without the high-strung tension, drama and controversy that characterized Red Bull's stormy rivalry with Mercedes in 2021. 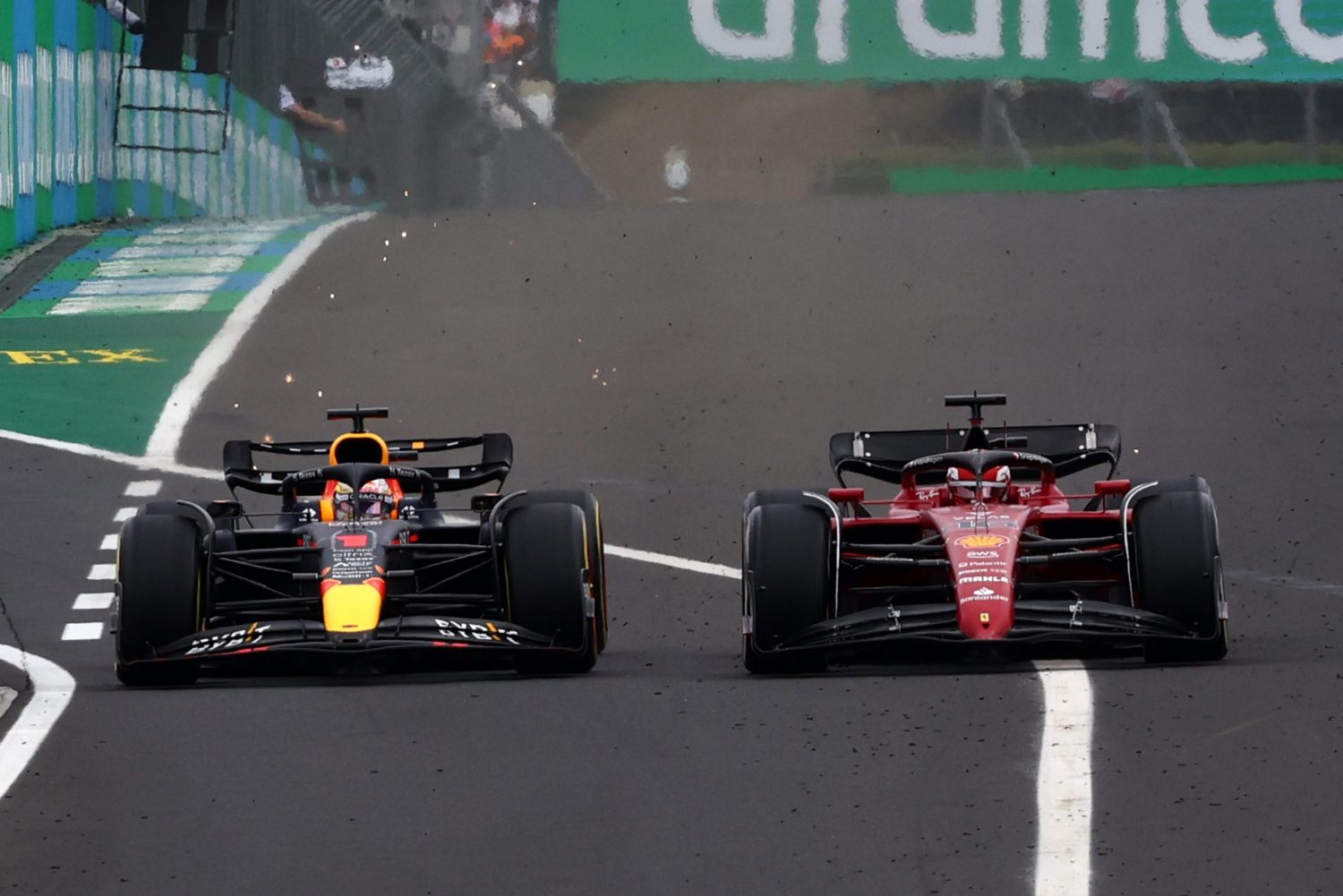 "It has rarely been so much fun," Marko told Austria's OE24.

"Almost every weekend is a pleasure, quite different from last season where everything cost a lot of nerves."

The only relative downside to this year's campaign according to Marko is Ferrari's inability to uphold its challenge more consistently, a shortfall that Red Bull's motorsport boss sincerely regrets.

"It’s just a bit of a shame that Ferrari makes so many mistakes," he added. "They are beaten below their value, we really feel sorry for them.

"But they will be back, they have such a strong car."

A blend of reliability issues and mistakes – on the track and on the pitwall – have set back Ferrari a massive number of points.

Asked about the reasons why the Italian outfit regularly stumbles: Marko said: "By doing pretty much everything wrong.

"In Budapest, for example, for the first time they didn’t get the tyres in the right temperature window, and also they chose the wrong pit strategy.

"I don’t understand why they didn’t take used Mediums, they would have been better."

Massa: Aston Martin has more to gain than Alonso