Lewis Hamilton says he still has plenty of fuel in his tank to fulfil his ambition of winning another title in F1, but the four-time world champion won't wait until he's completely "burnt out" to call it a day on his career at the pinnacle of motorsport.

The announcement of Sebastian Vettel's retirement from the sport at the end of the season inevitably sparked questions over Hamilton's own future, especially as the Briton is two years older than Vettel and in the middle of his first winless campaign in F1 since his debut in 2007.

But Hamilton insists his thoughts today aren't on his pension plan or where he might settle to enjoy a plush retirement despite Mercedes' troubles or the prospect of becoming F1's senior citizen in the coming seasons.

"I think it’s a reminder that I’m in that part of my career where people that I came up with and raced with for so long will start to stop," Hamilton said, alluding to Vettel's retirement.

"Before you know it, Fernando will not be here. And then, who was there after that? I’ll be the oldest I guess! But, no, it’s not made me think about that [retirement]. 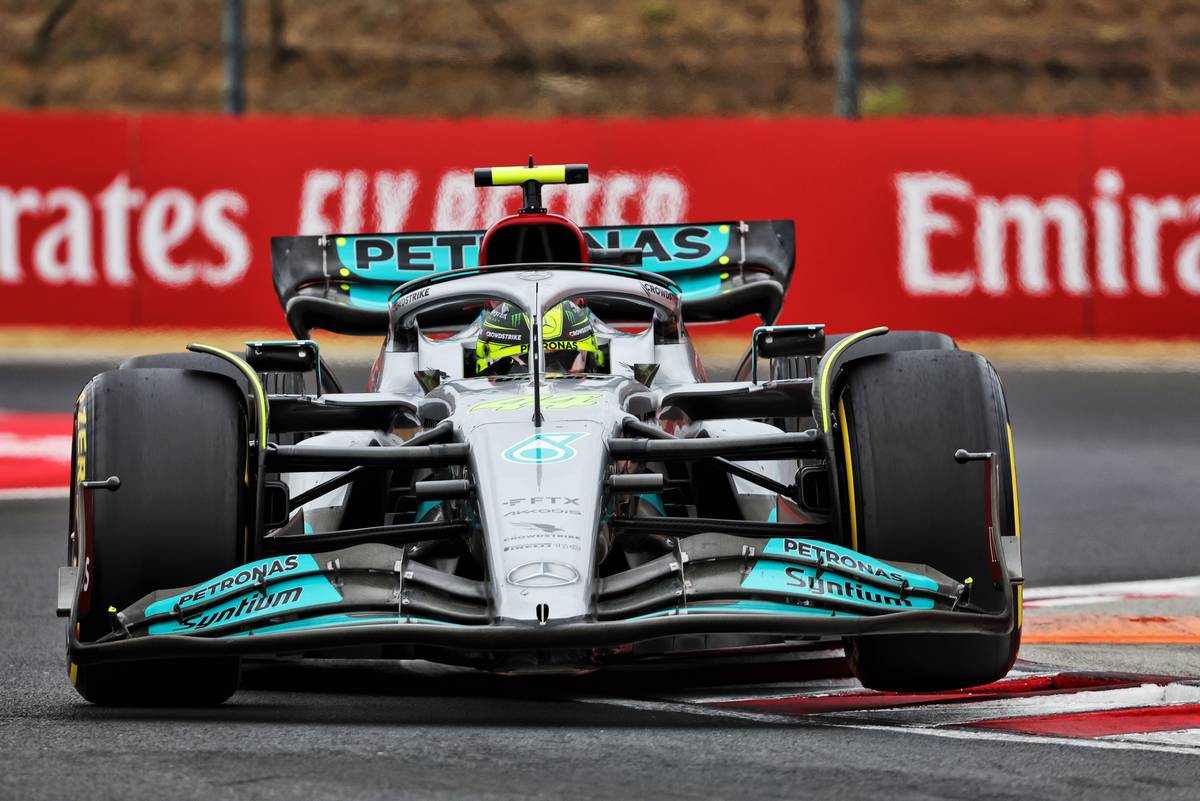 "What are the steps we need to do to have everyone aligned in this sport to do more to start truly reflecting the work that we’re trying to do in terms of diversity? I’m thinking about all those things.

"When I talk about fuel left in the tank, I’m still fighting for those things and still feel like I’ve got plenty to go in that.

"I'm still on the mission, I'm still loving driving, I'm still being challenged by it. So I don't really feel like I have to give it up any time soon."

Although his motivation and ambition remain intact, Hamilton knows that there will come a time when his skills and mindset will inevitably start to taper.

But the 37-year-old insists he'll sail off into the sunset before that happens and well before he reaches the "burnt out" stage.

"If I stop, I will still have fuel in the tank," he said.

"I don’t think I will go until I’m completely burnt out and have nothing left. But, hopefully that’s a while off."