Charles Leclerc can handle the dangers involved with racing in Formula 1, but the Ferrari driver admits that the risks and hazards of the sport are often hard to bear for his mother.

Leclerc entered motorsport's elite in 2018 with Sauber on the back of a remarkable career in the junior series.

Since, the 24-year-old Ferrari driver has accumulated five wins and sixteen pole positions, and currently sits second in the Drivers' standings behind Red Bull's Max Verstappen.

So far, Leclerc doesn't have a scratch or a scar to show for his success in Formula 1, but that doesn't mean the Monegasque is unaware of the dangers of his profession despite a safety record that has massively improved over the decades.

The tragic deaths of his mentor Jules Bianchi in 2015 and his childhood friend Anthoine Hubert in 2019, the latter occurring at Spa on the eve of his maiden Grand Prix win, were dramatic events that drove home the sudden vulnerability of all drivers.

But they were tragedies that hit hard the Leclerc family, and particularly Charles' mother Pascale, a close friend of Jules Bianchi's parents.

With two sons – Charles and brother Arthur – now living life in the fast lane, serene and tranquil weekends at home in Monaco are rare for Pascale Leclerc, a fact that isn't lost on the Ferrari stalwart. 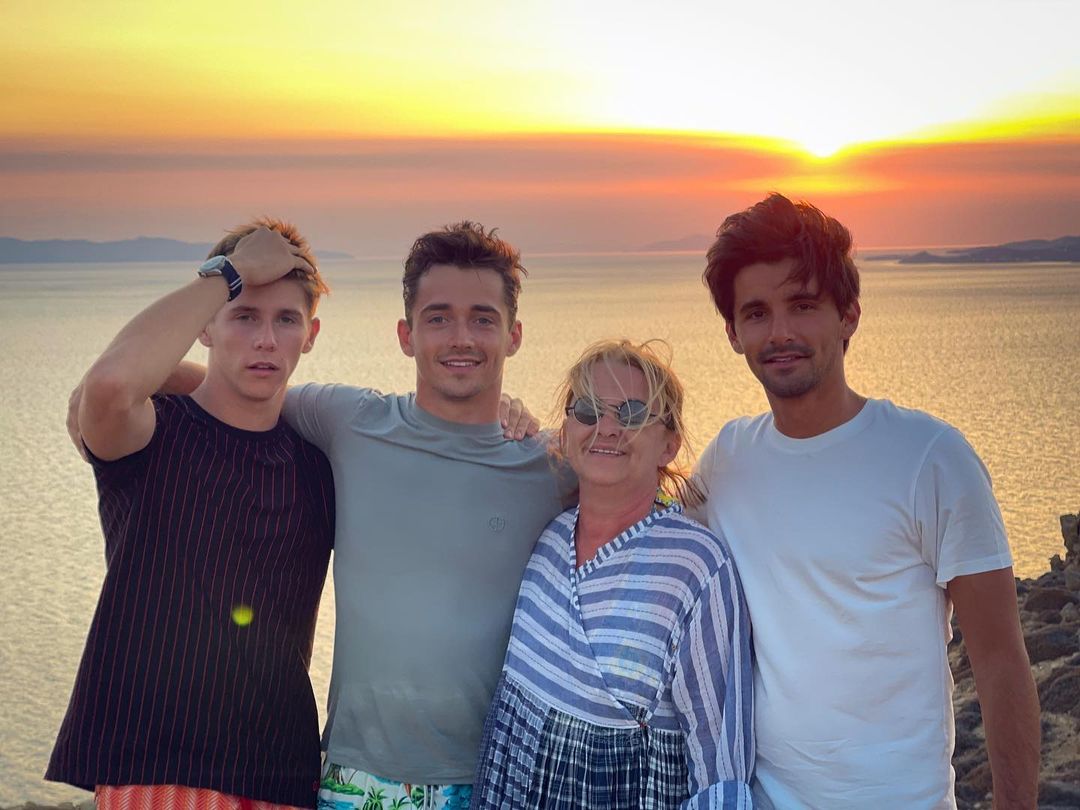 "So it’s tough on my mother" Leclerc told GQ Magazine. "And I don’t know what to tell her. Other than: I love what I do.

"There’s nothing in particular I can say to make her feel better.

“I’m not going to say I’ll be careful. That wouldn’t be true. I’m going to give it my best, whatever.

"She knows I’m the happiest once I’m in that car."