Red Bull team principal Christian Horner says he won't let the squad get complacent about this year's campaign, despite their huge lead in the driver and constructor championships.

Heading into the summer break after 13 of this year's 22 races, Red Bull have a 97 point lead over Ferrari, while Max Verstappen is 80 points ahead of Charles Leclerc in the driver standings.

Red Bull have won nine races, with Verstappen claiming eight of them, while Ferrari have clinched the top honours on only four occasions.

Horner is relieved to have such a big advantage, especially after last year's title came down to the final corner of the last race of the season at Abu Dhabi.

“The points tables look healthy, and it’s a great way to sign off into the summer break,” Horner acknowledged. “But there is still a lot of racing to go.

"It's where you are at the end of the season that really counts," he said. "So whilst it's been a very encouraging first half of the year, it's now all about what we do in the second half of the season. 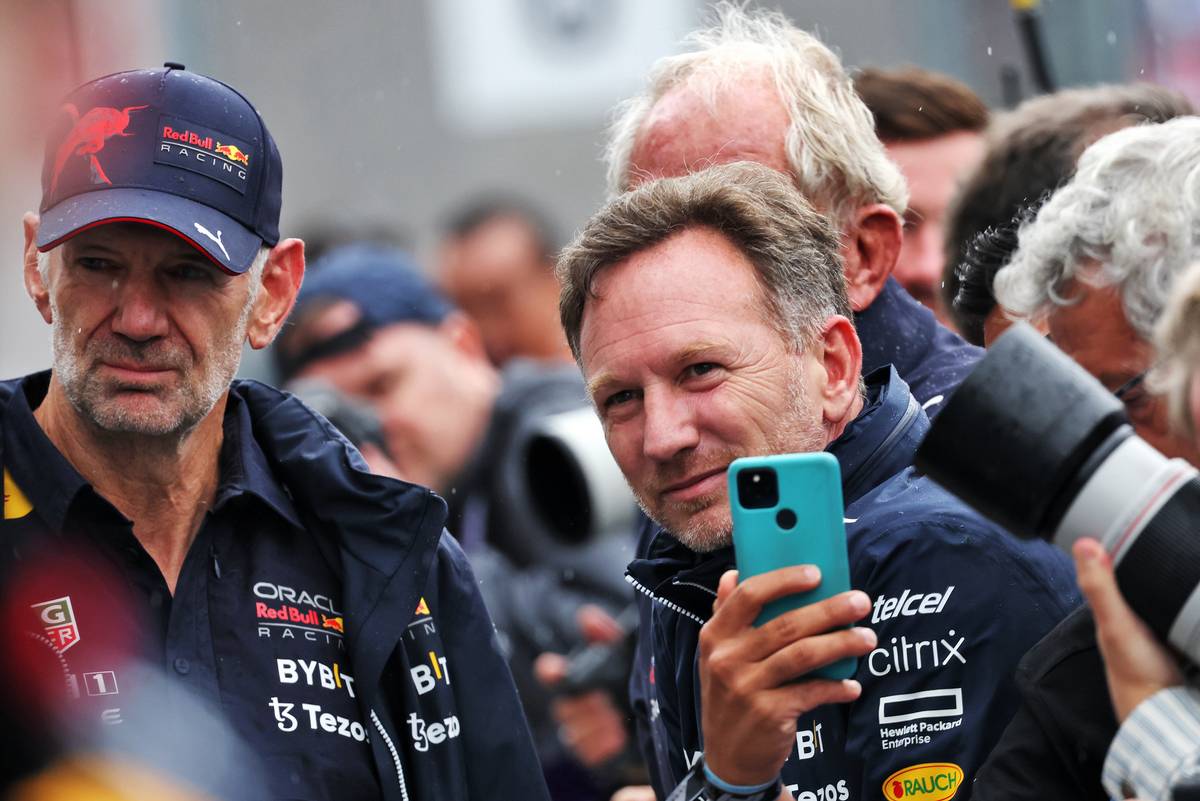 “So we don’t take anything for granted," he said. “Ferrari are quick, Mercedes are coming back into the game.

"We were all surprised that Mercedes weren't as close or weren't setting the pace, because they've been such a dominant team over the years," he told formula.hu.

"They're obviously working on their on their issues and it just shows how competitive it is," he added. "You can see they're getting closer to the action. I think at certain circuits they could well pose a threat later in the year."

Asked if he'd like the second half of the season to be closer and more of a challenge, Horner said he was find with how things were right now, thank you very much. 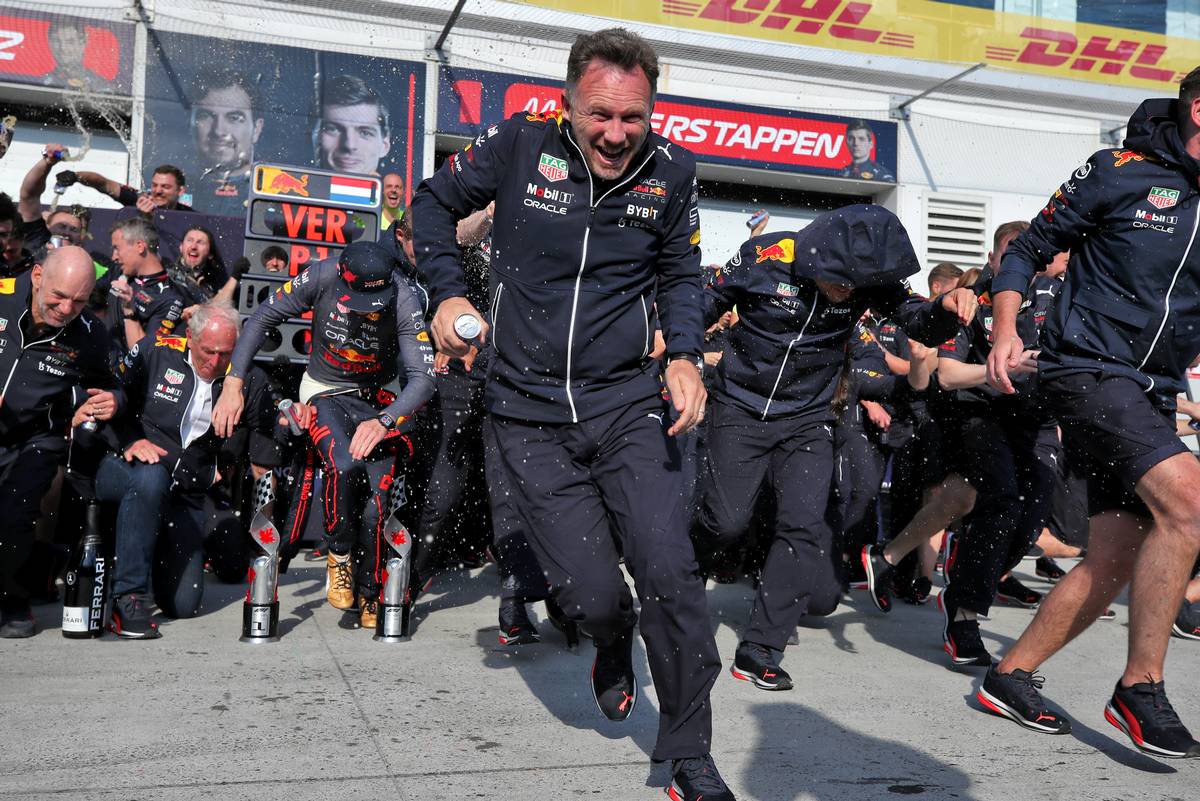 “There’s not one ounce of me that wishes that," he said with feeling. “Last year was a heavyweight bout that went 22 rounds, and I’d prefer not to have to go through that again.”

His comments echo those of the team's motorsports consultant Dr Helmut Marko, who was very satisfied with Red Bull's dominance of the current season.

"It has rarely been so much fun," Marko told Austria's OE24, adding that at the moment every weekend was "a pleasure" and very different from 2021 when "everything cost a lot of nerves."