Lewis Hamilton has always taken a keen interest in the all-female W Series that races on F1's support bill, and the seven-time F1 world champion says more should be done to help the series' winners move forward in their career.

Two-time W Series champion Jamie Chadwick is on her way this year to a third consecutive title, and yet the 24-year-old appears to be nowhere nearer to stepping up to Formula 3 in the future than she was a year ago.

In Hungary recently, Hamilton paid the W Series paddock a visit to meet with the girls and discuss their achievements but also their struggles in gaining access to motorsport's next level.

"I’ve been following the W Series all year and the last few years, and I wanted to try to get down there and to try to see the young, inspirational women there," Hamilton said.

"I’ve been watching their races in-between sessions, and even today, I watched their race so I really wanted to go down there." 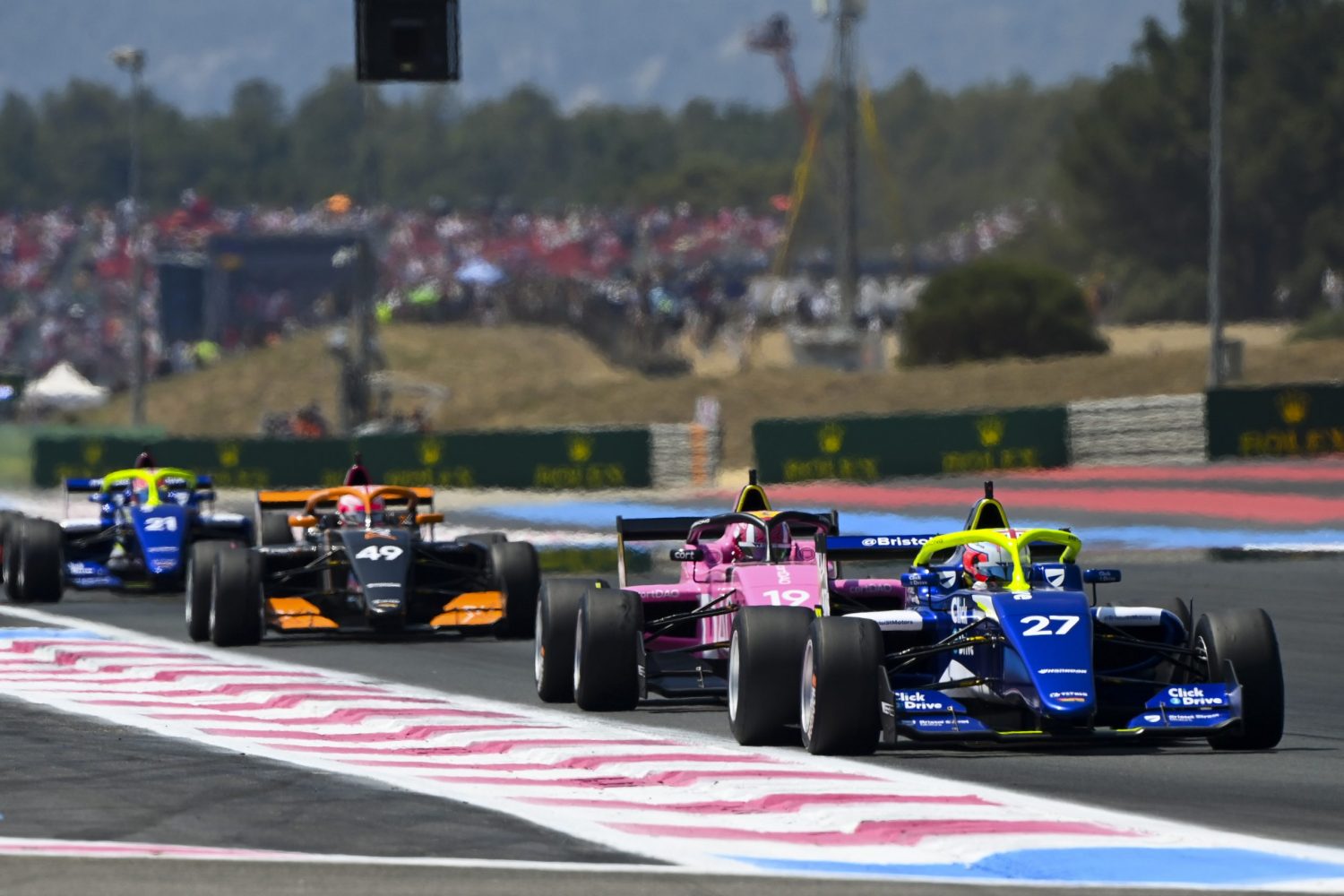 Well aware of Chadwick and others' struggles in finding opportunities at higher levels, Hamilton says more needs to be done to ensure that barriers halting the progress of the series' worthy competitors are raised.

"For them, I really feel it is great that we have the W Series, but we as a sport need to do way more for young girls getting into the sport and for these women, if there is no progression from there, from W Series," said the Mercedes driver.

"It has been three years, so we need to really work on trying to create something. When you win that, do you progress into GP2 [F2] or whatever it may be?

"We can definitely do a lot more to support those girls."