After a brilliant start to the 2022 season which saw two wins in the first three races for Ferrari and Charles Leclerc, it's proved tougher as the year has gone on with the team increasingly losing out to their Red Bull rivals.

But team principal Mattia Binotto is convinced that Ferrari is on the right track, and has been resisting calls to make sweeping changes at Maranello in response to a series of reliability issues and strategic miscues.

“I don't think that there is anything different that we need to do,” Binotto told Motorsport.com in an exclusive interview this week.

"We have the potential to win races at the moment," he said, referring also to Carlos Sainz' recent maiden win at Silverstone. "It's only a matter of making sure that when we get to the chequered flag we are in first position.

"It doesn't mean that we have to change our approach," he insisted. "There are no silver bullets, so I don't think we need to change ourselves. We have proved that we can do a good job.

Binotto admitted that being boss at Ferrari was one of the hottest seats in motorsport, especially when something goes wrong for the team and the cameras all swing round for a close-up of him sitting on the pit wall. 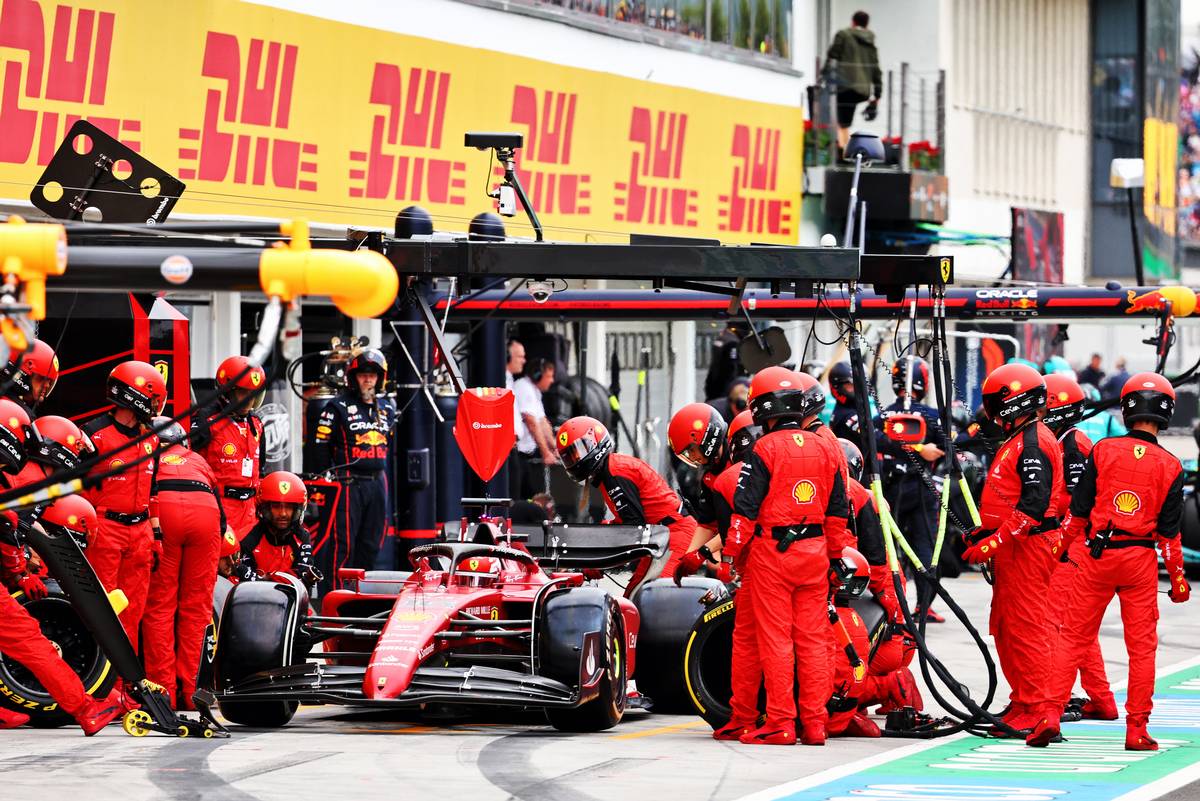 “I'm staying calm, but believe me, I'm depressed," he says of such moments. "It's difficult and you take a few moments trying to react. Then you really need to think about the next steps.

"If we're speaking about engine failure, I managed that myself in the past and to see smoke is never great so this is more a feeling of being depressed.

"When you see that we are leading the race, as Charles was leading in Baku and even Carlos I would say in Austria, they are problems that you would never like to see.

"So what is needed and what is required? And not only in terms of technical, but more in terms of team?" Binotto said it was important to empower the people around him and facilitate what they need to get on with the job. 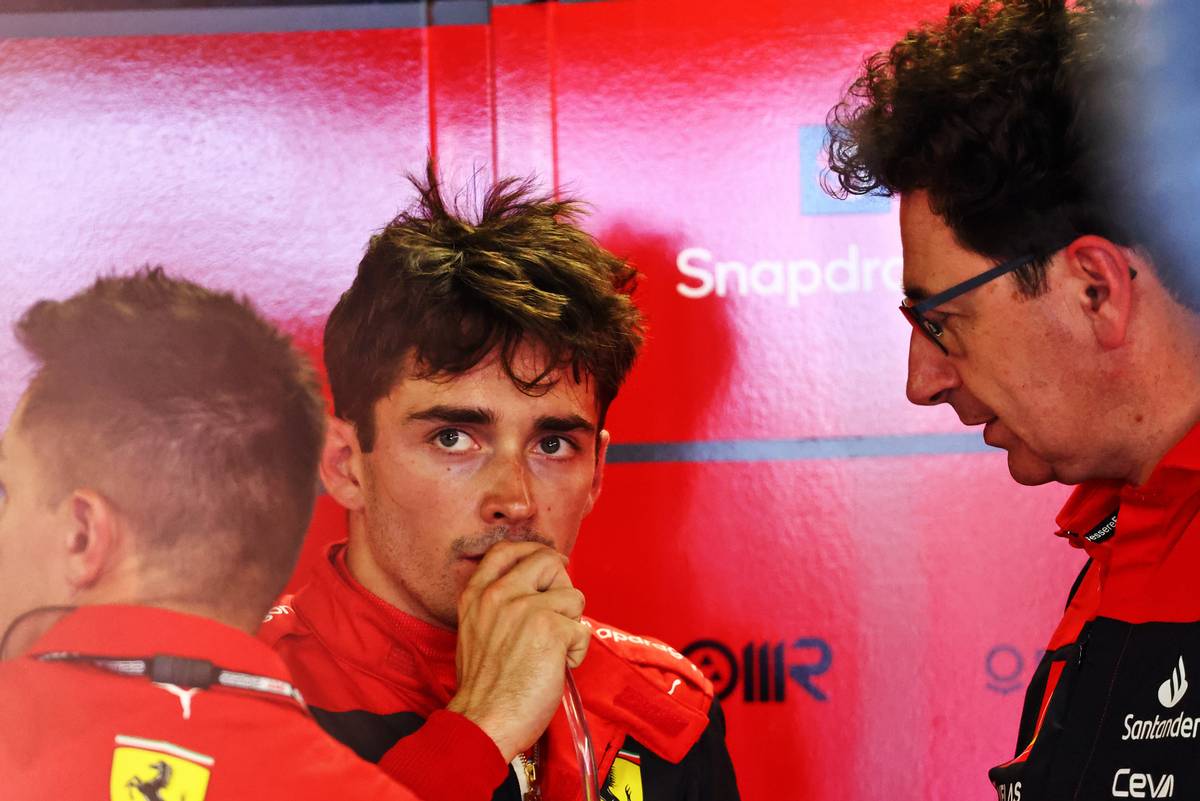 “I'm not the one that will go into the detail of every single element. I more focus on myself, making sure that, as I said before, they have got whatever is required to do the job.

"The team is somehow very united, and I think that you can get that through transparency. Even I think you need to be smart as well, sometimes transparent and genuine.”

“But what I may say is that I'm happy in the role. I'm happy because I know that I've got a great team. The team is united. It's great to see them working together.”