Haas has confirmed that Mick Schumacher will join teammate Kevin Magnussen as a recipient of the team's updated VF-22 at Spa-Francorchamps.

Haas' limited production resources only allowed the team to field one new-spec car at the Hungarian Grand Prix before F1's summer break, and the new package was logically handed to Magnussen.

But at Spa next weekend, Schumacher will be on a par with his teammate in terms of their equipment. 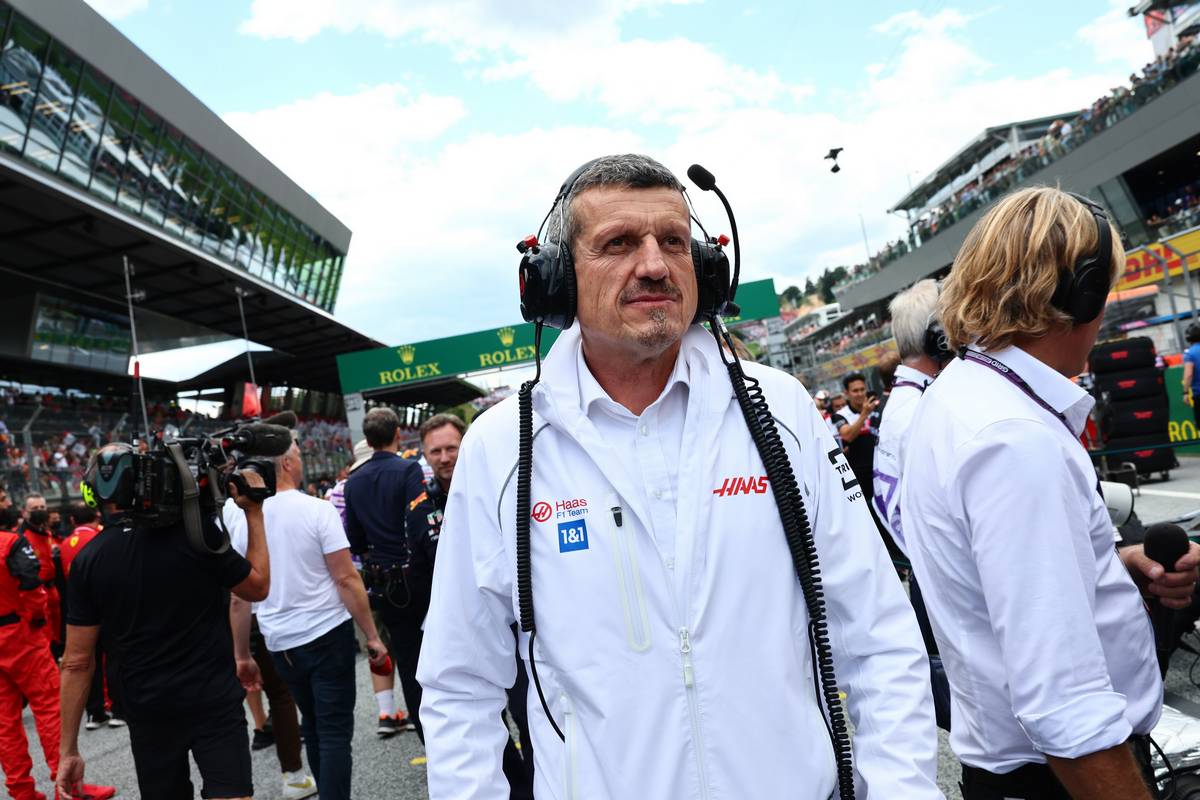 "We could see that the on-car numbers were corelating to the wind tunnel numbers, which is always a good sign, and now we have to get the best out of it in lap time," commented Haas boss Guenther Steiner

"Before the shutdown, the team looked at the data closely and will do more now they’re back from the break but at the moment it looks good and hopefully we can better our lap time.

"Both cars will have the upgrade package," added Steiner.

Steiner says that his team's main objective in the back half of the 2022 season is to hold its own in the pecking order, but the Haas team boss isn't dismissing an attempt to seize P6.

"Hopefully we can keep this position in the championship, that’s battle number one," said the Italian. "Battle number two is trying to get to sixth, but let’s see.

"We will always do our best and try to improve or at least not fall back."