Audi and Sauber have reportedly agreed on a partnership that will put the German manufacturer on the F1 grid alongside Porsche in the future, with an announcement possibly coming as soon as this weekend's Belgian Grand Prix.

While Porsche has yet to confirm its entry among motorsport's elite, the announcement of its joint venture with Red Bull is also considered to be imminent.

But according to a report from Motorsport.com, Audi could follow its fellow Volkswagen affiliate with the news of it acquiring a significant stake in Sauber which operates the Alfa Romeo F1 team.

But this time around, a deal has allegedly been agreed to by Audi and Rausing, with the manufacturer allegedly acquiring a smaller interest in Sauber than Andretti but for a higher price.

The two parties have apparently also agreed to the preservation of Sauber as a factory outfit competing in F1 following a scheme quite similar to the one that linked BMW to the Hinwil team between 2006 and 2009.

The two company's collaboration would see Sauber continue to design and produce its chassis at Hinwil while Audi will develop the hybrid power that it supply from 2026 at its Neuburg site in Germany. 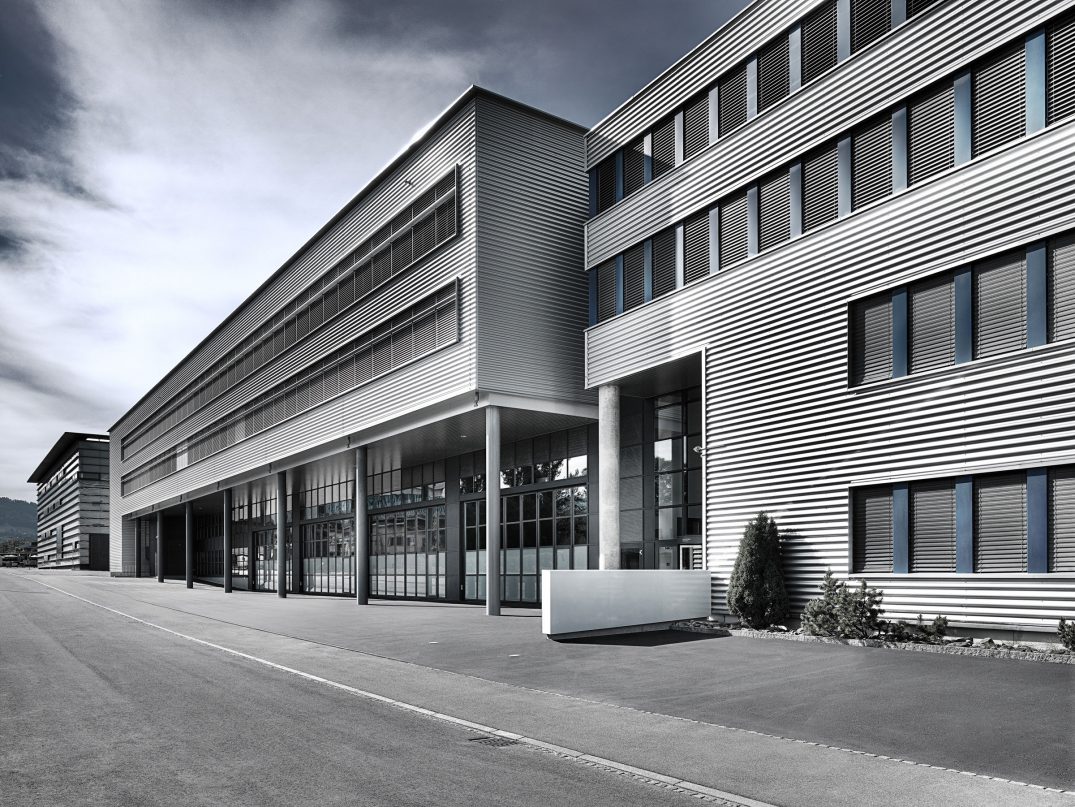 Before approaching Sauber as a partner to fulfill its F1 ambitions, Audi had held talks last year with McLaren.

A report last November from Britain's Autocar even went as far as to suggest that the Ingolstadt firm had struck a deal to acquire the McLaren Group, including the latter's racing arm, McLaren Racing.

The two parties had been introduced by former McLaren F1 driver Gerhard Berger.

"I established the contact with McLaren," said the DTM boss. "McLaren would have been a candidate as a partner for Audi in Formula 1."

Further talks were conducted with Williams and Aston Martin, but in the end Audi has chosen Sauber as its F1 partner of choice. 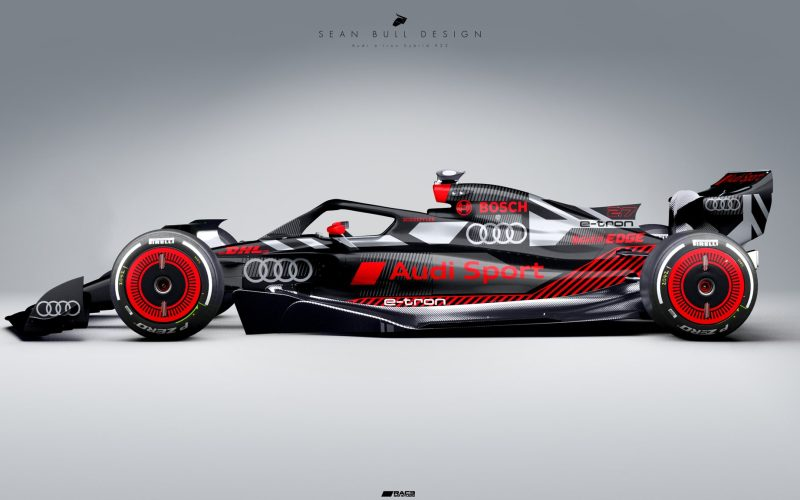 Magnussen: Porpoising no longer an issue for Haas

Bottas: 'Audi needs to support Sauber as soon as possible'