Kevin Magnussen says Haas has practically eradicated the porpoising issue that was embedded in its VF-22 in the first part of 2022 season, and it has done so with little impact on its car's performance.

A by-product of the aerodynamic ground-effects of Formula 1's new-generation cars, the bouncing phenomenon was widespread among teams, with reigning world champions Mercedes particularly hard-hit by the problem.

The FIA will introduce at Spa a technical directive that will impose a mandatory limit on a car's vertical oscillation.

But Magnussen insists Haas has mitigated the issue over time and also recouped the performance deficit that the team's fixes initially induced. 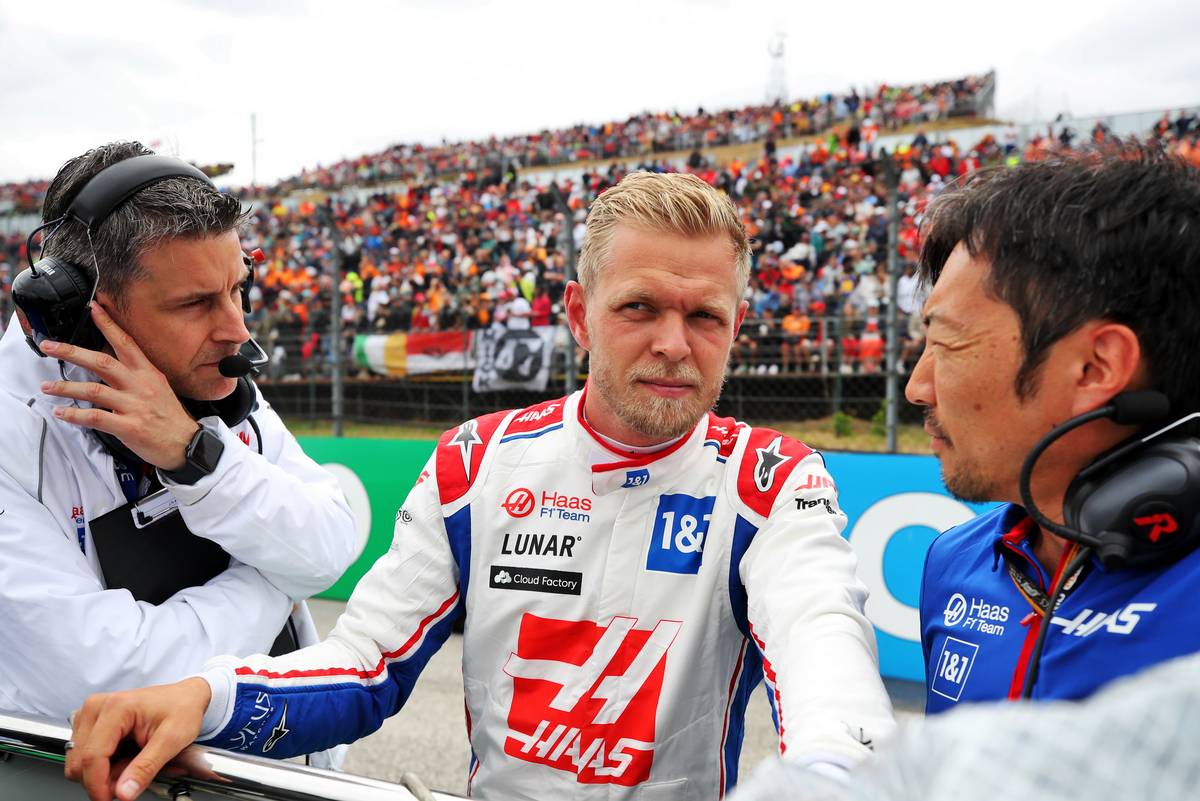 "I don’t feel that porpoising is an issue anymore," said the Dane ahead of this week's F1 reprise at Spa.

"It was certainly an issue at the beginning of the season but very quickly we made changes to the car to address this issue.

"I do think it’s something that teams can solve if they really want to, but it does come at a cost performance-wise but we’ve done that and many other teams have done it, so the teams who haven’t done it yet will have to."

Mick Schumacher, who will run in Belgium the full upgrade package introduced by Haas in Hungary, echoed his teammate's comments, saying that Baku back in June was peak porpoising for the US outfit.

"I think we’ve all been quite surprised by the issue that we found at the beginning of the year and our car has improved a lot since then," said the German.

"The worst occurrence of the porpoising we’ve found so far was in Baku, and I think that was the same for every other team as well but since then actually it’s been quite good.

"We’ve been on tracks that are smooth and there is no longer physical pain involved with the porpoising but obviously there’s a limit to it and we’re at the limit which I think every team is.

"I think we’re among the teams that have the least bouncing, there are teams that are suffering from it a lot more than us." 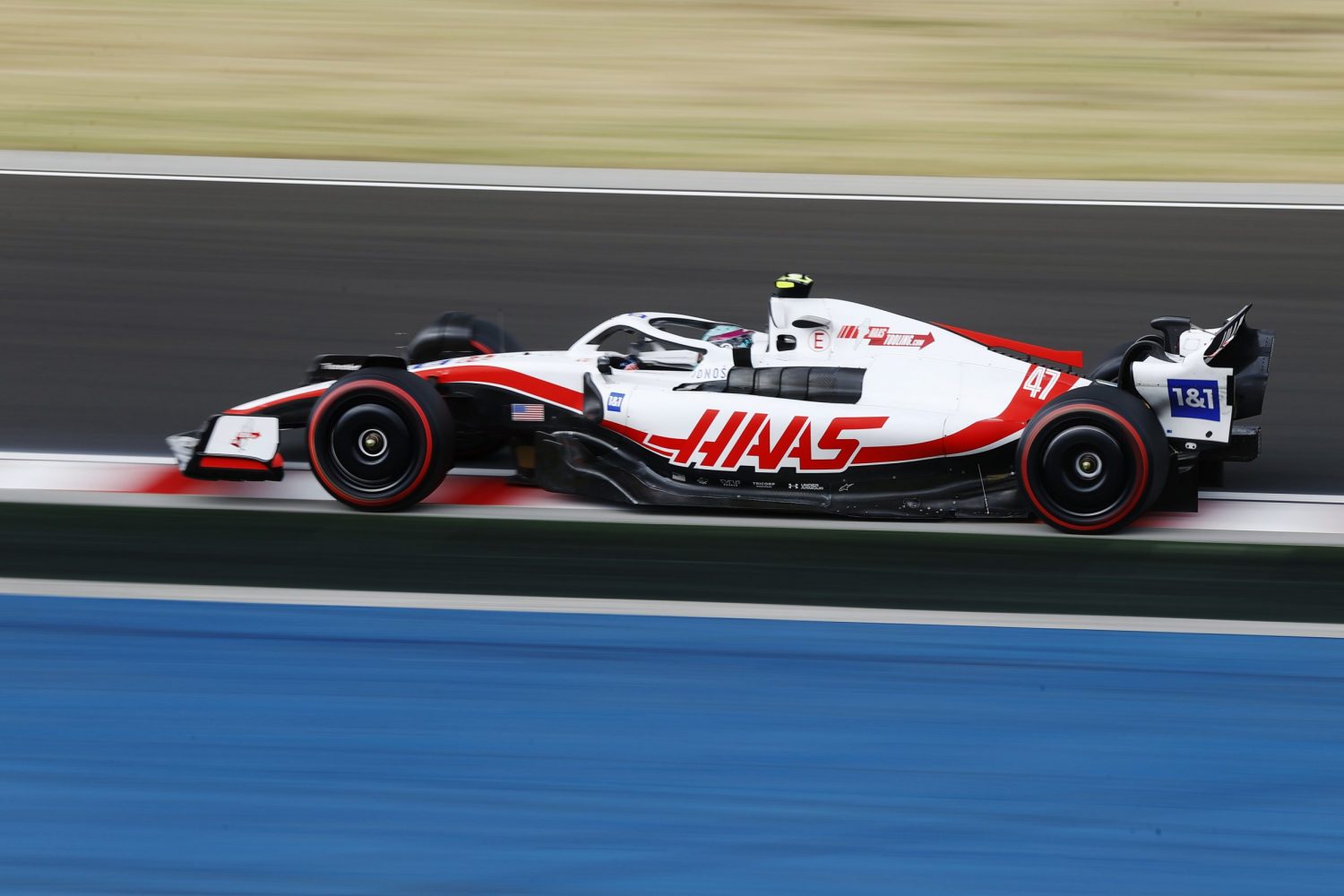 At Spa, Magnussen will enjoy his second race at the wheel of his upgraded VF-22, and the Dane is "fully charged" after F1's summer break and confident in bagging points in the second half of the season.

"I enjoyed not travelling for a few weeks and now I’ve got fully charged batteries ready to push for the second half of the season," he said.

"I’m very excited for the second part – more work with the car and the upgrade – hoping to get more out of it and make more progress which hopefully will get us some more points."