McLaren Racing boss Zak Brown says a switch to IndyCar was discussed with Daniel Ricciardo as part of the Aussie's potential opportunities for 2023 outside of Formula 1.

On Wednesday, McLaren and Ricciardo made public that they had mutually agreed to an early termination of their contract, with the pair going their separate ways at the end of the 2022 F1 season.

While Ricciardo has expressed his desire to remain in Formula 1, a return to Alpine seems like the only viable option for the 33-year-old Grand Prix driver.

However, with McLaren having a foothold in IndyCar through its Arrow McLaren SP affiliate, the possibility of Ricciardo joining the US series in the future was discussed according to Brown.

"We spoke about that," Brown said. "He’s an exceptional racing driver, any team he drives for it’s a privilege to have Daniel drive for you.

"We do have a variety of racing activities. That being said, he’s very focused on F1.

"So of course the door will always be open here at McLaren, but I believe that he has a real desire to continue in F1." 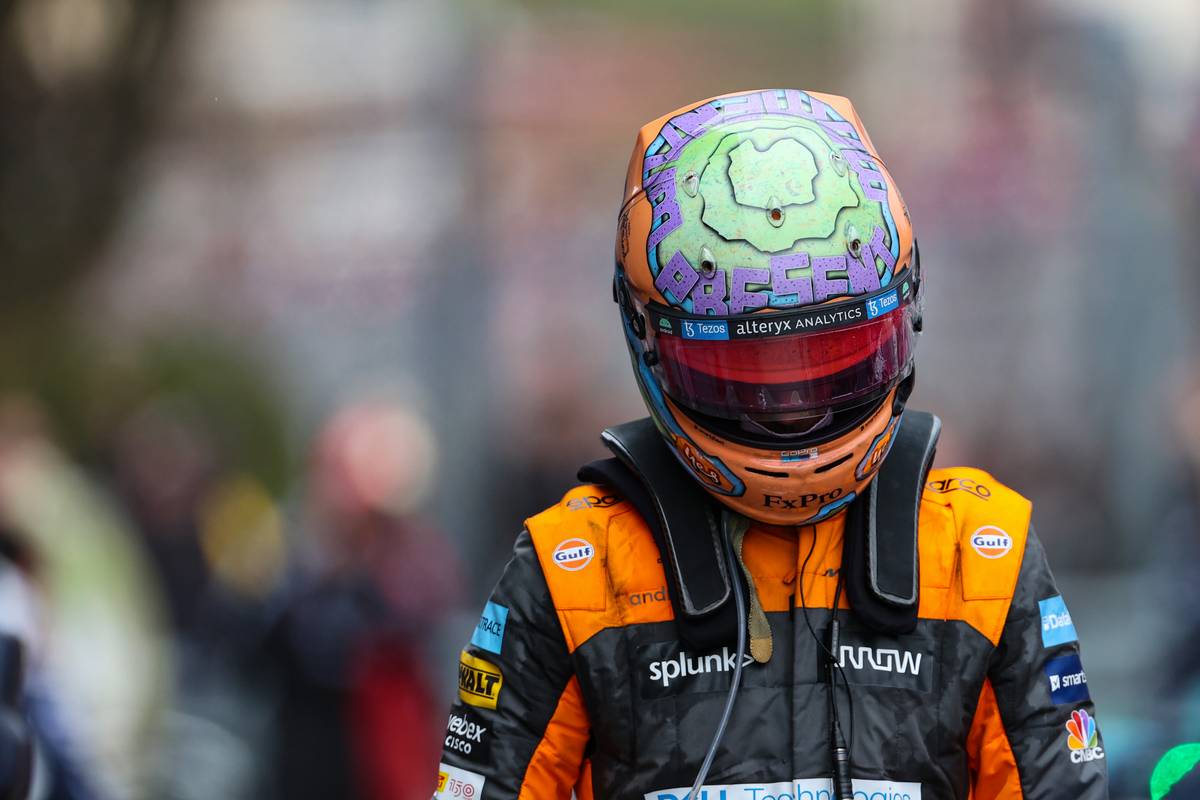 Despite the early split, Brown insisted there was no bad blood between team and driver.

"I’m going to look back with some very fond memories, some fun times together on and off the track," said the McLaren boss.

"We’re in a business, where Andreas and everybody here at McLaren needs to focus on ultimate performance.

"We hope and wish Daniel the best. There’s absolutely no ill will between us. It’s all very amicable.

"He too has had a good time at McLaren and he’s young, so we hope to see him in a competitive racing car and one of these days, we might see him being a pain for us on the race track and that will be fun because he’s a great competitor."

Domenicali: Number of teams competing in F1 'not a weakness'

Krack: No number one status for Alonso at Aston Martin