Mercedes will be sporting a new look on its cars this weekend at the Belgian Grand Prix, opting to go back to the future with a retro look inspired by 55 years of AMG

The high-performance subsidiary of Mercedes-Benz was founded in 1967 by Hans Werner Aufrecht and Erhard Melcher, and has been competing at the top levels of motor sport ever since.

To mark the anniversary, Lewis Hamilton and George Russell's cars will this weekend feature a special AMG logo featuring a 55th-anniversary signet, as will the Mercedes AMG GT R safety car.

The sidepods of the W13 will be emblazoned with a large vintage starting number inspired by the 1971 Spa 24 Hours class winner, the 300 SEL 6.8 AMG. Also dubbed the ‘Red Pig’, the iconic car will be on track in Spa on Thursday.

Also heading out for a spin are the Mercedes-AMG ONE and a collector's item celebrating the 55th anniversary with Wolff, Hamilton and Russell all lined up for driving duties. 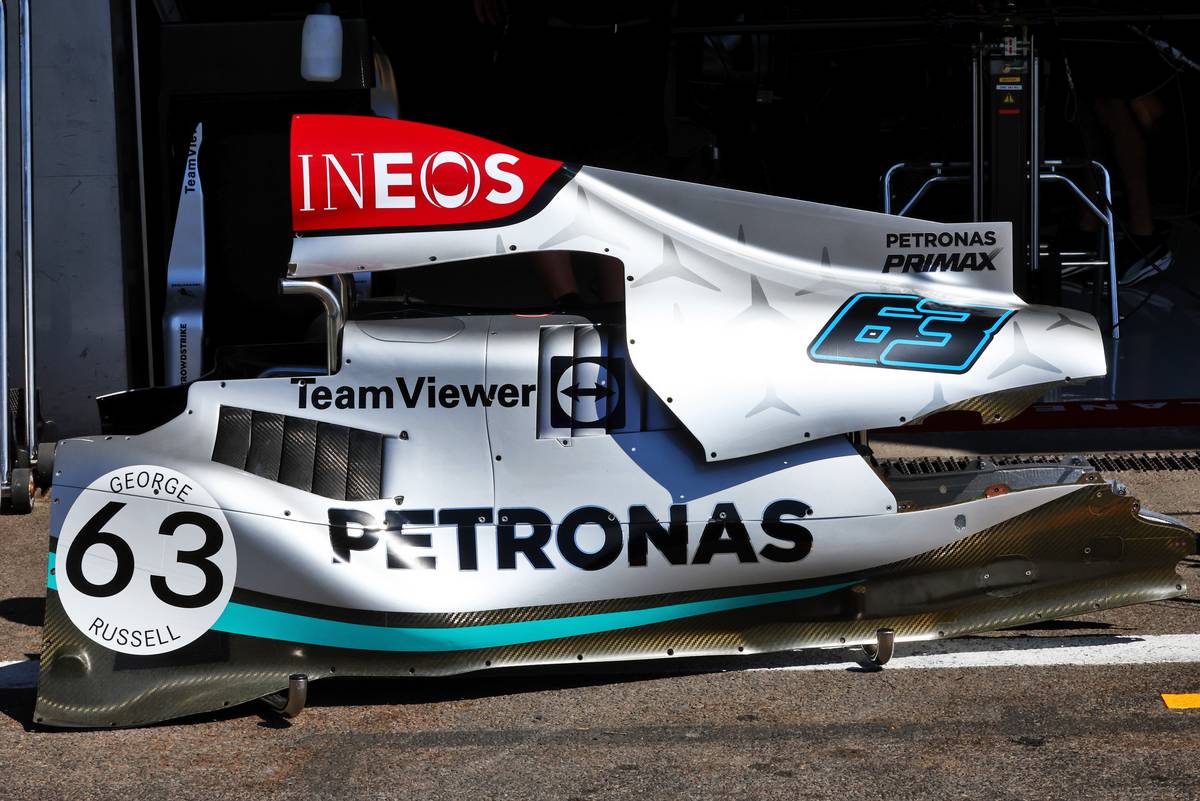 “For 55 years they have been at the forefront of pushing what is possible on four wheels, both on the racetrack and the road.

"I look forward to getting out on track in the Red Pig this afternoon, an icon in motorsport history," he added.

Mercedes previously rolled out a special retrospective livery at the 2019 German Grand Prix to mark the 125th anniversary of the company's beginnings in motorsport.

That race did not go well for the Silver Arrows, which left Wolff wary of engaging in more celebrations in future. 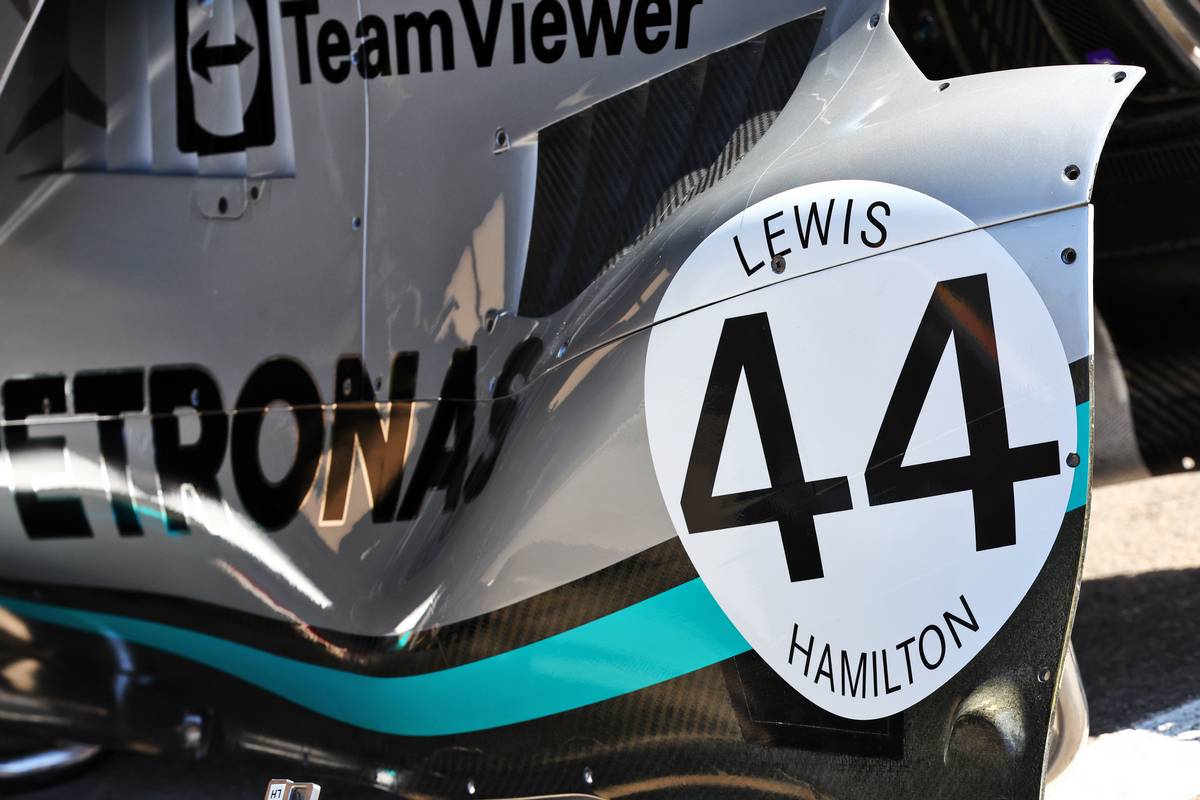 However with Mercedes' fortunes finally looking on the up after a troubled start to the 2022 season, Wolff seems ready to embrace the spotlight even if it might prove to be tempting fate.

The season resumes this weekend at the Circuit de Spa-Francorchamps after a three week summer break.

Mercedes is currently in third place in the constructors standings, just 30 points behind Ferrari with nine races to go. Hamilton and Russell both finished on the podium in the most recent race in Hungary.

Krack: No number one status for Alonso at Aston Martin