Daniel Ricciardo says he isn't ruling out taking a year away from Formula 1 in 2023, following McLaren's decision to buy him out of his final year of his contract with the team.

After a disappointing time with the team since Ricciardo joined at the start of 2021, the team now wants to instal Oscar Piastri as team mate to Lando Norris next season. Ricciardo admitted that the decision didn't come out of the blue.

"It wasn't just a random call one day, and 'Hey, this is what we're doing,'" he told the media on Thursday ahead of this weekend's Belgian GP at Spa-Francorchamps.. "We've been in dialogue for really the last few months.

"It wasn't like, '[If you] don't top five this race you're done', it was more, 'What can we do? How can we as a collective try to keep making this work?'

"Obviously I tried to give feedback, and obviously the things I would struggle with on the car, and there was a lot of, I guess, dialogue.

"But also I understood that was also a point of concern, because the results I was getting were not up to the level that we all thought they could have been," he said.

"We did talk, I certainly want to say months about it, and ways to try and rectify the issues.

"We kind of just came to unfortunately a bit of a dead end, where we felt like we'd exhausted most things that were at least in reach at the time," he acknowledged. "And that's when obviously they made a decision."

That leaves Ricciardo with a big decision of his own to make regarding his future in the sport. Insisting his focus remains staying in F1, he's already rejected an offer from McLaren CEO Zak Brown to race in the US in IndyCar. 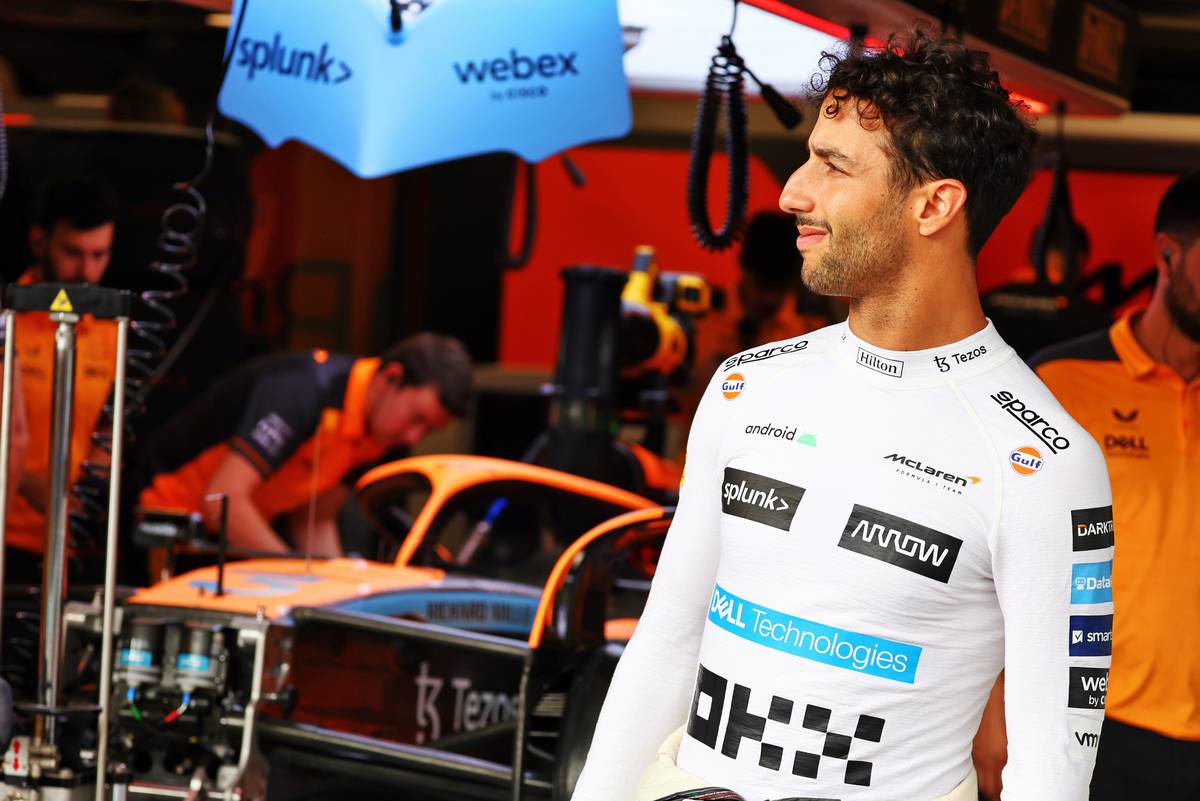 With Alpine reserve driver Oscar Piastri set to take his seat at McLaren, one option might be for Ricciardo to return to the former Renault works team. Beyond that the options for Ricciardo look somewhat limited.

“This stage of my career, F1 is what I love and it’s where I see myself if I’m doing any racing," the 33-year-old Australian said

“I still love the sport,” he stated. "I think through all of this, I guess call it adversity, I haven’t lost that confidence in myself.

"We’ve had some tough weekends and you can’t help but show emotion sometimes, but I still love it and I still want to do it competitively.

"It’s the only racing I’m interested in," he insisted, adding that if that meant taking a sabbatical next year then that's what he would do: "If it made sense, yes.

"If let’s say the stars don’t align and it doesn’t make perfect sense next year, and if it means, you know, taking that time off to kind of reset or re-evaluate, then if that’s the right thing to do, then I’m willing to.

“I want to do it in the right place," he added. "I’ve never said I want to just be a driver to make up the numbers. If I’m here, I want to be here for a purpose. 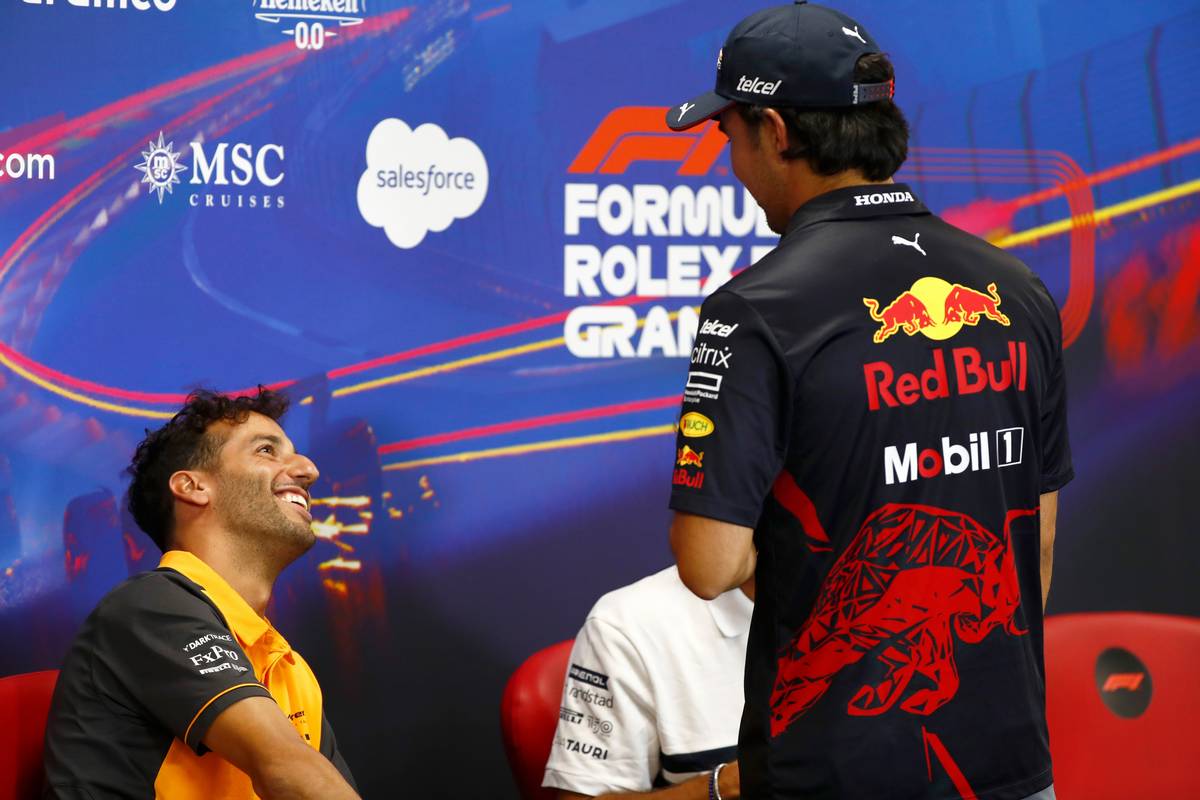 “I don’t know what that means yet for the future, but of course if it’s the right opportunity then this is where I want to be.”

Ricciardo has received support from his fellow drivers on the grid, including reigning champion Max Verstappen and Mercedes' Lewis Hamilton.

"I think he was in a situation where the [McLaren] was not suiting him," said Verstappen, who was Ricciardo's team mate at Red Bull until the end of 2018.

"There was no real improvement of him feeling better in the car. And then at one point I guess they talk to each other, and say to each other, 'Maybe it's better that we both pursue different directions'. That's how it goes sometimes.

"He's great to have in Formula 1," he added. "He's a great guy, first of all. I get on really well with him, so I hope he finds a place but, of course, it's up to him now. I don't know where he wants to go or where there is space for him."

"It's really unfortunate for Daniel, but I still think he deserves a place here in the sport," Hamilton agreed. "I really hope there's somewhere great for him, because he's still got lots to achieve."

Verstappen critical of 'over the top' 2023 floor changes

Hamilton: Mercedes can now 'close the gap' and fight for wins