Sergio Perez made the most of his final flyer in Saturday's final practice to lead a Red Bull 1-2, with Max Verstappen in tow.

While Mercedes' George Russell's best effort was good enough for sixth, Lewis Hamilton lingered down the order outside of the top ten in P12.

A slight off and broadside thump against the barriers by Charles Leclerc in the latter part of the session brought out a brief red flag, and suggested that qualifying could amount to a show down between Perez and Sainz as Verstappen's engine penalties will guarantee a back row start for the Dutchman.

The final dress rehearsal before this afternoon's qualifying kicked off under an overcast sky but dry conditions, with track temperatures at 20.3C and air temperatures set at a mild 15.6C.

Given the light sprinkle that impacted the final minutes of FP2 on Friday and cut short the teams' runs, everyone was eager to accumulate more mileage to tweak both single lap and race pace.

Proceedings remained orderly, with multiple rotations at the top of the timesheet, but Ferrari appeared in no rush to kick into gear, with Sainz and Leclerc joining the action after 26 minutes.

But the pair, when they did get up to speed, immediately went fastest. However, both Red Bull drivers responded in short order, with Verstappen leading Perez and leaving Sainz in third almost a full second behind. 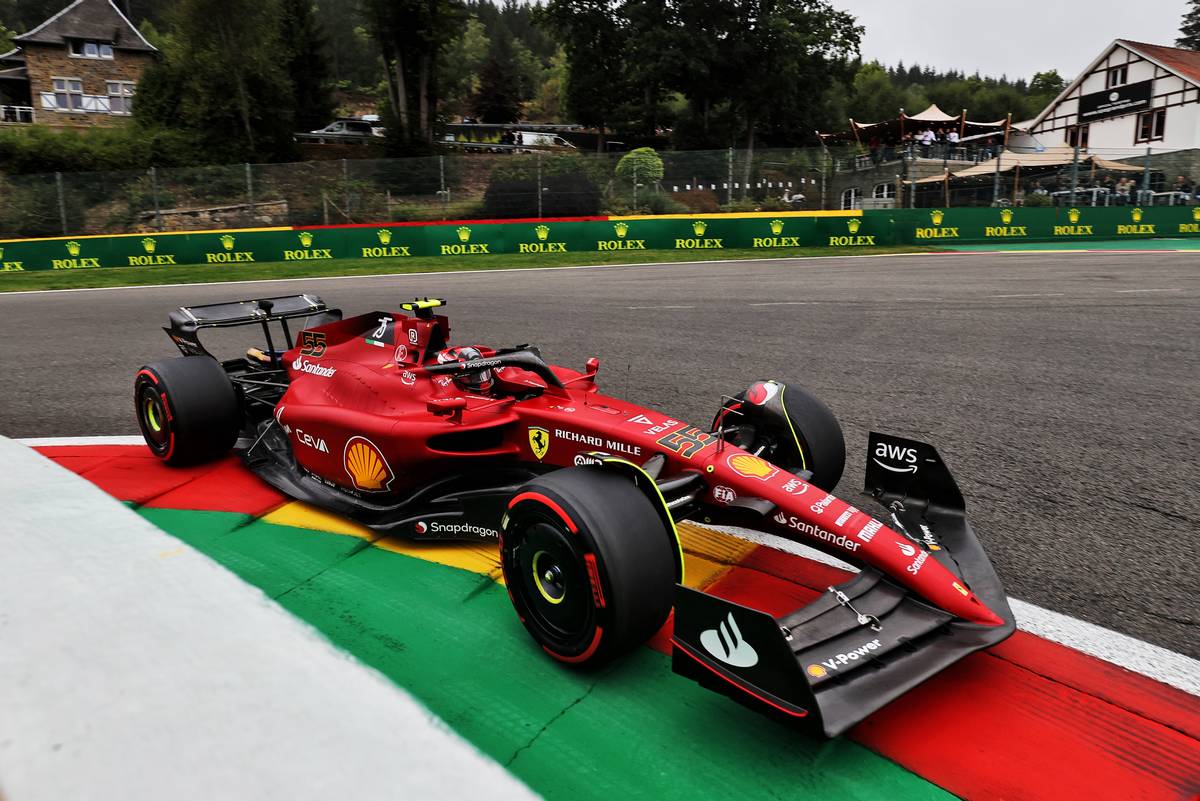 Meanwhile, both Mercedes drivers were well down the order as they struggled for pace around Spa-Francorchamps' 7 km layout.

As teams lightened up on fuel and continued to rely on the soft compound tyre, Norris climbed up to P3 while Sainz slot in just behind Verstappen.

Mercedes appeared to dial in more power, which allowed Russell to enter the top-five while Hamilton was just inside the top-ten.

But with ten minutes left on the clock, Leclerc ran wide and skid across the gravel trap at the Turn 12 pif-paf, but the Monegasque was able to extract himself from the kitty litter and return to base for a thorough inspection. 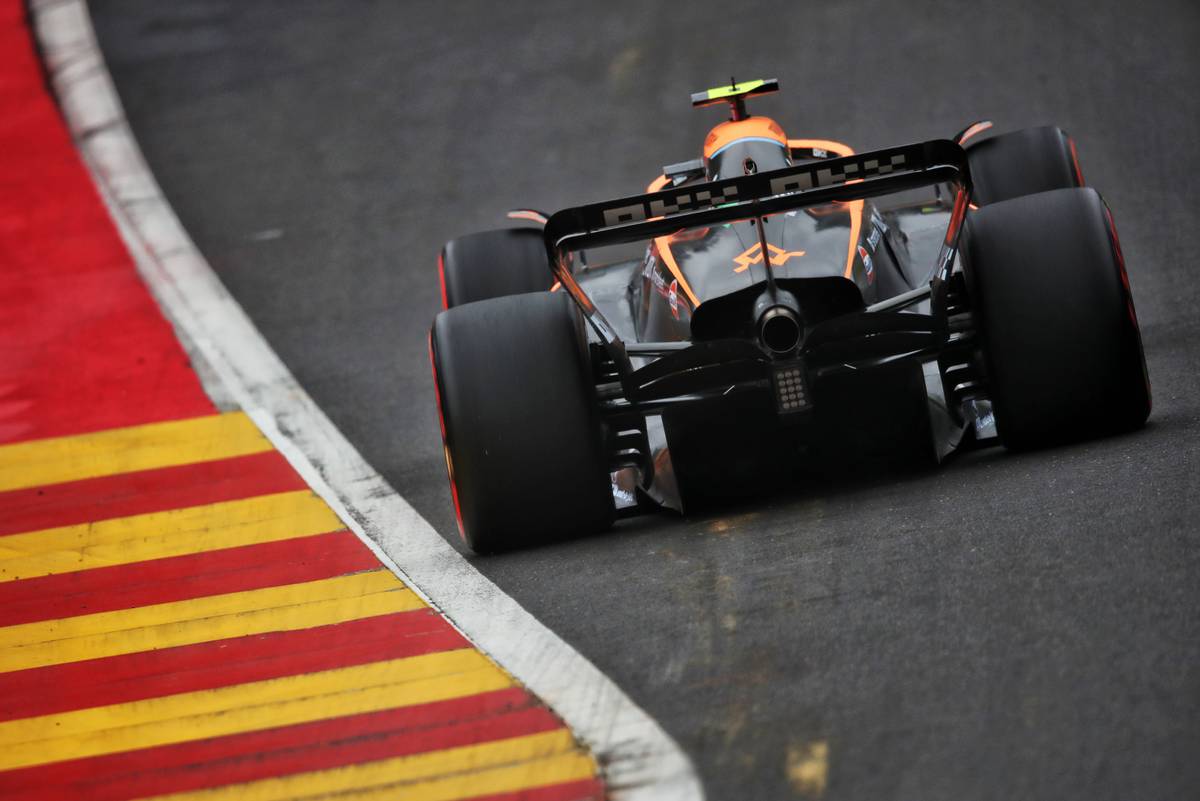 The incident brought out a red flag that allowed for a track clean-up and for everyone to regroup before drivers undertook their final qualifying sim flyer.

The green flag was deployed with four minutes to go and Perez made the most of his run, overhauling Verstappen on the leaderboard by 0.137s.

Thereafter, Russell and Leclerc were folwloed by Aston Martin's Sebastian Vettel, with Esteban Ocon and AlphaTauri's Pierre Gasly rounding off the top-ten.

Daniel Ricciardo was constrained to the second half of the field, as was multiple Spa winner Hamilton, while Williams enjoyed a reasonably good final practice, with Alex Albon and Nicholas Latifi classified in formation in P13 and P14.

At the bottom of the pack, Mick Schumacher closed out the standings, but the Haas charger only achieved six laps overall in the session, having encountered a sensor issue on his VF-22.