Ferrari drivers Charles Leclerc and Carlos Sainz might have headed the times at the end of Friday's free practice session, but it was looking very tight at the top at Zandvoort heading into this weekend's Dutch Grand Prix.

Leclerc was quickest in FP2, but his best time of 1:12.345s was only four thousandths of a second faster than that of his team mate.

Mercedes' Lewis Hamilton was also within a tenth of a second of Leclerc's time, while McLaren driver Lando Norris was similarly close behind. Only the Red Bull drivers Max Verstappen and Sergio Perez were missing from the front.

While happy to have been fastest on Friday, Leclerc admitted that it was much too close to call heading into tomorrow's qualifying session.

"We were all very close apart from Max and Checo, but I don’t think they had a clean day so it will be interesting," Leclerc commented after the end of the day's track action.

"We picked up the pace a little in FP2, but we were not quite there with the car balance on my side," he continued. “Just in general, the balance was quite tricky, quite a bit of understeer, trying to rotate the car. 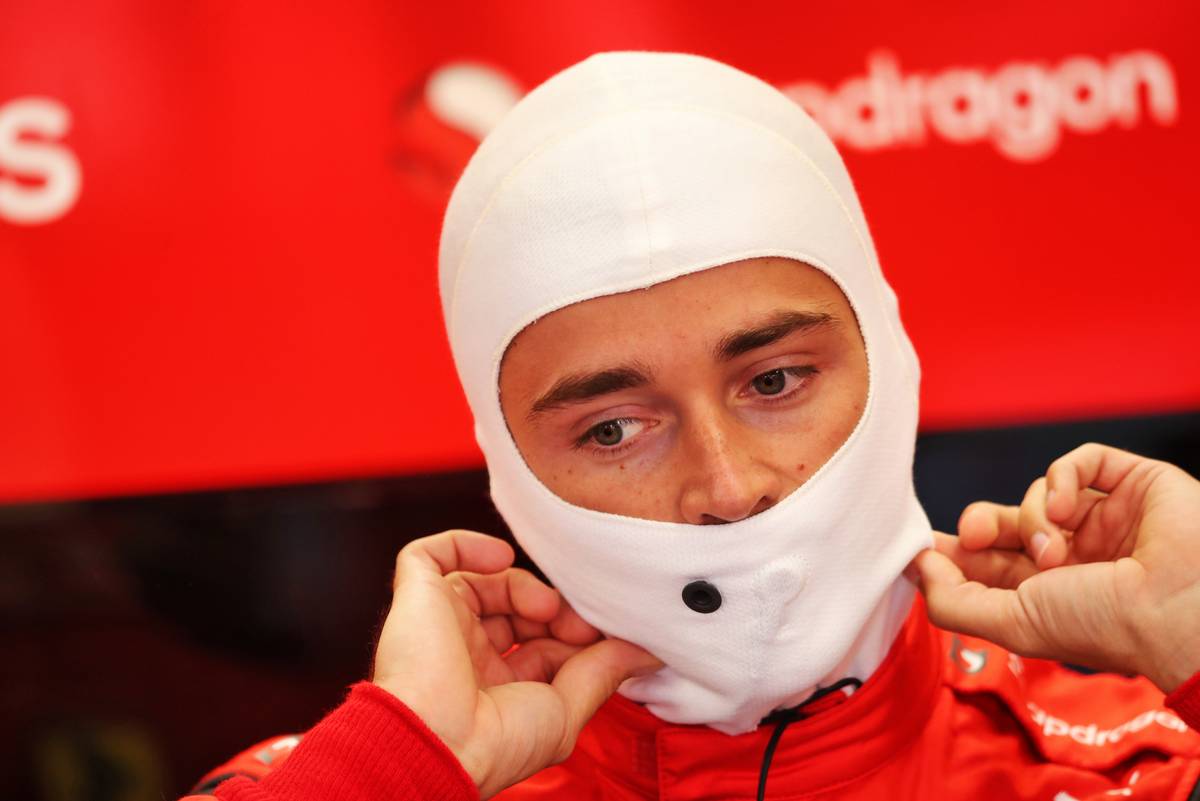 "Then in exit [it was] quite snappy because I didn’t rotate the car enough mid-corner. So we need to work on that," he admitted. "There’s some work ahead of us, and I’m confident we can make a step forward by tomorrow."

Sainz had been the lead Ferrari in FP1 when he was third fastest behind the two Mercedes drivers, George Russell and Lewis Hamilton, and was feeling a little happier with how the day had gone for him as a whole.

"Overall it was a good Friday here in Zandvoort," he said. "It was great to be back at such a demanding and challenging track for drivers and cars, so I enjoyed it a lot.

“It’s great to be back feeling competitive, being there at the top of the times all weekend. Also the car gave me great confidence," he said. "Performance-wise, it was a clean Friday and we completed the run plan without any issues, both for the long and short runs.

"I’m optimistic going into the rest of the weekend, but also feeling cautious because I know everyone can suddenly find two tenths and beat you," he warned. "Very surprised with how quick everyone is – McLaren, Mercedes, Red Bull – we are all within three tenths of a second. 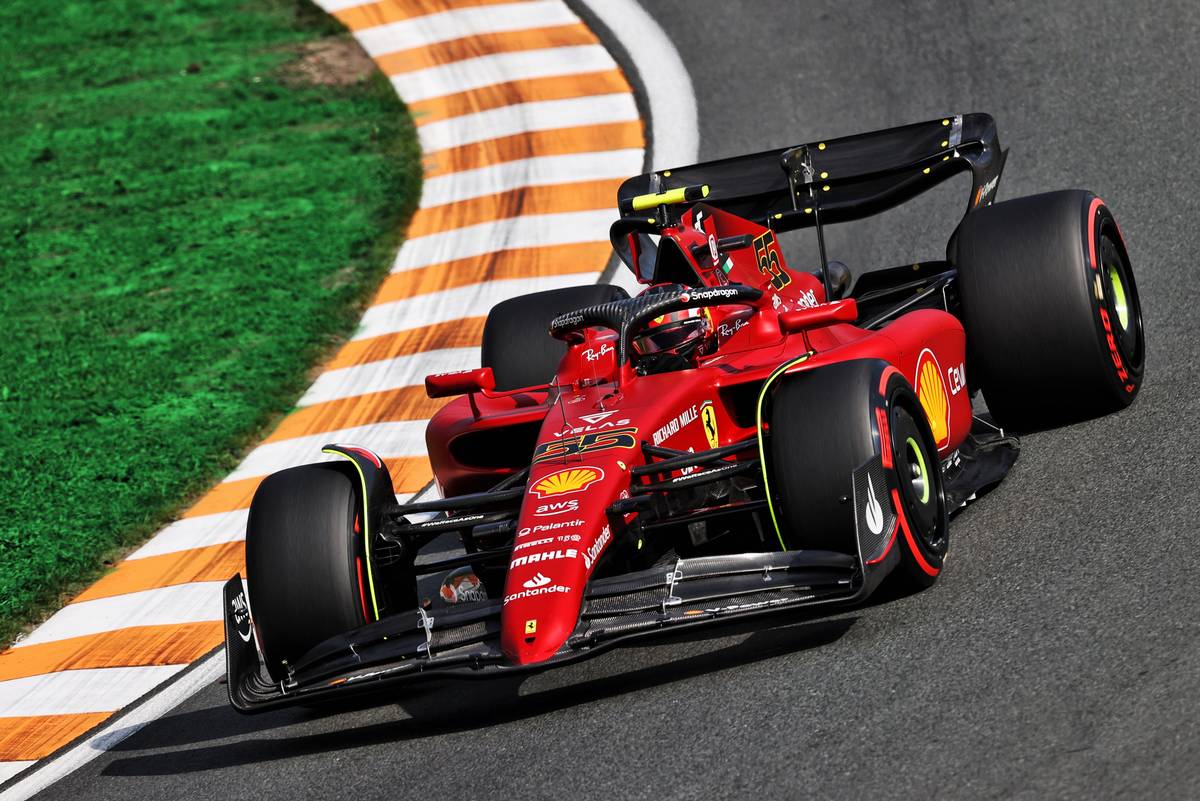 "It seems to be tight with our closest rivals, so any performance we can find overnight will definitely help us going into qualifying."

Sainz took pole position last week in Belgium, but that had been in part thanks to grid penalties for both Leclerc and Verstappen.

Despite starting the race from 14th on the grid, Verstappen subsequently tore through the field to take the lead of the race for the first time on lap 12, highlighting his ferocious pace in Spa-Francorchamps.

But that dominance hasn't kicked in so far this week with the Dutch driver missing most of F1 with gearbox problems, putting him on the back foot in FP2 where he was only eighth quickest.

That might suggest that Ferrari are favourites to take pole this weekend, assuming that the Mercedes renaissance doesn't catch them out as it did in Hungary before the summer break when George Russell unexpectedly took pole.

But Leclerc sounded a note of caution: "At the end we are all extremely close. It’s still a bit of a surprise to see everybody close, and it’s going to be a tricky day tomorrow."

Russell not expecting Mercedes to be in the mix for pole

McLaren denies it kept Ricciardo in the dark over Piastri