Max Verstappen was delighted to clinch pole position for the Dutch Grand Prix, but attacked 'stupid' fans who threw flares onto the track during today's qualifying session.

One landed between turns 13 and 14 and caused a delay in the start of Q2, while another was thrown onto the track at turn 1 in the final seconds of Q3 but rolled away without causing a further caution.

“It’s just very silly to do,” Verstappen said. “To throw it on the track is just stupid.

"Just don’t do that. It’s not good for anyone. You get thrown out, you can’t see the race, and for us the session is stopped because it is dangerous [if] there’s stuff on the track." 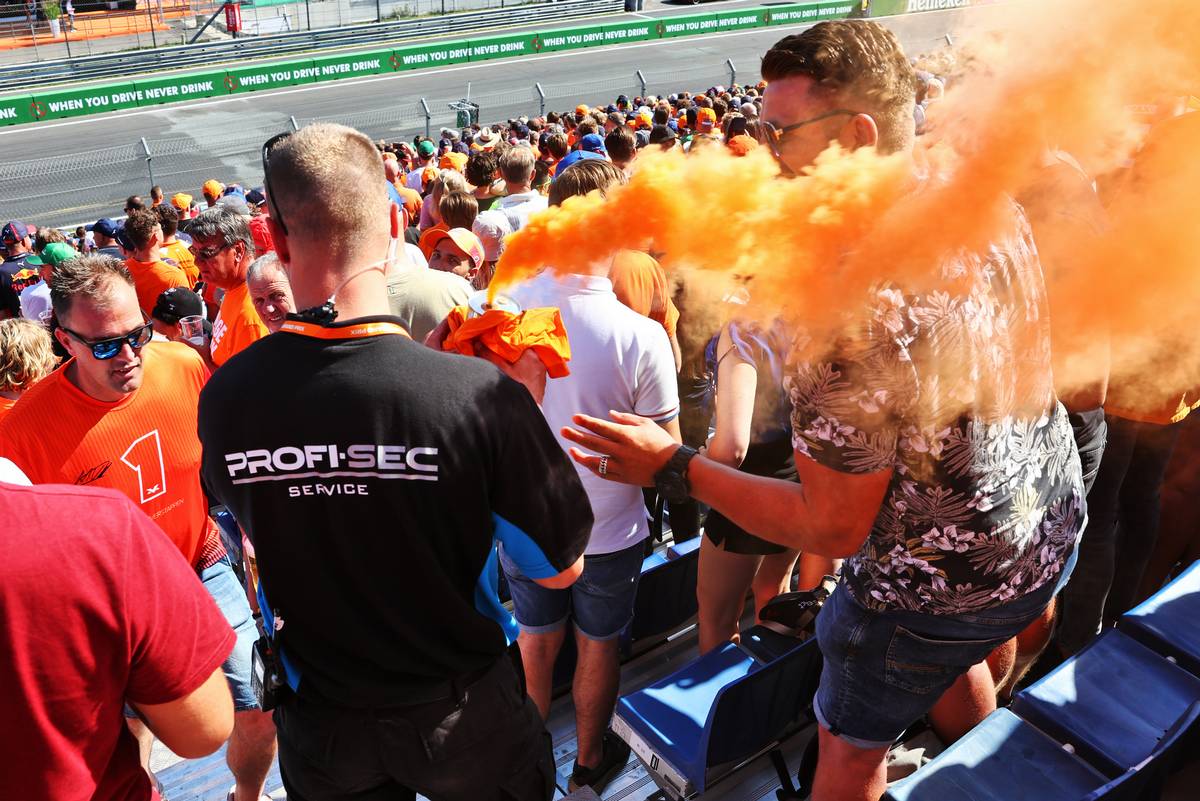 Fans have already been warned not to bring flares into the Zandvoort circuit. The FIA said that the person who had thrown the flare that caused the initial red flag in Q2 had been swiftly identified and removed by event organisers.

But the disruption didn't prevent Verstappen from bouncing back from a poor time in practice on Friday to clinch pole today. It had taken some major work over night to put the Red Bull in pole-winning form in time for qualifying.

Verstappen topped the first round with a single run, and set a time good enough for P3 in round two despite running early on a set of used tyres.

But it was nonetheless a close-run affair in the final top ten pole shoot-out, with Verstappen having to dig deep to set a time of 1:10.342s to finish ahead of Ferrari's Charles Leclerc and Carlos Sainz by less then a tenth of a second.

“We changed a lot because yesterday was a bit rushed in FP2 to get the car together," he explained, having missed most of first practice due to a gearbox failure just seven laps into the session.

“We worked really well overnight with the whole team to turn it around," he told the media in parc ferme after the end of qualifying at Zandvoort. "Today was again enjoyable to drive.

"Today was again enjoyable to drive," he acknowledged. "It was a special qualifying, especially after yesterday, it was really tough, and we had to change the car around quite a bit because we didn’t really have information.

"Basically this morning was about learning quite a bit of the car and all about fine-tuning towards qualifying,” he said.

"We had a quick race car again but it was very close," he continued. “We were quick in qualifying but it never really showed. 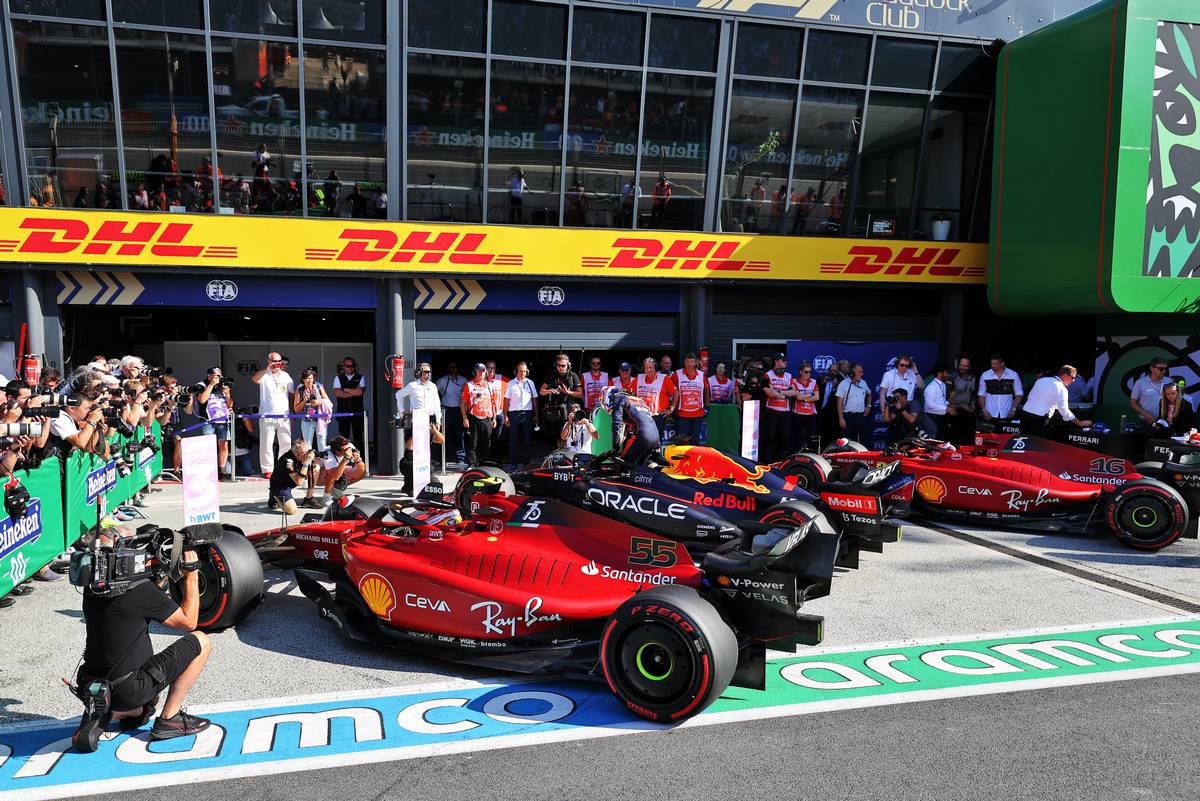 “Sometimes I went a bit early then didn’t go for another run. Q2 was on a scrub tyre only," he explained.

"The last run was a bit compromised with the out-lap because of just getting one extra car in front of me, then I had to slow down a bit too much in the first sector.

“I knew that I was losing a bit of time there, so yes, just full risk, of course, in Q3," he said. "The tyres were not really switched on, then I managed to recover a bit in Sector 2 and that was just enough for pole.

"So yes, really happy with Q3 – really fine margins," he added. "A lap around here, a qualifying lap is insane."

Verstappen is optimistic of taking his tenth win of the season tomorrow. “I think we have a complete car. 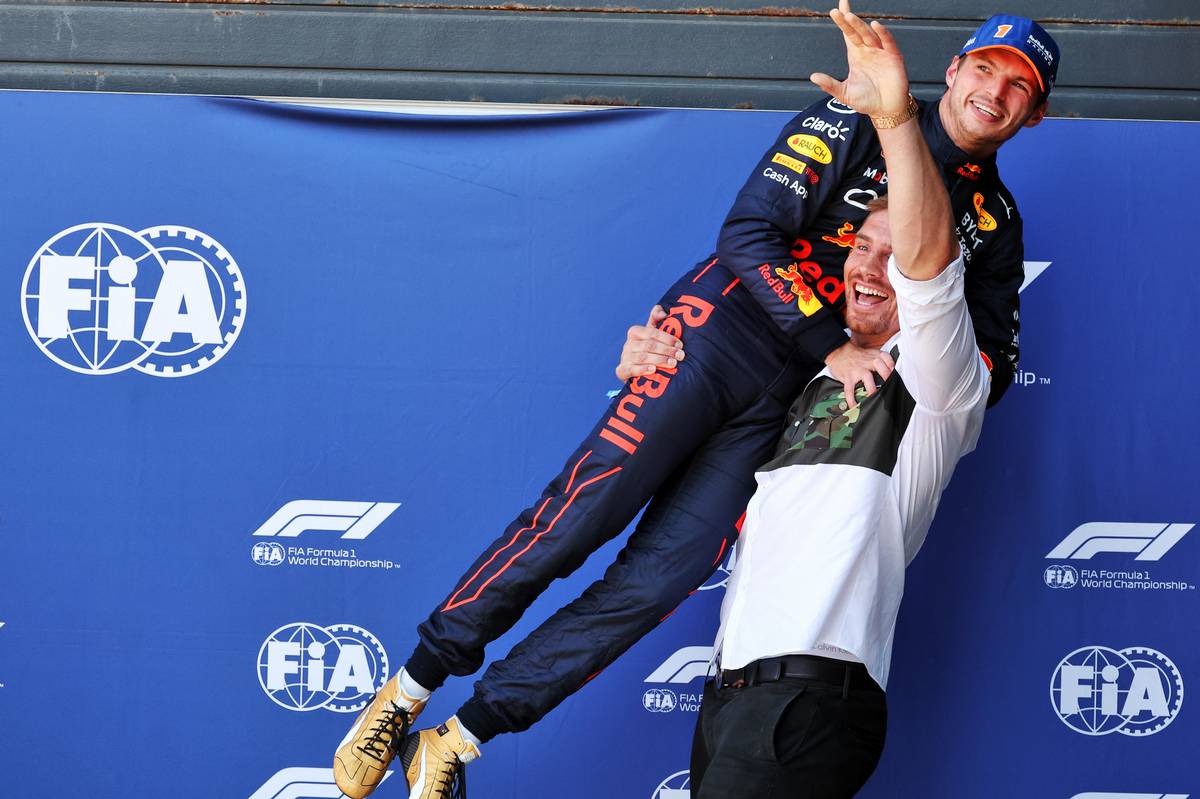 "You can see how quickly it changes though, because in Spa we were dominant, here it looked a bit tricky initially, and now it was very close in qualifying.

"You can clearly see on higher downforce tracks, we seem to struggle a bit more to extract the best out of the car.

“But it’s still a quick car and after last night you see that the whole factory and here at the track, we made the right choice with the car and how to make it fast.

“I think it will be close, but basically for most of the races this year it has been like that. And I’m looking forward to it, and I hope that we can have a good race.” 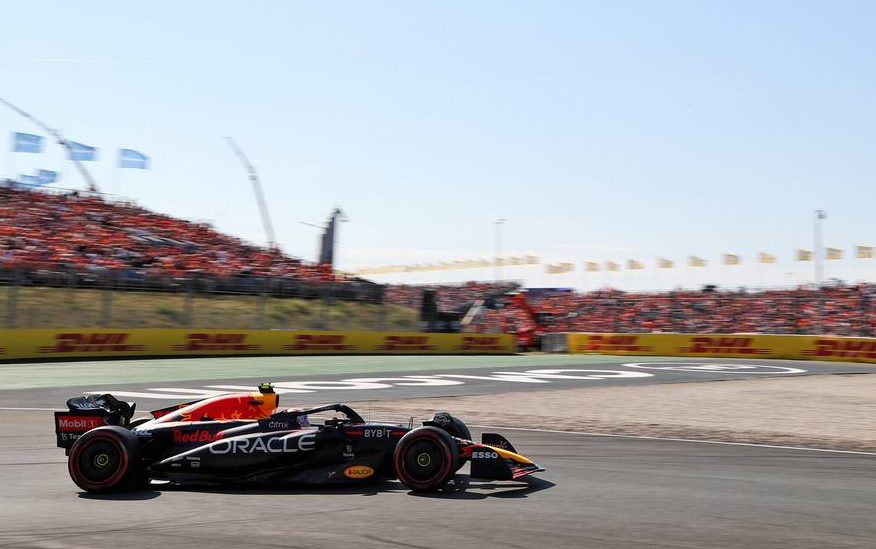 Verstappen's team mate Sergio Perez will start tomorrow's race from fifth after spinning at turn 13 on his final Q3 lap.

"Just did a mistake,” Perez admitted. “I went in too deep and unfortunately kissed the gravel a bit while I was picking up the power and that really sent me off. It was a big shame unfortunately, but it is what it is.

Leclerc aiming for 'great start' from front row on Sunday