Lando Norris says that Alpine should be a lot further ahead of Mclaren in the constructors championship than they are given the strength of this year's A522 compared with the MCL36.

With seven races remaining in 2022, Alpine are in fourth place in the standings with a 25 point advantage over McLaren. But Norris says that their rivals have done a pretty bad job not to be much further ahead by this point.

“There’s maybe three or four races this season where we might just have been a little bit quicker than them," he continued. “Otherwise though the majority, and quite easily the majority, they’ve been a better car.

"So for them to only just be ahead of us in the championship is more of a case of ‘We’ve done a very good job and they’ve done a pretty bad job’.

"They have a better car but they’ve just done a worse job throughout the season and made more mistakes, things like that," he said. "I think we’ve done a better job with the car that we’ve had this year."

With his team mate Daniel Ricciardo struggling, Norris has earned the lion's share of McLaren's 101 points, while Alpine's success has been more evenly distributed between Fernando Alonso and Esteban Ocon. 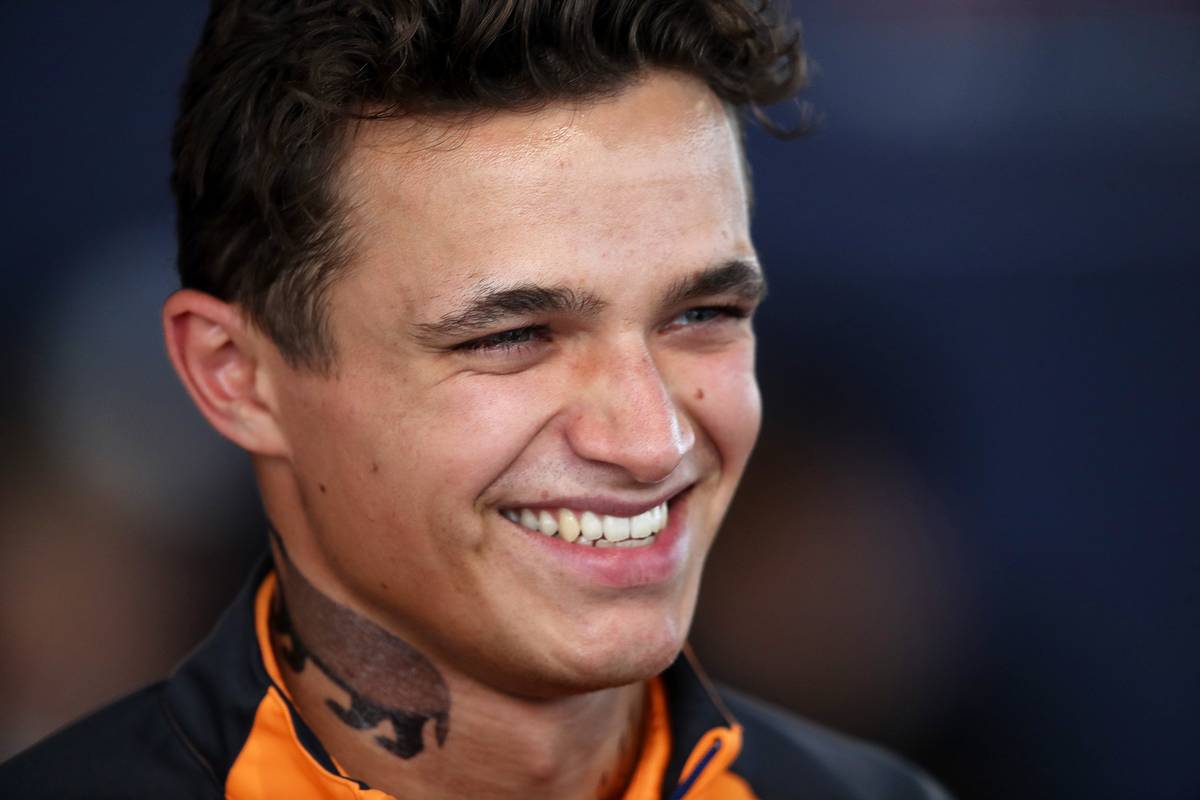 Norris finished on the podium at Imola, but otherwise there's been nothing matching the success of McLaren's 1-2 at the circuit this time last year, which helped McLaren finish the season fourth by over a hundred points from Alpine.

“In general we’re not as competitive compared to last season,” Norris admitted. "We’ve not scored as many podiums and good qualifyings as last year, and that’s just simply because the car as a balance throughout the season has not been as good.

Alpine have been constantly developing their car throughout the course of the season, while McLaren has been less frequent and more sporadic. "Everyone else has taken some good steps forward, such as Alpine, so I think the competition’s just tough.

“Now they [Alpine] are just ironing out a few more of their problems and issues and maybe also improved the car a little bit more than we have and taken a few more steps. 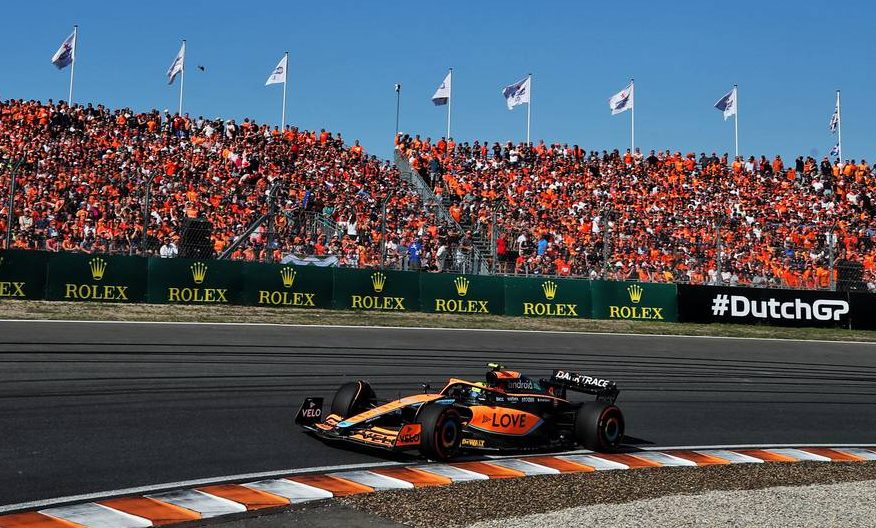 "Obviously Ferrari are a long way ahead of us as well, so that’s an extra two cars which we have to get out of the way if we want to be back on the podium.

“We’ll still try and give it our all," he insisted. "I don't think we come into races thinking, ‘This is where we were last year, we should do exactly the same [this year]’.

"Zandvoort I personally think, was a lot better for us this year than it was last year, so some things are definitely better," he added.

'Monza has never been good to us', warns Verstappen