Lewis Hamilton has played down rumours that Daniel Ricciardo could be snapped up by Mercedes as a reserve/third driver at Brackley as a safeguard against the seven-time world champion deciding to retire after a disappointing 2022.

"For years we've going around, up-and-down with stories of retirement, stopping," Hamilton told a media conference at Monza on Thursday. "For me, I feel healthier than I've ever felt. I'm feeling fit, I love what I'm doing.

"I don't plan on stopping any time soon. Sorry buddy," directing the latter comment at Ricciardo, who was sitting on his left during the same media opportunity ahead of this weekend's Italian Grand Prix.

Ricciardo recently confirmed that he had accepted a deal from McLaren to buy him out of the third year of his contract with the squad, meaning he will depart Woking at the end of the season leaving his future up in the air with Oscar Piastri taking over in his place.

This week there's been talk that Mercedes might want him on the books as a back-up driver, but Hamilton felt that wouldn't be the right option for the Australian.

"He's far too talented," Hamilton said. "And he's earned the right to be amongst us all racing. 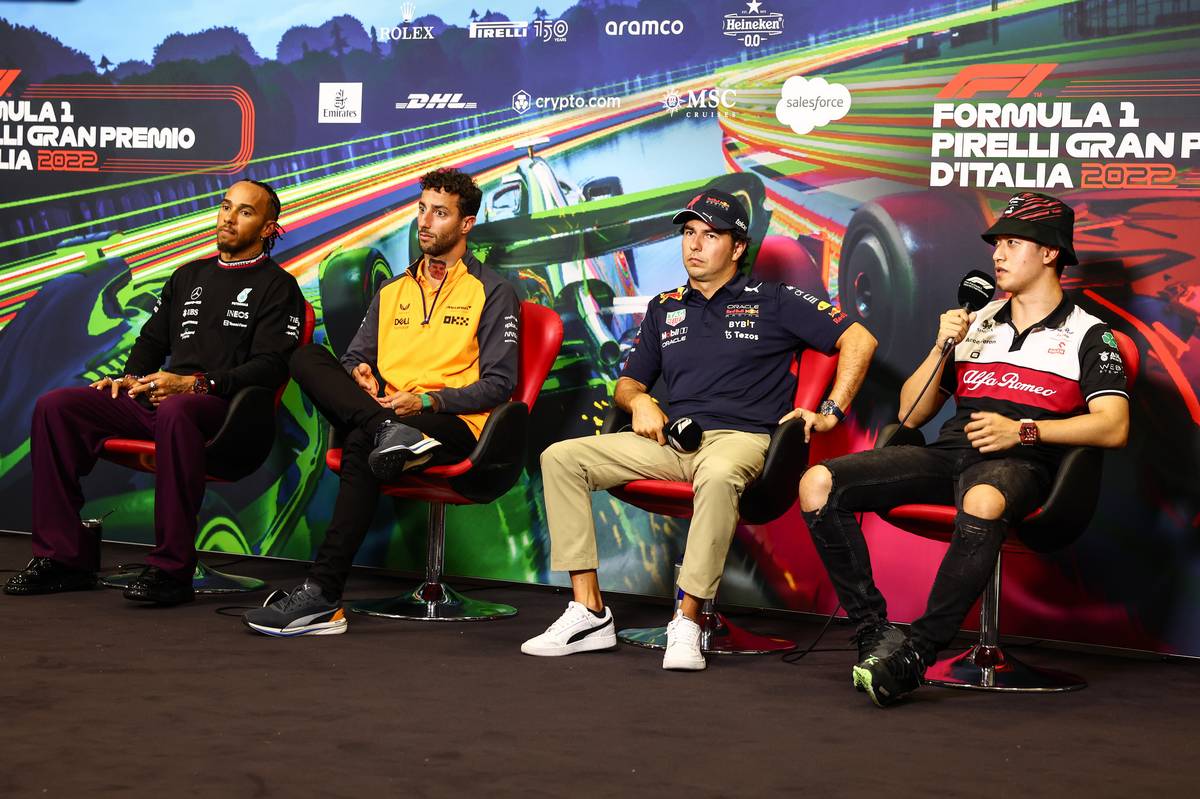 "Of course if he was a part of our team that would be great. But third [driver] role is not really what's best for him," he insisted. "If I was managing him, he'd be racing!"

Ricciardo himself said that he was still "really assessing everything" and added: "The truth is I'm keeping every option open, for not only next year but the future.

"I still don't know what next year looks like. As Lewis said, I do want to be on the grid. I do want to race," he insisted. "Although this has been certainly a challenging time in my career, it hasn't taken the love of the sport away from me and that desire to still be here and compete." 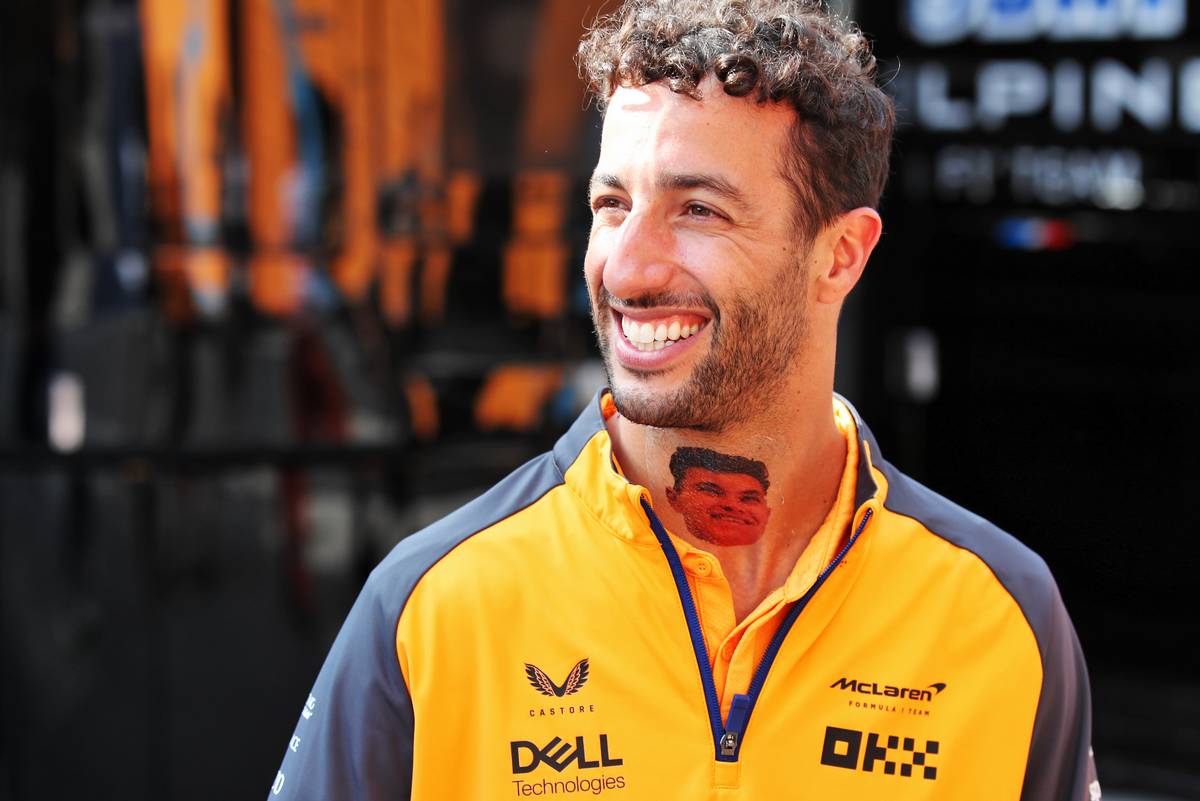 He said that "many talks or thoughts about next year and beyond" have taken place since the announcement of his early departure from McLaren and what the future held for him, but admitted: "I'm still not sure what that looks like."

It's a very different picture for Hamilton, who is as sure as he ever was that Mercedes is the home for him and always will be.

"My goal was always to be with Mercedes since I signed with them in 1997," he said, recalling his junior days. "I love that we have the long partnership we have. I feel like we are embarking on a lot of really positive things, not only in the sport but outside." 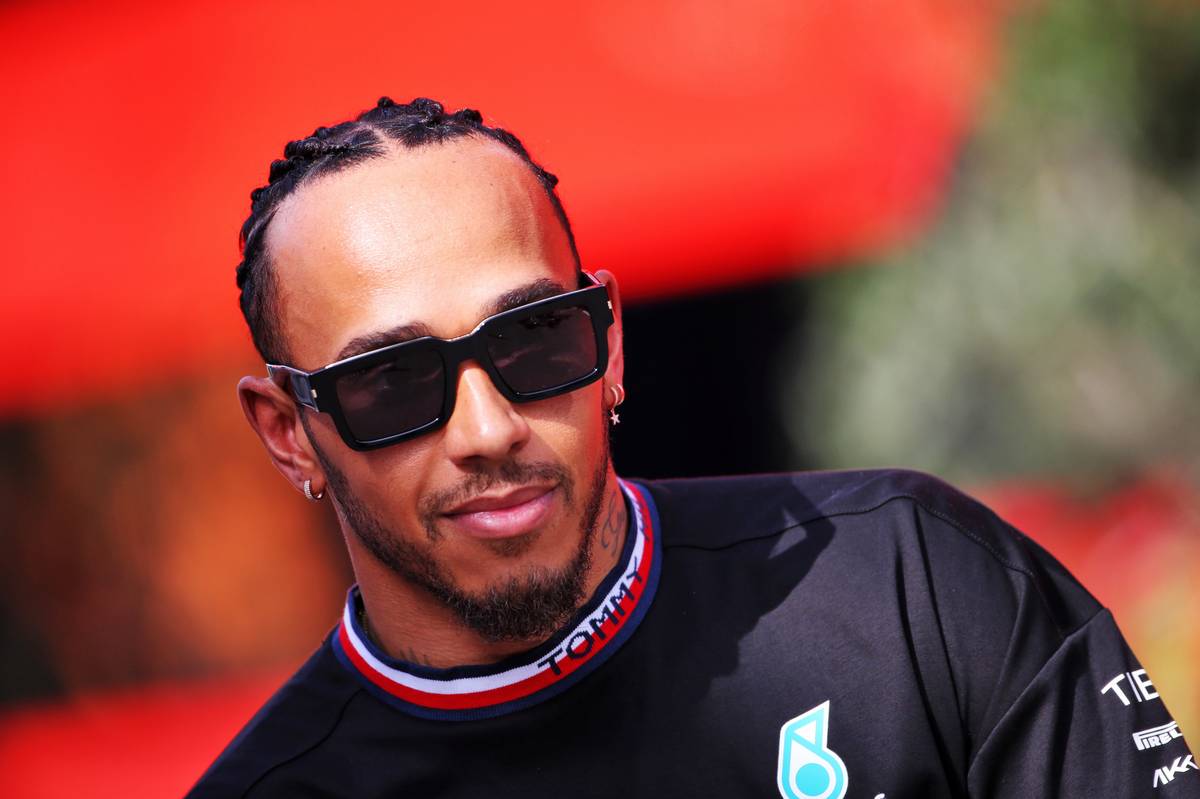 While it's been a difficult year for Hamilton and Mercedes, Hamilton is optimistic about bouncing back and earning an eighth title with the team. "I think there's a lot [still] to accomplish together. I want to be a part of that.

"I think I'll always be with Mercedes till the day I die," he added. "I feel like I can race for quite a bit longer. I'll potentially be steering towards that."

Norris: Alpine should be a lot further ahead of McLaren