Porsche has confirmed that it has ended its talks with Red Bull over a prospective partnership and entry into Formula 1.

Porsche and Red Bull were in discussion over the legendary sportscar manufacturer and Volkswagen Group affiliate taking a 50% stake in Red Bull Technologies, the company that operates the energy drink's main Formula 1 team.

But rumors filtered through the paddock recently, claiming that the deal had hit a roadblock.

In Holland last week, team boss Christian Horner reiterated Red Bull's stance, insisting the F1 outfit was determined to retain its decisionary independence and flexibility, suggesting that there could only be one leader at the helm of the partnership.

But the terms of the two parties' association – as imposed by Red Bull - appear to have compromised the prospective joint venture between the two companies.

"In the course of the last few months, Dr. Ing. h.c. F. Porsche AG and Red Bull GmbH have held talks on the possibility of Porsche's entry into Formula 1," read a statement released by Porsche on Friday.

"The two companies have now jointly come to the conclusion that these talks will no longer be continued.

"The premise was always that a partnership would be based on an equal footing, which would include not only an engine partnership but also the team. This could not be achieved.

"With the finalised rule changes, the racing series nevertheless remains an attractive environment for Porsche, which will continue to be monitored." 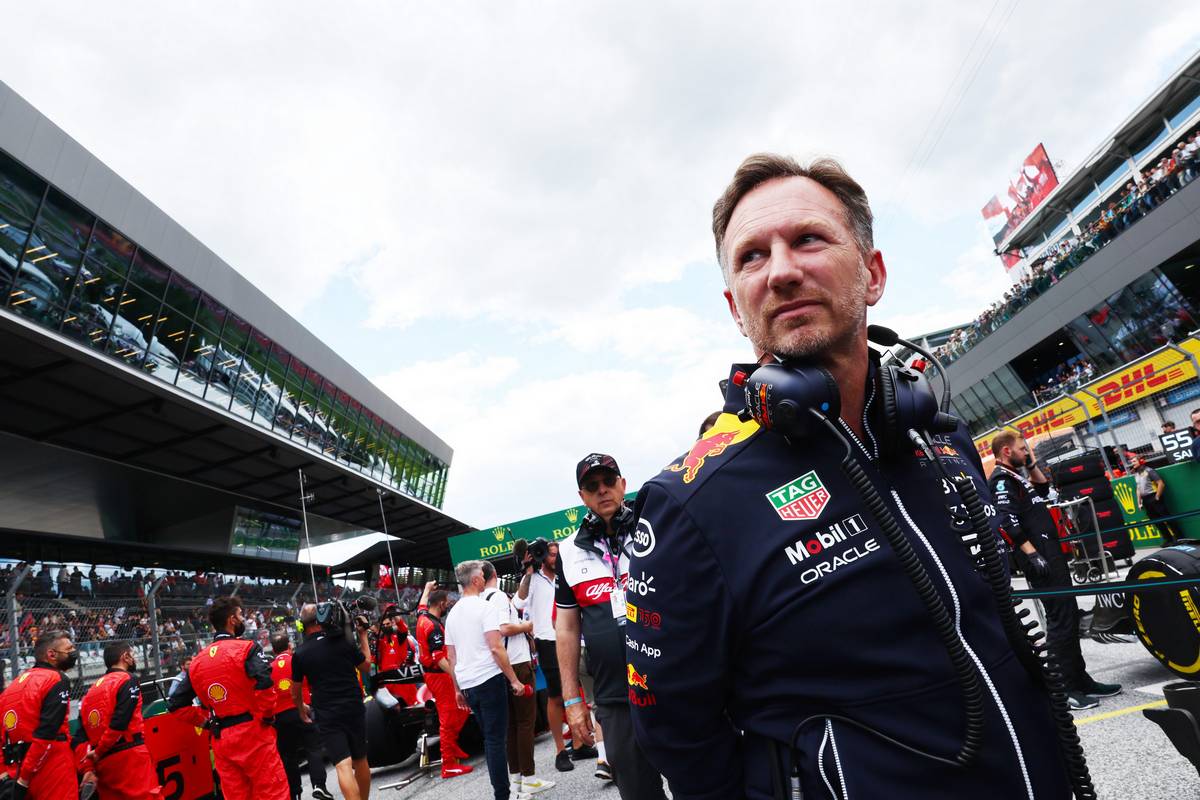 Porsche's entry into F1 was given the green light earlier this year by Volkswagen along with Audi. The latter, which announced at Spa recently its commitment to the sport from 2026 as an engine manufacturer, is expected to partner with Sauber Motorsport which operates the Alfa Romeo F1 team.

It's unclear what options remain for Porsche in F1 for 2026, beyond a partnership with an existing outfit as a mere supplier of F1's next-generation power unit.

Many viewed the Stuttgart manufacturer's 50% partnership with Red Bull as a prelude to the energy drink company divesting from Formula 1, and then selling its stake entirely at some point in the future.

Last week, Horner ensured that Red Bull Powertrains was moving full steam ahead with the development of its 2026 engine.

"For 2026, we're fully committed. We've recruited some of the best talent in Formula 1 within Red Bull Powertrains, we've created a factory within 55 weeks, with fully commissioned dynos, we've built our first prototype engine for 2026 and run that prior to the summer break," said Horner.

"We're on a really exciting trajectory that isn't dependent on outside involvement or investment if there's strategically the right partner."

Hulkenberg reportedly 'favourite' to join Magnussen at Haas in 2023 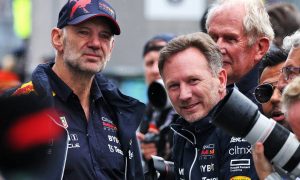 'Newey is fundamental factor in winning or losing' - Jean Alesi